Sony is once again doing things right with their PS5 stream, kicking off with big-name games.

The first drop? Final Fantasy XVI, a PS5 console exclusive (Square Enix says it has “no further information on the game releasing on other platforms”). It looks heavily focused on classic Final Fantasysummons of old, as well as the traditional medieval setting and the crystals as a backdrop. I think people are going to really love this first look based on the gritty feel of the debut trailer alone; on top of the many appeals to nostalgia.

Get a look at the logo below. A new Final Fantasy mainline announcement! It’s been too long.For reference, XV was officially announced in 2013. Technically, it was revealed as “Versus XIII” in 2006. 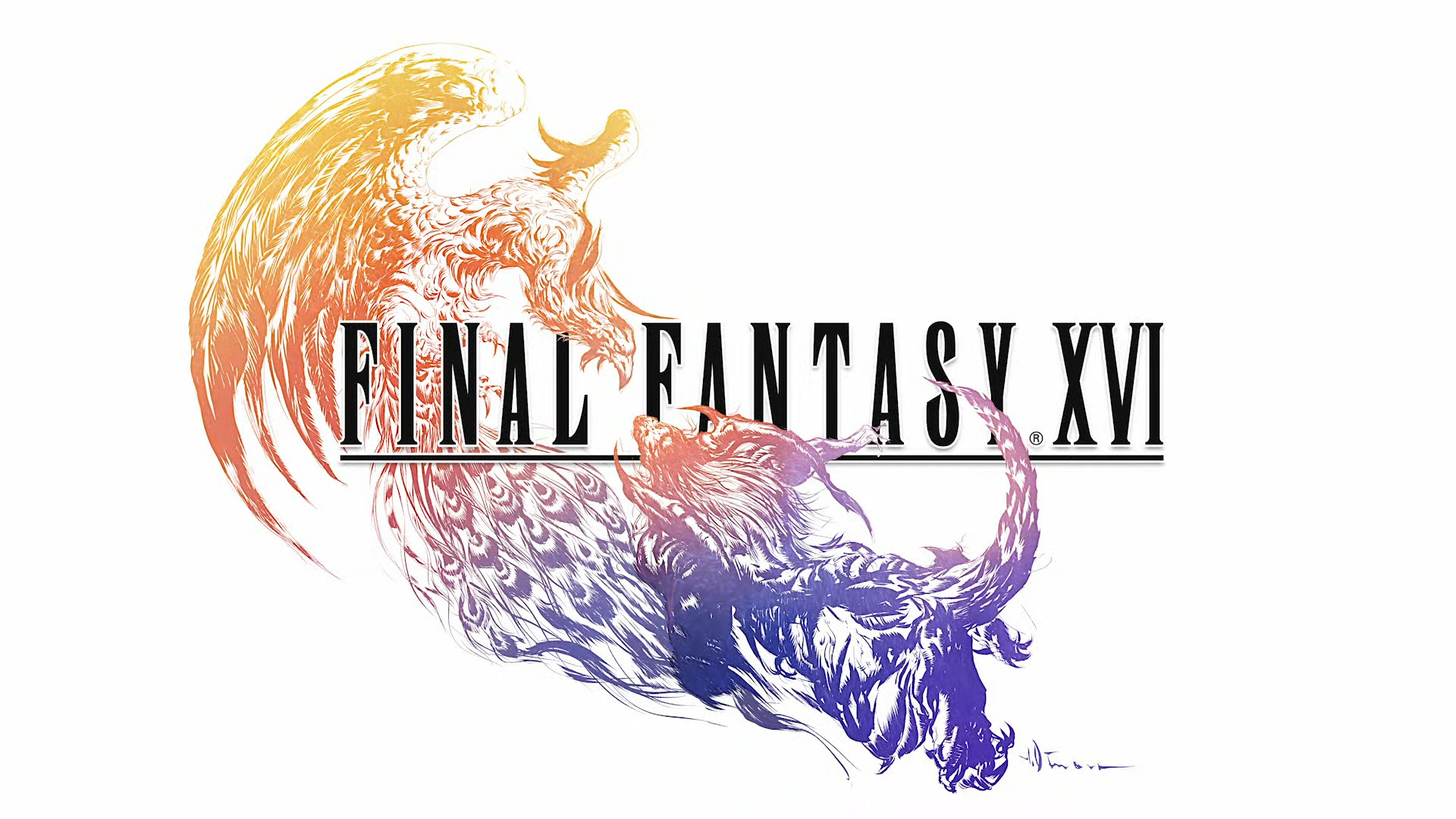