Is this some sort of yolk?

Fans of Nintendo’s arena shooter Splatoon 2 will have reason to jump back into battle this weekend, as the popular multiplayer title will re-run the fun on one of its classic splatfest showdowns. And this time, it’s a question almost as old as time itself.

Once again, players will be asked to choose an answer to the old conundrum of which came first: The Chicken or The Egg? Everyone’s favourite rap-rock duo Off the Hook are in full effect, with Pearl standing in the corner of Team Chicken and Marina backing Team Egg. As always the battle will be decided by a three-point system, with one point being designated to a public vote, and the other two being won via Normal and Pro play battles. 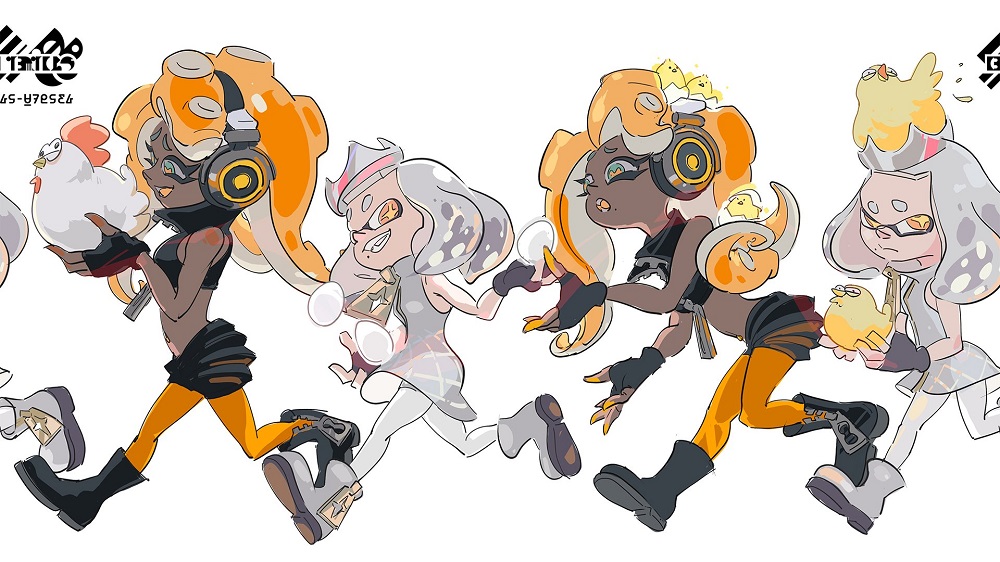 This is a repeat of the original Chicken vs. Egg splatfest, which took place way back in March of 2018. Back then, Chicken took the 2 – 1 victory, but 2020 is a very, very different place, and I don’t expect an ounce of sanity from anybody anymore, so we’ll have to wait and see whether egg finally receives it long-awaited redemption.

The Chicken vs. Egg splatfest goes live Friday, August 21 at 15:00 PT / 18:00 ET / 23:00 BST and will run for 24 hours. The results will then be announced over the weekend. Stay tuned for more classic splatfests in the coming weeks.