Stay home and play Journey and Uncharted: The Nathan Drake Collection for free

Sony is giving out free-to-keep-forever PS4 copies of Journey and Uncharted: The Nathan Drake Collection – two defining PlayStation experiences – in a bid to keep folks safe at home during the pandemic. You’ll be able to claim them from April 15 at 8:00 p.m. Pacific until May 5 at 8:00 p.m.

You don’t need to have a paid PlayStation Plus membership – just redeem them with a free account.

Journey is one of those revered games many of us have played and loved countless times before, but perhaps not on PlayStation 4. I want to carve out an afternoon to revisit it knowing that the anonymous online co-op element will be full of potential partners. Thematically, the game hits home right now.

As for The Nathan Drake Collection, it’s the original PS3 trilogy remastered by Bluepoint for PS4: Uncharted: Drake’s Fortune, Uncharted 2: Among Thieves, and Uncharted 3: Drake’s Deception. The offer pares nicely with April’s PlayStation Plus lineup, which happens to include Uncharted 4. You could easily kill a lot of time traversing the mainline Uncharted series back-to-back. These games aren’t short. 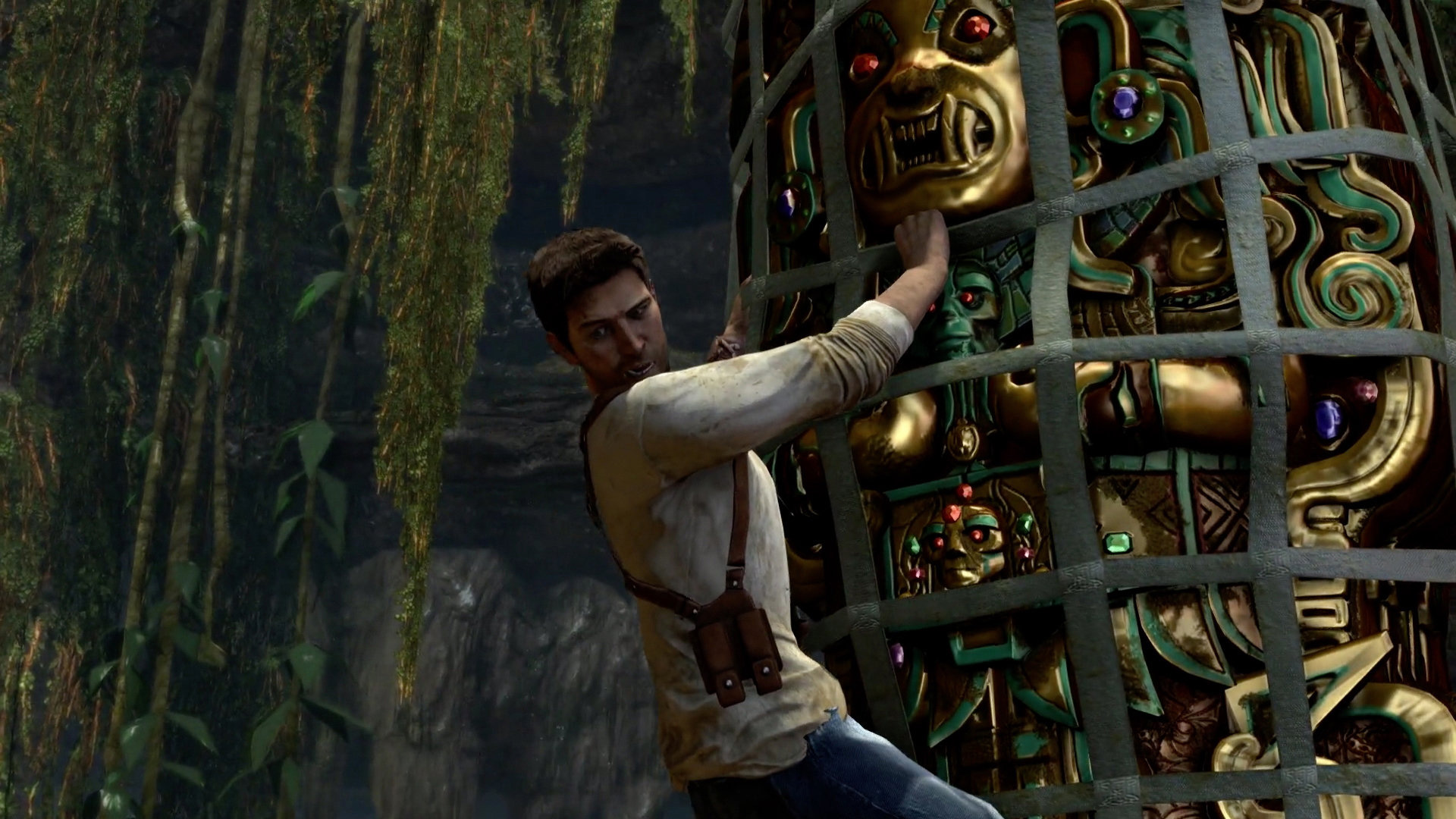 Beyond the free games, Sony has also pledged to start a pretty substantial fund for independent developers who are going through “hardships and financial struggles” amid COVID-19.

According to Sony Interactive Entertainment president and CEO Jim Ryan, the company has “earmarked $10 million to support our independent development partners.” In a blog post, he noted that “more information about the fund, including participation criteria, will be made available soon.”

“We know this is just one small step and we are thankful to be able to offer this support to our players, our communities, and our partners,” Ryan said.

These moves are part of a Play At Home plan now underway at Sony Interactive Entertainment. It’s unclear if we’ll see further free game giveaways – this pandemic isn’t going anywhere – or what will come of the indie fund, but I’m particularly curious about the latter. That’s quite a gesture.