Story of Seasons: Friends of Mineral Town is set to ripen on Switch July 14

The Story of Seasonsfranchise may have been surpassed by one passionate developer who seems to be very concerned about apes, but it’s still one of the most consistently good farming sims out there. In fact, there are several games in the series people routinely call the absolute best.My personal favorite remains Grand Bazaar, but the names I’ve heard thrown around the most are A Wonderful Life, Harvest Moon 64, and Friends of Mineral Town. While I’d love to see a remake of the first two of those, it’s the latter one that is hitting the Switch this summer, and now we have a confirmed release date.

Story of Seasons: Friends of Mineral Townwill release on Switch in North America on July 14. The game is a remake of the Game Boy Advance classic that released back in 2003. Friends of Mineral Townfeatures everything from the original game, updated with…well, let’s call it a lively art direction and, for the first time in the series, same-sex relationships. Welcome to 2020, Marvelous!

As with most Story of Seasonsgames, those who preorder physical copies in stores will land a plush animal. For Friends of Mineral Town, it’ll be “Strawberry Hanako” which is based off the Strawberry Cow from the game (so that’s where strawberry milk comes from!). Those who pre-purchase digitally though the Nintendo eShop will receive a free Cow Costume DLC. 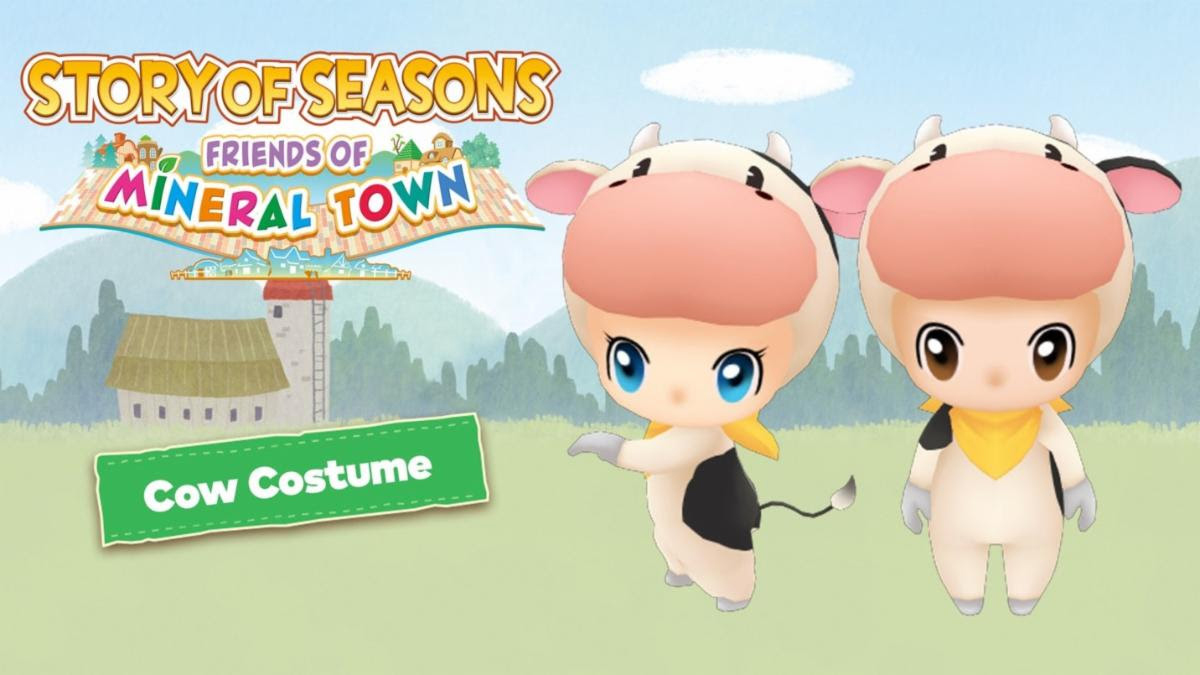 I don’t play Stardew Valleyon my Switch — the iOS version is good enough for me — but I did have a nice time tilling the fields in Doraemon Story of Seasonslast year. With this and a new Harvest Moonhitting Switch before the year is out, it looks like I’ll have plenty of crops to cultivate until Rune Factory 5 arrives.