A new study’s findings show that men who perform worse at Halo 3treat their perceived female teammates worse than their male teammates.

The researchers observed 163 games of Halo 3with 82 of the games having a female voice on the microphone and 81 with a male voice; other players only spoke in 102 of those games, all of whom were male. This isn’t to say women weren’t playing Halo 3, just that they didn’t speak. “This does, however, reinforce the fact that women are entering a very male dominated environment,” say the researchers.

Out of the 189 players who spoke during the study, 42 wereopponentswhile 147 were teammates. What researchers found was that teammates reacted neutrallyto a male voice regardless of their performance, while men who were shit at the game also treated the female voice like shit.Inversely, players with a high level of skill were more positive to women, but not men. 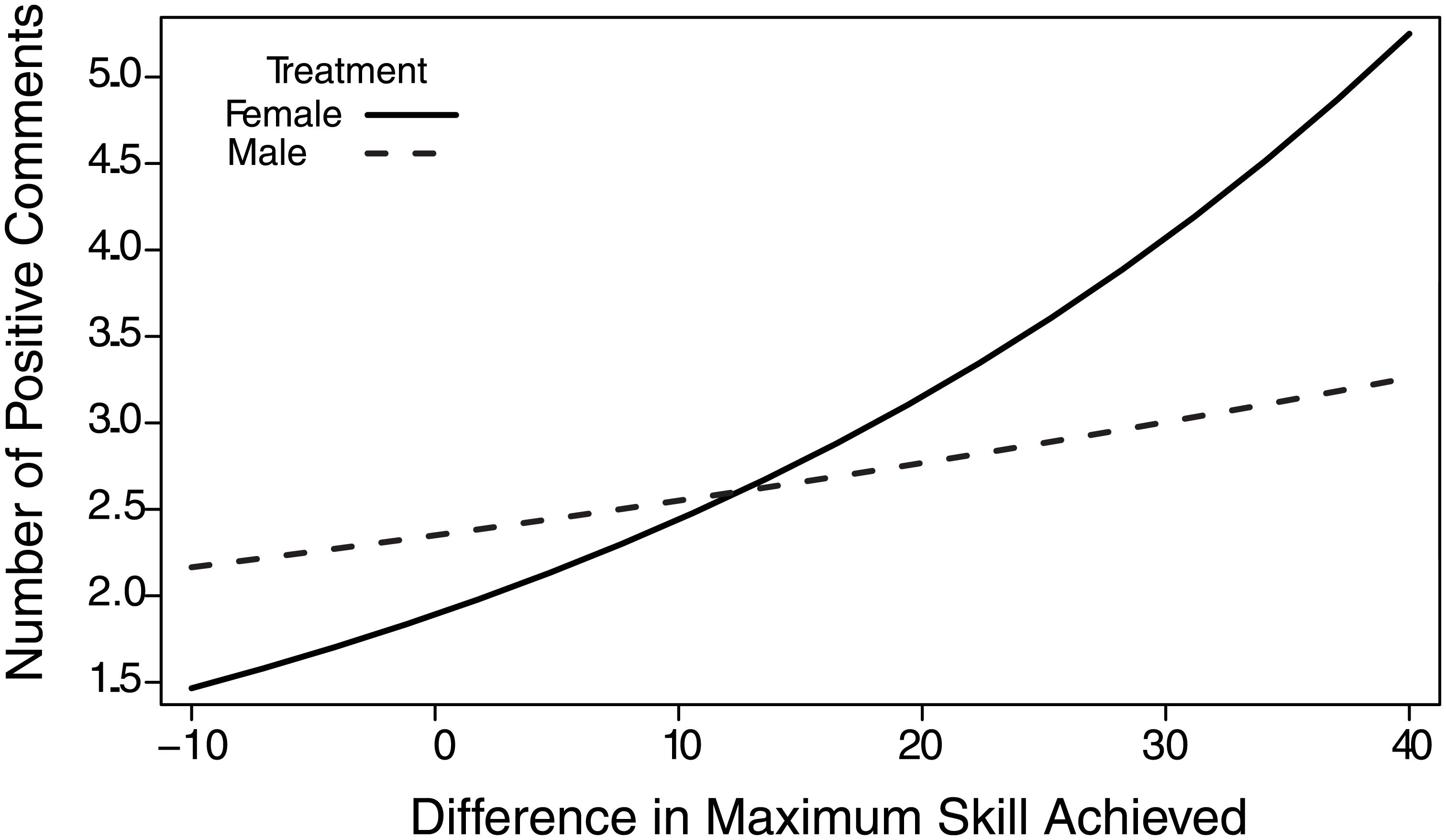 Unsurprisingly, the number of negative comments made to the female-voiced player decreased as their performance increased, while reactions to the male-voiced player were neutral. One example of players reacting more negatively to a male voice versus a female voice in the same scenario was when they had 15 or more deaths.

It is to be noted that out of the 82 players in the games with female voices, only 11 individuals uttered hostile sexist statements. The study found no correlation between skill and these kinds of statements, instead finding players of all skill uttered sexist phrases in a hostile manner.

So what did we learn from this study, children? I’d say we learned that the worse you are at video games, the more likely you are to react negatively to female players on the mic, and that highly skilled men are more supportive and positive towards female players.