Also, update on other Wargaming titles

I tried my best to flank the enemy and shoot out his treads while trying out World of Tanks for Xbox 360 at gamescom. That helps. Lesson learned. That was after a previous unsuccessful roll-out where I died so quickly that I kind of hoped no one was watching.

I got some quick hands-on time with both the Xbox 360 and iPad versions ofWorld of Tanksin a gamescom meeting with Wargaming. The insanely popular tank MMO is now making its way to other platforms, with the Xbox 360 currently in beta in North America. The European side of this beta launches this week, too. Asia will follow, as will CIS. Wargaming says that getting the servers set up for all of this has not been easy. 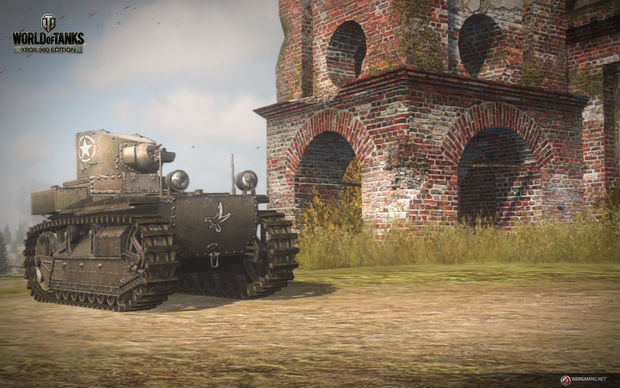 World of Tanks is slower paced than your typical console shooter, and there’s a fair bit more strategy involved to replace that pace. Where getting up high for a clear and quick shot might be great in a shooter, rolling up to the top of the hill to fire off a shot in a tank is a bad idea. Even the fastest tank is a slow sitting duck when surrounded, I found. The fun comes in the thinking involved. Careful movement, proper cover, flanking, placement — all of these mean more in the end than grabbing the best gun. It’s a nice change, actually.

World of Tankslooks good on Xbox 360. It doesn’t look near as nice as it does on PC, but the tanks look sharp at least. The ground textures are kind of a disappointment, but you’ll be too busy rolling to look at them. Of course, the look and control have been modified for play on consoles, but so have some of the smaller details. Wargaming stresses that this is not a port — they rebuilt the game from the ground up for consoles. That’s nice to hear.

As I was playing (and dying), Wargaming explained that getting into a game is faster on Xbox 360. Moving around is too. They’ve even tweaked leveling so that it doesn’t take near as long for Xbox 360 players to level up as it would on PC. They’re shooting for accessibility here. 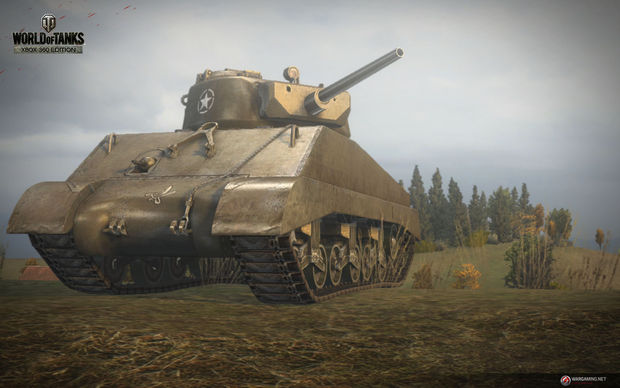 And it is very accessible. I had no problem getting around and blowing things up from the get go, rolling about and shooting with reckless abandon. Fun and easy to get into is the takeaway here. I’ll admit to mindlessly popping through the array of the 60 or so unlocked tanks to try out their feel, but tank heads will be pleased to hear that they’re planning on launching with 100 tanks in the final version.

I look forward to jump into the beta in the coming weeks. 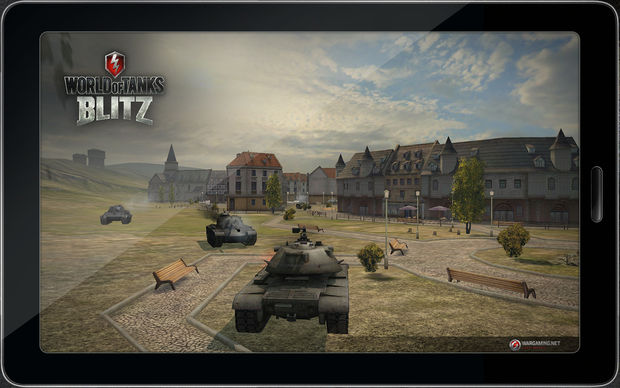 In related news, we also gave World of Tanks: Blitz a quick spin. They’ve worked hard to make it so WoT players would feel right at home for this mobile version, but also made sure that casual or new players could also jump right in. Blitz looked nice running on an older iPad, though the build was so early that I was having problems steering with the virtual control stick. The swipe camera control worked well enough, though.

As for Wargaming’s other titles, World of Warplanes is shaping up. It’s going into beta next week, set for a September launch. They’re working to set up their unified premium accounts to tie in Tanks to Warplanes. 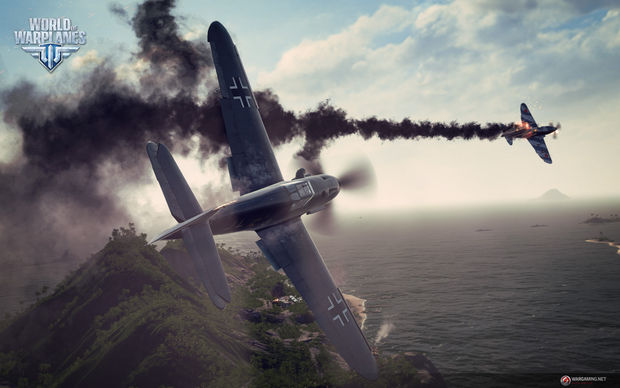 Finally, while it wasn’t there to be shown, World of Warships is going “full speed ahead,” says Wargaming. They say to expect it at E3 next year.