Also, Lei has got himself a new face

I’ve been playing fighting games pretty much since they were invented. In that time, I’ve seen literally thousands of character skins come and go; the good, the bad and Injustice 2. But I don’t think I’ve ever seen a look I’ve been so instantly taken with than the recently revealed Anna for Tekken 7’s Season 2.

That crazy-ass dress that looks straight out of a JRPG. The weird symbiote-style stockings, the jaunty hat. It all combines to make the smugger Williams sister look like a million bucks. She’s gonna fight in that shit, too, taking on Nina’s gun-toting “Undercover Bride” getup. There was a time, around 2000, that KoF was the king of fighting game fashionistas, but Tekken seem to have stolen that crown with their latest Iron Fist Tournament. 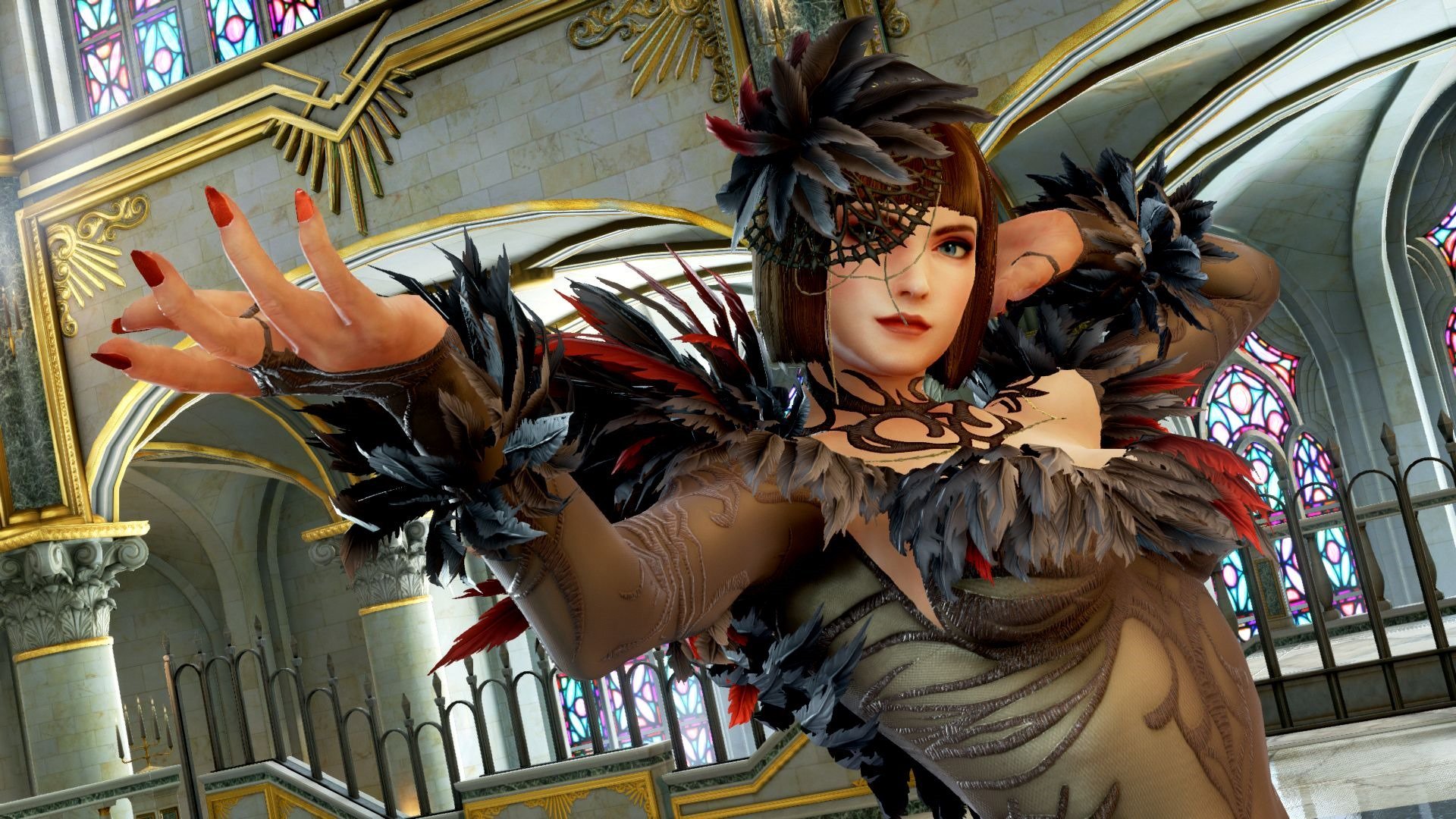 Anna isn’t the only hottie bringing a new look. Veteran character Lei Wu-Long (who bizarrely wasn’t in the game at launch) is also returning, wearing his usual cop ensemble. Although now the kung-fu superstar’s gear is looking lessCity Hunterand moreThe Raid. I guess times have changed – faces too – as Lei’s mug is now a far,farcry from the Jackie Chan-alike we know and love. 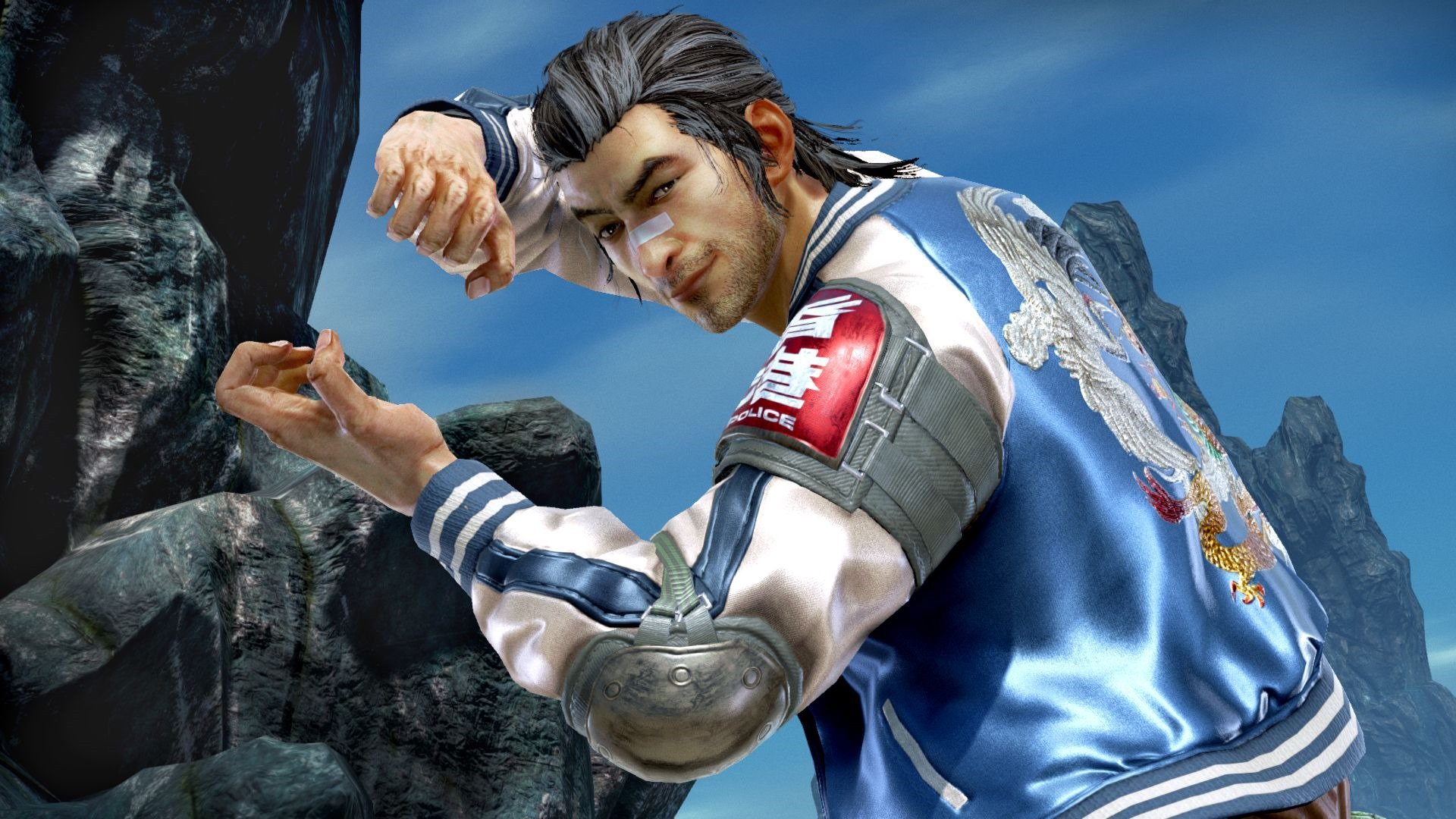 You can check out a wealth of excellent screens of the two combatants in the gallery below. Now, if you’ll excuse me, I have to start getting that dress sewn together for my cosplay.