You had one job, SNK…

Because there apparently aren’t enough female characters in over thirty years of SNK games, the hat-throwing superstar seems to have bagged a spot on the roster which, to date, is yet to include B. Jenet, Vanessa, the Metal Slug girls, Elizabeth, Cham-Cham or any of a number of awesome gals from SNK’s catalogue of arcade classics.

It is, however, worth noting that the final silhouette on the game’s main art clearly features a svelter, longer-haired, Terry-esque shape. It wouldn’t be the first time yer boy Bogard has taken on a more androgynous form either. Check out this art from the Japan-only Hero Kimi x KOF crossover title, which launched earlier this year: 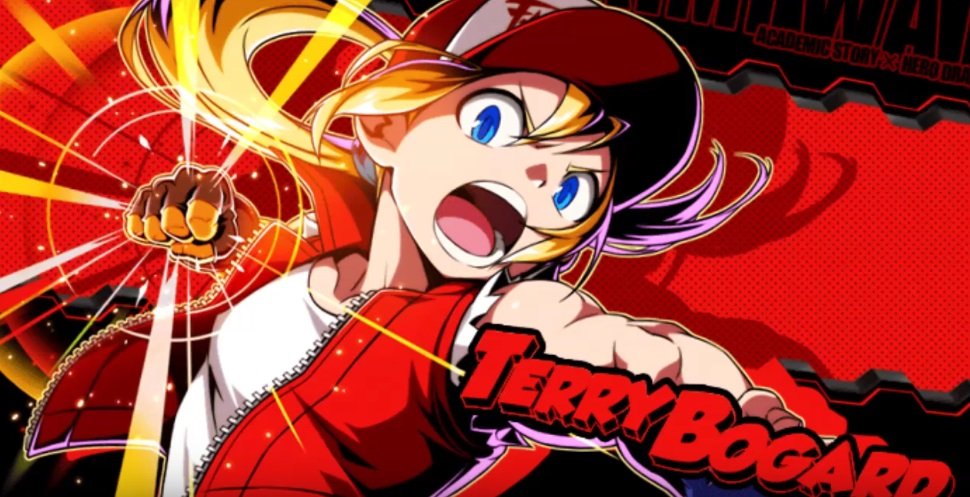 So, assuming these are the two final characters to be revealed, then the roster for SNK Heroines: Tag Team Frenzy is now complete. A lot of fun character opportunities missed, that’s a shame, but it’s still a pretty great girl gang.