For all the controversy over its graphical quality, Ubisoft’s Watch Dogs had a compelling open-world version of Chicago to explore. As Chris Carter pointed out in his review, the visuals rarely meet the quality set by GTA V but Ubisoft has put plenty of effort into making its version of the Windy City a believable location for Aiden Pearce to operate.

A lot of that detail is captured in The Art of Watch Dogs, a 144-page hardcover artbook that showcases a lot of paintings, concept art, and 3D models that went into forming the vision for the game. If you’ve already played Watch Dogs, you’ll know that the game presents a harsh, murky view of a modern metropolis which isn’t to everyone’s tastes but there’s still some beautiful and intriguing art to be found in this book. 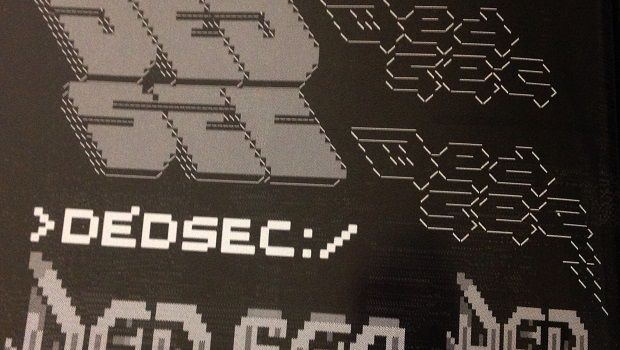 One of the things that you first see is The Art of Watch Dogs is the model of the main character, Aiden Pearce. In the past he’s been criticized — quite rightly, I believe — for being just another stale, generic white dude videogame character.

In previous art books I’ve read, there’s often a lot of concept sketches and alternate designs that get worked on before the studio finally nails down the protagonist’s look and style. Not here, though — it seems like Aiden came fully formed and it’s a shame there wasn’t any concept artwork to show any kind of iteration on the character.

Actually, that might be for the best and to be fair, all the other main characters are featured in the book in their final form. Only the femme fatale hacker Clara is shown to have had a different look before her appearance was finalized. 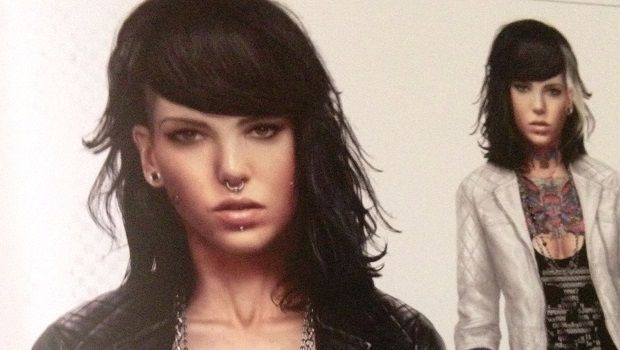 Having only briefly visited Chicago myself, I get the feeling from this book that the in-game version of the city is more “inspired by” than an actual attempt at recreating the greater Chicago area.

There’s a vast amount of architectural paintings showing inspiration from famous landmarks and areas. From the bustle of Magnificent Mile to the relatively quiet docks, there’s some fairly grand artwork showing the sheer scale of the city. Residential districts like the Wards and Parker square are featured too along with the rural town of Pawnee.

The highlight of the book for me is the section about DedSec, the hacker group Aiden forms an alliance with during the game. DedSec use fairly lo-fi visual motifs, so there’s plenty of great-looking ASCII art and design here, along with a really eye-catching selection of graffiti, tags, stencil works, and murals, some of which didn’t make it into the final game. 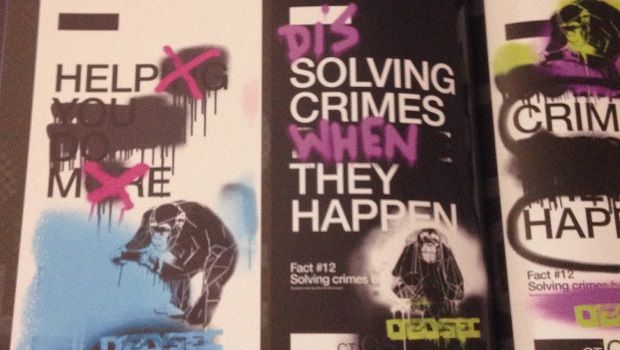 There’s some interesting input by art directors Sidonie Weber and Mathieu Leduc, who give some brief annotations to some of the artwork but these are few and far between. Considering Watch Dogs touches on seemingly omnipresent surveillance and cyber security, I would have liked to hear more input from the designers on how they communicated those worries in the game’s artistic direction.

As with all art books, if you’re not taken with the visual style of a game you’re not going to find much to like here but if Watch Dogs‘ brand of dystopian themes and gritty urban environments were up your alley, then this book is for you.