These posts are never important

It’s that time of year again. With the NBA playoffs heating up, so are the annual rumors surrounding the imminent reveal of the new Call of Duty. This time, it’s Sledgehammer at the helm of the S.S. COD, and the developer aims to show us what the new consoles can really do.

If this first image is any indication, it’ll be rightfully pretty. Just look at those whiskers and war-weary face as this unknown soldier stares at something in the distance, probably duty calling him. It’s not much at this point, but it’ll have to tide Call of Dutyfans over until we have more information. Maybe the next image will show some nose hairs! 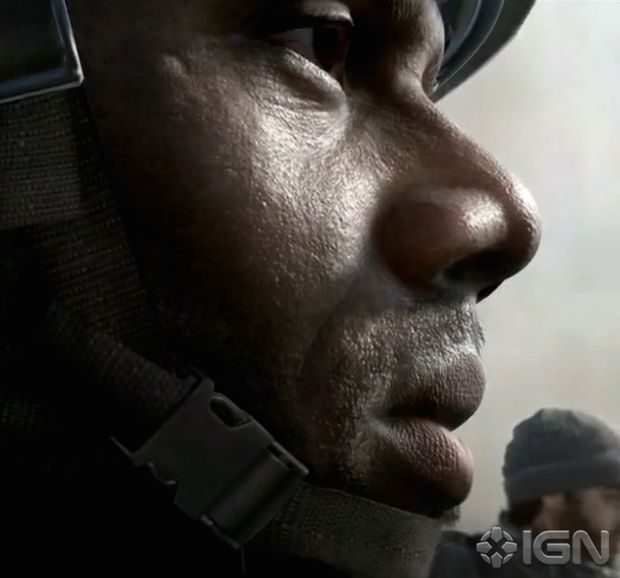