LEGO has a pretty cool website where people can essentially crowdvote on LEGO ideas that they’d like to become a reality. Since all of the licensing deals have to be worked out before it hits the market it’s not a 100% foolproof plan, but it’s a major first step for people who want to see all sorts of cool IPs turn into LEGO sets.

One of the coolest ideas on the entire site was the Iron Knuckle Legend of Zelda set, which sadly failed approval recently even after it reached the required number of fan votes — instead, the Female minifigure set was approved. It’s a shame both couldn’t have reached the final stages, because I mean, just lookat the proposed poster below!

The Legend of Zelda [LEGO Ideas] 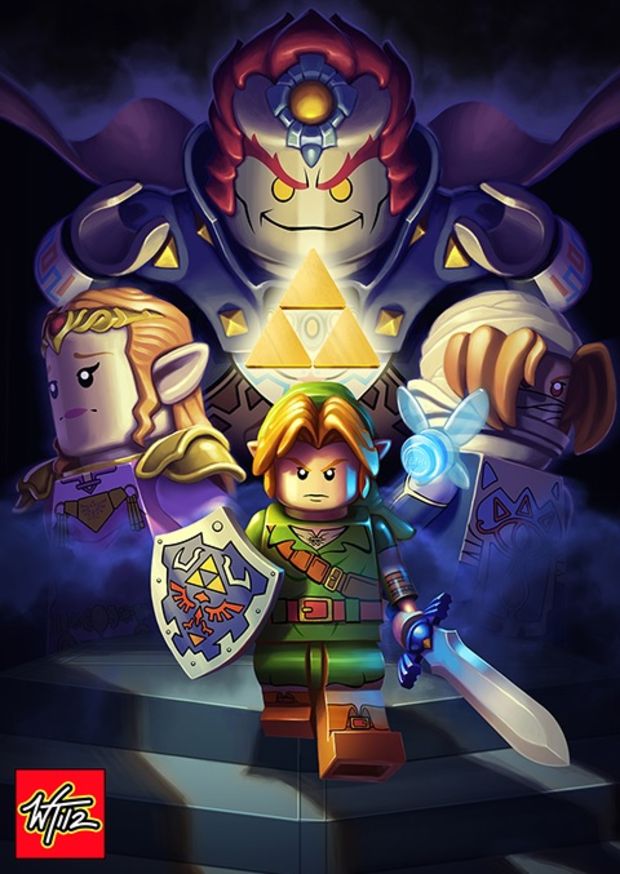