I may not play World of Warcraft but as someone who occasionally writes about it and, as a result, has to find not-terrible-looking images to accompany my words, I’m all for a good character model redesign. Blizzard has shared an in-progress look at the revamped female Orc.

In short, it’s a noticeable step forward. The second and especially third image, embedded below, really bring home the before-and-after effect of the face.

“When we first discussed the direction for this character, I think we all agreed right off the bat that we wanted to focus on her ‘warrior’ side a little more,” wrote senior art director Chris Robinson. “That means moving away from the more doe-eyed version we know now toward a character you would expect to see fighting on the front lines alongside any of her Horde brothers and sisters.” 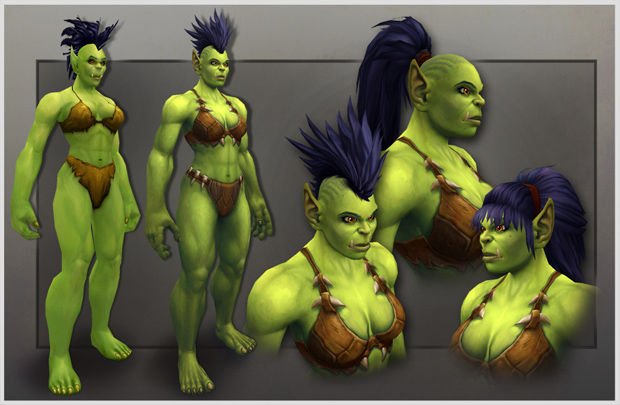 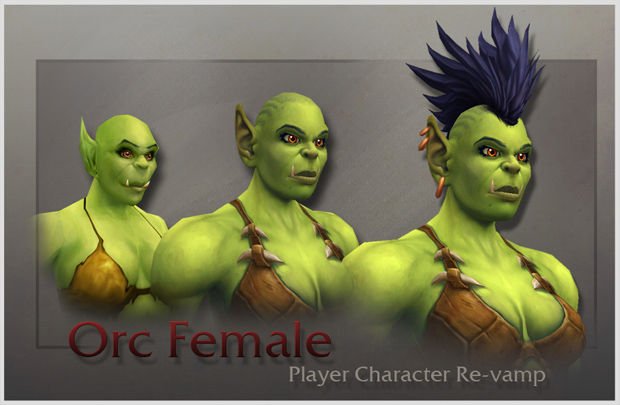 Such a goofy expression!