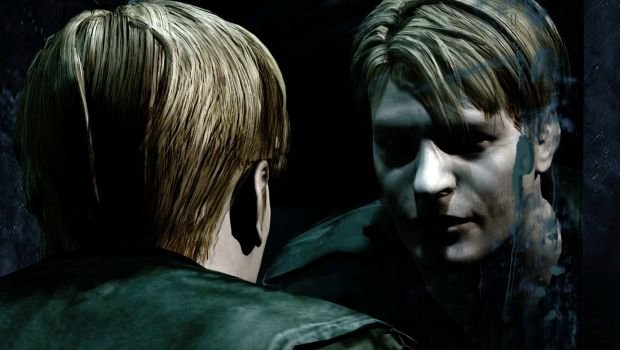 In our special place…

It started with a worried look in mirror dimly lit. For Silent Hill 2, this was a statement of intent; a progression in not only hardware, but also in narrative. Out went the B-movie horror about gods and the occult, and in its place was something far more intimate.

James Sunderland’s tale was shrouded in surrealism – full of reflective metaphors, psychoanalytical nightmares, and warped locations of domestic bliss – but if you peeled back the layers of gothic horror and film noir, it was actually quite relatable. Silent Hill 2 had no intention of being a traditionally scary game. All it really needed was your regrets, your frustrations, and your fears of starting anew.

Silent Hill 2 was always more of a character study than any other game in the series. Whereas Silent Hill used its cast to drive the story forward, the sequel firmly kept its protagonist in focus. The world literally revolves around him, from location to creatures; a deconstruction of a seemingly infallible man. His quest is examined through existential conversation and perspectives, as Team Silent (or at least this iteration) comments on survival horror heroics and the audience’s passive tendencies towards empathy.

At its core, Silent Hill 2 is about two adults dealing with loneliness and compromise. James is unable to move on from his dead wife as her sexualised doppelganger, Maria, adjusts to his ideals. You might not think it, but their companionship takes many of its cues from film noir. The broken man struggles with the femme fatale; a fate that can only end in destruction.

For all its surrealist theatrics, one of Silent Hill 2’s most memorable scenes happens to be the sparsest. It’s a brilliant example of visual storytelling in a video game as Maria tells an uneasy story under a single light bulb and between bars. A schizophrenia plays out under washed features and fluid shadows. The duality on both sides of the room suggests two prisoners, not one. Without revealing too much, you completely understand the characters without being told what to think.

Perceptions are constantly challenged in James Sunderland’s new world. The town draws in an eclectic cast of runaways, each with their own conflicted reasons for being there. And it’s through them that our protagonist is slowly shaded in and exposed, along with our own participating flaws.

The brattish Laura recalls the parental fears of Silent Hill, but also provides a catalyst for Maria’s maternal instincts. Eddie Dombrowski, all sloven and immature, highlights our own dismissive stance towards imperfection. And then there’s Angela Orosco; a layered subject of meta-commentary and character complexity.

Just because we save her from the Abstract Daddy, it doesn’t mean we’ve saved her from years of sexual abuse or the murder that finally breaks it. The best we can achieve is an understanding of her desperation and hopefully find genuine sympathy for her self-judgemental inabilities. For Angela, The Otherworld is a Biblical hell, quite unlike the world seen from James’ perspective. 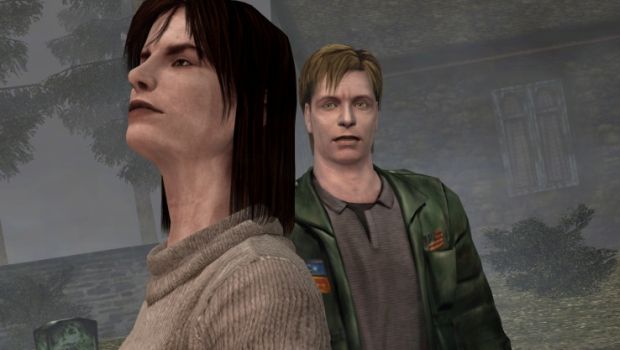 The Otherworld is no longer the industrial nightmare of before. Gone are the obvious sirens, the collapsing machinery, and the reflections of a childlike mind. Now it’s just damp, moldy, and earthy, full of soil browns, fleshy whites, and dank greens. Akira Yamaoka’s soundtrack deals in regretful synths and piano-led sorrows instead of blaring cacophonies as James pieces the world together. Instead of schools and fairgrounds, we find apartments and date nights; the little reminders of domestic life.

Rather than being the outsider looking in, James is confronted by his own subconscious. Repressed images become disturbing manifestations of the self. They scream with distorted female voices and click their heels in the dark. The Pyramid Head – now a defanged mascot of the series – is this relentless, mysterious force, a puzzle that can only be solved at a distance. It’s as much as an embodiment of The Otherworld as it is James’ dark half. 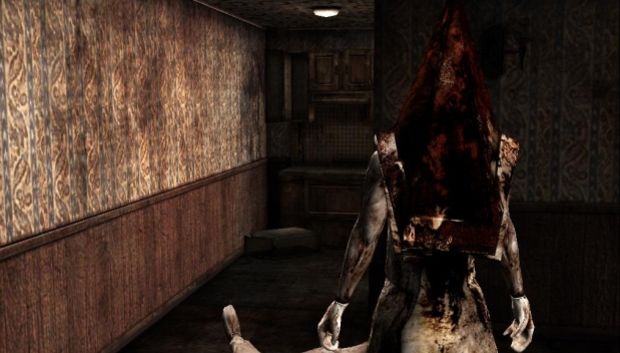 Silent Hill 2 is a flawed game by today’s standards; sharing the rough gameplay of its predecessor and the Japanese attempts at Americanised dialogue. But that does not make its success overrated. It’s like that one landmark album that influences a hundred more, each one a little more refined than the last.

What Team Silent did, or whoever you deem this development team to be, was to introduce audiences to the idea of cinematic codes and keys. They highlighted the need for more complexity in our characters, to show relatable ideas in unfamiliar ways. Silent Hill 2 is a milestone in video game narrative. Sure, maybe not in dialogue, but in the mise-en-scène of every location, every dress code, and every creature. It’s a game that says a lot without actually saying much at all.

That opening 20 minute walk into town was everything you need to know about Silent Hill 2’s intentions. At times you were apprehensive, reluctant, lost in the unknown. But you kept going because you had to know how it all ended. You were James Sunderland without even realising it. 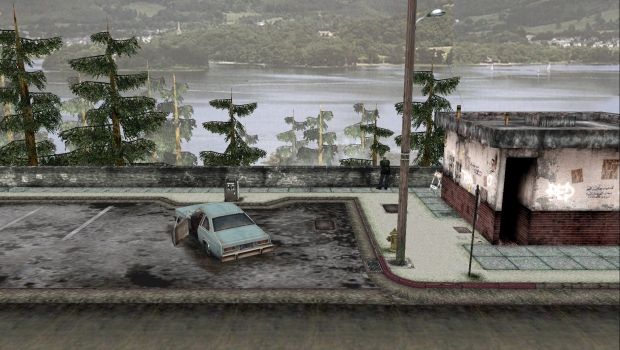