Sometimes, the best strategy is to not play at all. This is not one of those times. Unless you value your spare time, because this year’s wondrous array of strategy games will inevitably gobble it up in oodles like a bull in a Chinese restaurant.

Fire Emblem: Awakening is still kicking my ass and making me regret playing on Hard/Classic with its Evel Knievel AI, Civilization V got a meaty upgrade, Dota 2 has consumed entire lives, and Enemy Within made me want to play XCOM again a month after beating XCOM.

Here are thenomineesfor the Best Strategy Game of 2013: 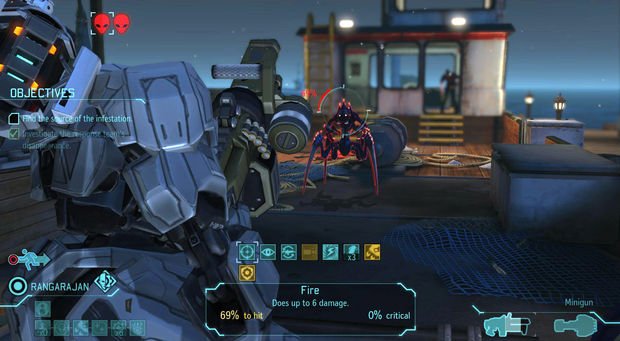 The considerable Enemy Within expansion almost feels like a sequel. There is genetic augmentation and the terrors that invokes. There is mechanical transhumanism. There are augmented aliens even more ready to wreck your day. There’s also an occult, Nazi-like terrorist cell undermining you every step of the way while you’re trying to save the gosh darn world from certain doom.

If you missed the pure bliss that was Enemy Unknown, this is the definitive way to experience one of the best strategy games ever. If you’ve played Enemy Unknown, there’s enough here to be more than worth your time. Maybe now you’re ready for an Ironman/Classic run?

For our community poll, DOTA 2 dominated the voting and became the number one fan voted game. That was followed by XCOM: Enemy Within, and Pikmin 3.