The winner of Destructoid's best of 2013 racing game

It was a fairly slim year for racing games, but even if it hadn’t been, the outcome would’ve likely been the same: Grand Turismo 6 vs. Forza Motorsport 5. Two of the genre’s biggest franchises spanning two generations of home consoles. There can only be one…

Here are our nominees for Best Racing Game of 2013: 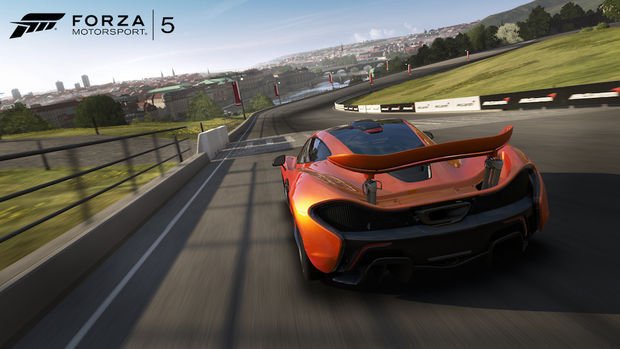 Forza 5 is one of the most accessible racing games ever made — not to mention one of the most polished. Every single detail is accounted for, and even though it could use a few more tracks, all of them are meticulously designed down to the last speck of dirt. It’s very easy to get into Forza 5and lose hours at a time, and forgood reason: the Driveatar system is incredibly addicting, and most of all, it’s just a ton of fun to play.

For our reader poll, Gran Turismo 6 is our ultimate winner as voted by you in the community. That was followed by Need for Speed: Rivals, and Forza Motorsport 5.