Aside from the obvious, I mean

Like many of you, I’ve been spending every free moment exploring Hyrule in The Legend of Zelda: Breath of the Wild. And while I’ve certainly enjoyed the game, I couldn’t help but notice there was a huge oversight that could have made it a lot better.

Zelda: BotWhas several dogs at the various ranches and stables Link can visit, and you can feed them any spare meat you have to befriend them. Other websites have commented on how much better the title would be if you could pet these dogs, but that’s a discussion for another day. I’m far more concerned that there simply aren’t enough of these dogs in the first place. 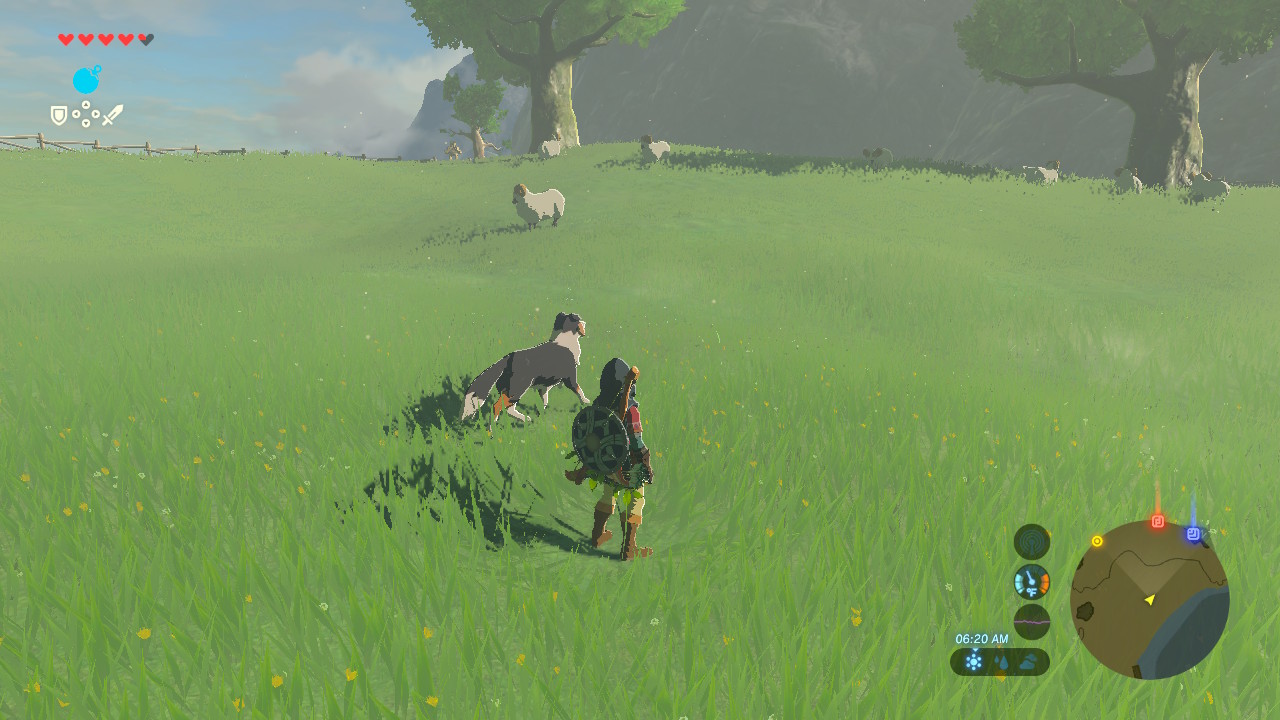 Hyrule is vast, but it appears to be entirely cut off from the rest of the world. There’s no way to leave, and as far as I can tell, we never see anyone who wasn’t born there. Throughout Hyrule, there are countless foxes and wolves, but only maybe fifty dogs, the domesticated Hylian Retreiver comprising the bulk of these. We only ever see full-grown dogs, never puppies, and it’s extremely rare that we see more than one of these mutts at a given location. I’m worried that there may not be a sufficient breeding stock to sustain a viable population.

It’s unclear whether the Hylian Retriever might be able to interbreed with the foxes or wolves that are seemingly everywhere, but it’s the only solution that makes any sense. It’s far too dangerous for the general population to travel between stables for doggy dates, and it doesn’t seem as though anyone else in the land has access to fast travel. 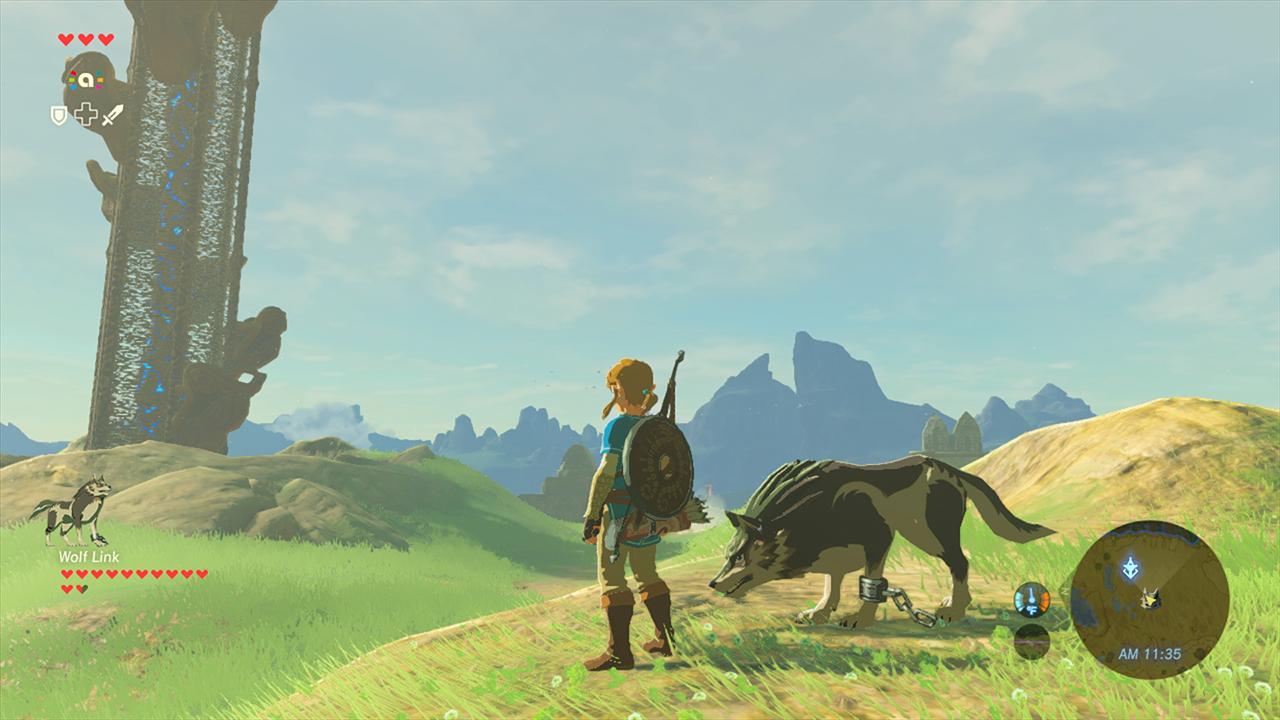 By use of a special Amiibo, Link can call in a wolf-human hybrid as an ally. But even if this monstrosity is added to the breeding population, I’m afraid that there simply may not be enough viable genetic material to maintain a stable population of pups.

All is not lost, however.Breath of the Wildwill be the first mainline Zeldatitle to include downloadable content. Here’s hoping that whatever Nintendo’s working on, it will include a whole bunch more dogs.