Any excuse to have more Bloodborne in my life

As much as I don’t typically go for comics based on games, I’m willing to make an exception for Bloodborne, whether it’s fan-created or officially sanctioned. Anything to get me back in this horrific universe. With that in mind, I’m very curious to see how Titan Comics adapts the IP next year.

Its first issue, Bloodborne: The Death of Sleep, will be out physically and digitally in February.

Aside from the cover art, we’ve also got a summary:

In Titan Comics’ new Bloodborne: The Death of Sleep – written by Ales Kot (Generation Gone, Zero), with art by Piotr Kowalski (Wolfenstein, Dark Souls) – a nameless Hunter awakens in an ancient city where horrific beasts stalk the shadows and the streets run slick with the blood of the damned. Seeking an escape from the endless Night of the Hunt, the Hunter embarks upon a dangerous, gore-filled quest with the hopes of ending Yharnam’s twisted endemic. 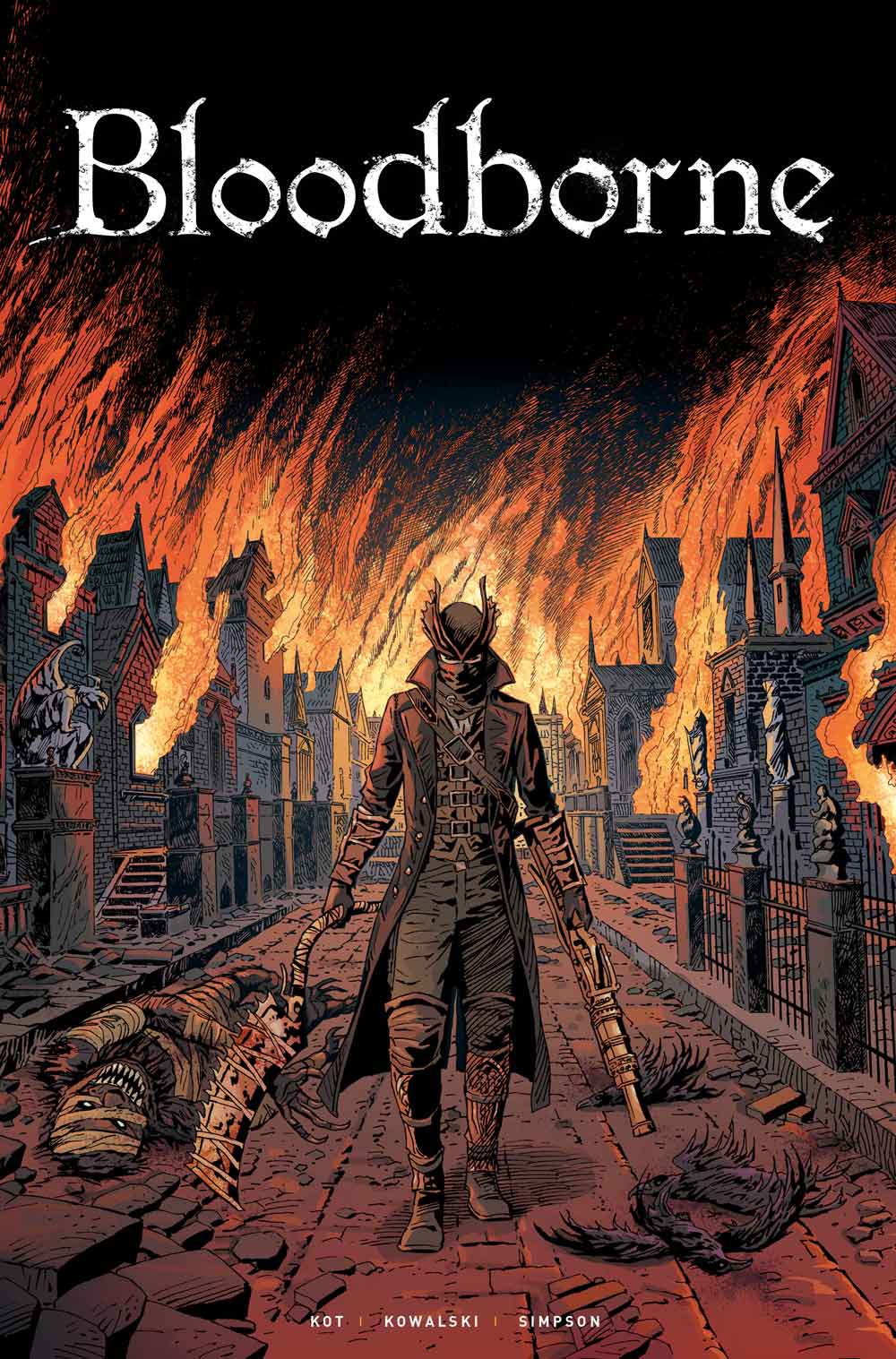 My favorite part of the announcement has got to be this quote from Kot. “Bloodborne is one of my all-time favorite games. I put close to two hundred hours into playing it and researching its universe, and that was before I even knew there would be a comic — I was obsessed.” I know the feeling!

As for why they’d do a comic now, well, let’s just say I’m trying not to get my hopes up.