It’s not a new phenomenon for established mainstream musicians to create game soundtracks. Mark Mothersbaugh of Devo fame was largely responsible for TheSims 2 soundtrack; that little-known bloke Paul McCartney did work for Destiny‘s soundtrack that disappeared into the ether; and who can forget Little Jimmy Urine of Mindless Self Indulgence’s contributions to the entirely memorable Lollipop Chainsaw? Having said that, in an ideal world where studios have heaving piles of money to throw at developing their projects, there are a couple of additional musicians I would like to see turn their attentionsand talents to creating an OST.

So, which bands would I pick? And what would these hypothetical games be like? Here are my suggestions, with handy-dandy miniature Spotify playlists for reference. Enjoy!

1. Me First and the Gimme Gimmes – a Sunset Overdrive-style, hyper-violent, colourful open-world game 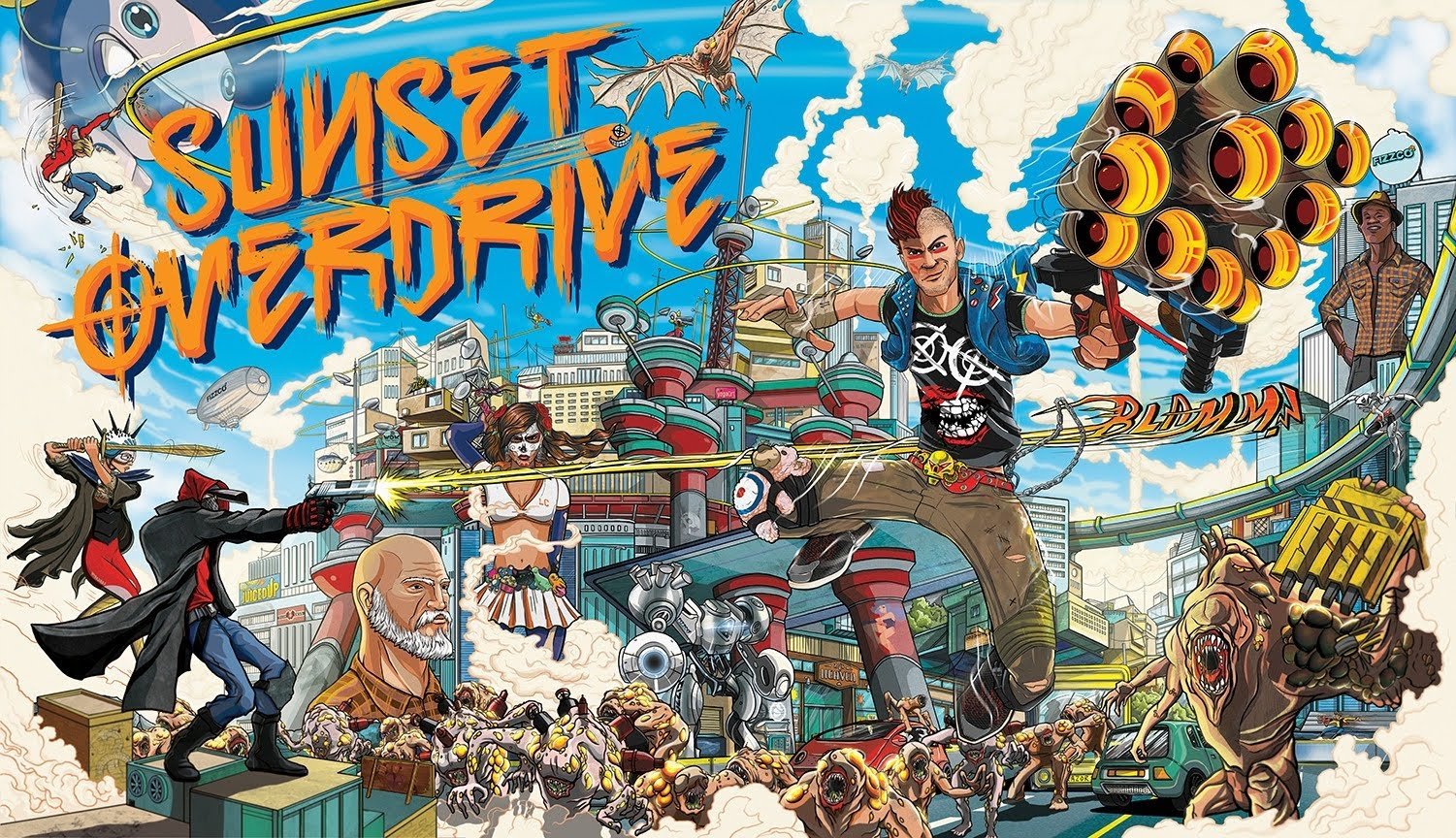 Me First and the Gimme Gimmesare the best band I’ve seen live. Hands down. And Fat Mike wasn’t even there; I went to one of their European tour dates, with Jay Bentley of Bad Religionstanding in (needless to say, I now listen to a lot more Bad Religionthan I did before). Just like when I saw NOFX at a music festival, their show was full of in-jokes, completely tongue-in-cheek the entire way through and entertaining but kinda exhausting to watch. Oh, and they’re a covers band. Did I mention they’re a covers band?

Me Firstwere my motivation for putting together this entire list, because if money were no object – and it would have to be, given that hiring Me First would mean more cover versions of popular songs – I would urge an AAA studio to ring up the band’s management and get on it.

The band is proof that if you speed up any formulaic popular song and play it louder, it sounds a ton better. They would be perfect for a game in the vein of Sunset Overdrive, maybe with elements of Dead Rising or even Saint’s Row. Something that involves lots of gore and gratuitious violence, but retains its sense of humour the entire way through.

2. Purity Ring and Jon Hopkins – an EarthBound-style RPG about the end of the world 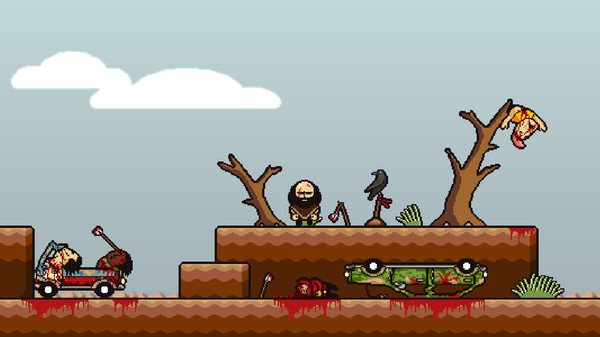 So, the soundtracks for EarthBoundand its spiritual offspring, Undertaleand Lisa: The Painful RPG, are top-notch in their own right, striking a nice balance between perky and creepy. I want more of that; I love the Motherstyle of fighting system to bits. Because I can’t go five minutes without bringing up Persona in any conversation, a game needs to smash that together with the end of the world being inevitably nigh, as inPersona 3‘s final in-game month.

I get really bored of the old video game trope that if you fight hard enough, you can avoid death, which Persona 3very nicely circumvented. A game where everyone knows the world is ending and various NPCs engage in hare-brained schemes to build bunkers or enjoy their last few weeks on Earth would be grand, if developers could find a way to keep the player invested despite the inevitability of the protagonist’s death. Collaborators Purity Ring and Jon Hopkins could do a great job with the soundtrack, since theirtracks have an airy quality to them that suggests impending doom without being overly loud and jarring. Their score could help to make death an ever-present figure in the background, rather than a Big Bad in the foreground that the protagonist is gearing up to fight. 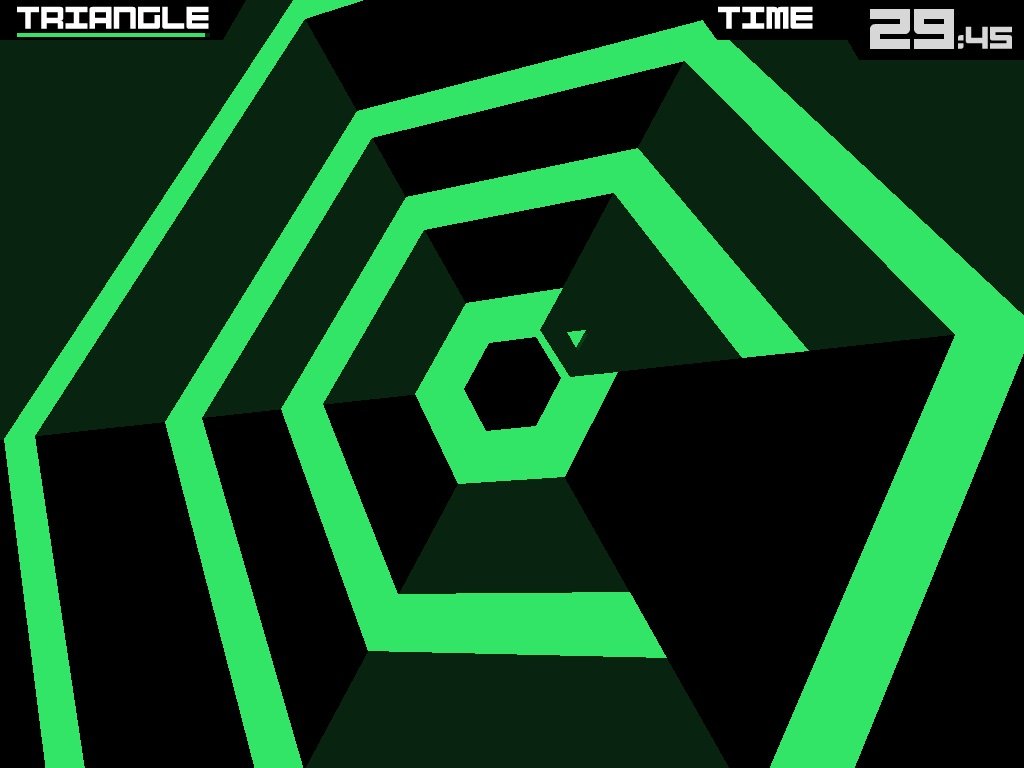 It would be so easy to say Aphex Twinshould compose for a survival horror game, since he was responsible for or involved in mindfucks such as the “Windowlicker” music video, the “Rubber Johnny” short film and even Die Antwoord’s “Ugly Boy” video. Sure, that would be cool, but I don’t think he would really fit in well with the Silent Hillor Resident Evilcrowds of horror game, since he is way too in-your-face. Maybe an Outlastor aFive Nights at Freddy’s.

No, I think a niftier way of putting Richard D. James to work would be on an action game in the style of Super Hexagon, where the tracks play over and over again due to countless Game Overs and threaten to drive the player doolally. Some of his work is extremely mathematical, so if he composed something in that style, it would fit in well with a timing- and reflex-based game. Obviously, it would have to be done so as not to throw the player off their rhythm, but if anyone can manage that, Aphex Twincan. 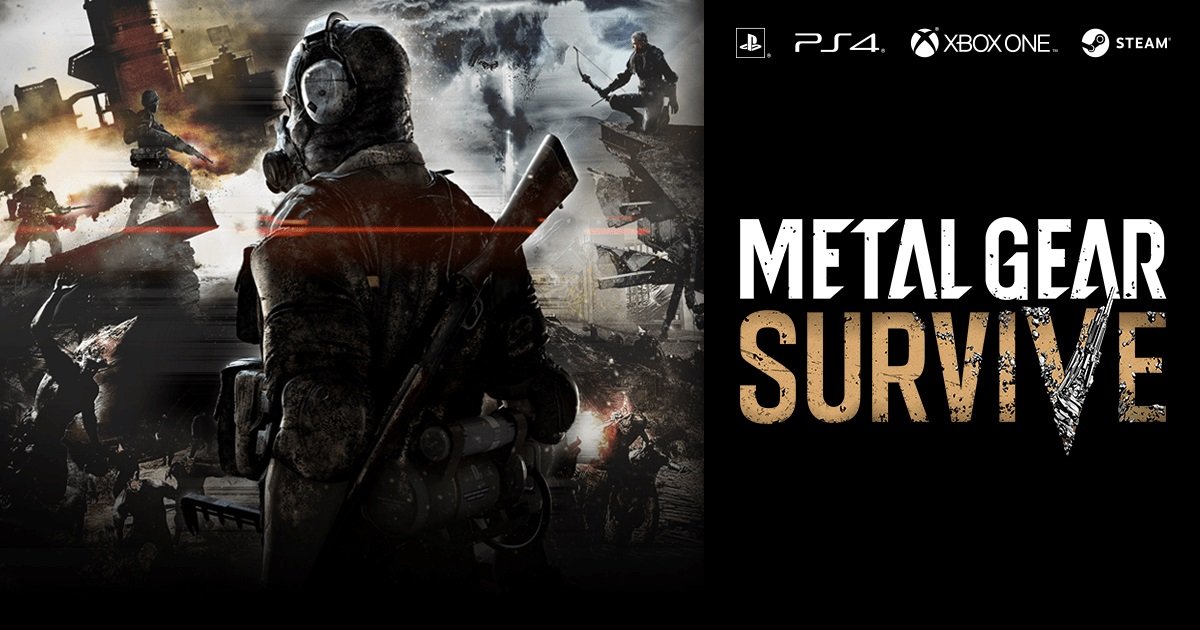 Right, this is sort of a joke entry, but sort of not. A couple of months ago, when playing Metal Gear Solid 5, I came to the realisation that there is a second song that is about battling off against an imposter that wasoriginally released in the 1970s and so could be played over the introductory hospital scene in lieu of “The Man Who Sold the World”: Sparks’ “This Town Ain’t Big Enough for the Both of Us”. So was born in my head the idea of a NG+ mode for Metal Gear Solid 5that is backed entirely by farcical, campy music. My head canon is that Venom Snake loved Belinda Carlisle. I tweeted at length about how hilarious this was. Nobody laughed. But I will have my day.

Konamihas pretty much burnt all its bridges at this point with the established fandom of Metal Gear, including when it comes to Metal Gear Survive. It has microtransactions, it’s only online, and just doesn’t look like they’re even trying to draw from the source material. What do I think could have convinced the fans to give it a try, given that the damage has already been done and it is just eleven days away from release?

It would have been better if they had made it as ridiculous, fan-servicey and overdramatic as possible. What could they have done to achieve that? They could have made Swery65 a consultant, loaded up on the sweet memes and looped in Ron and Russell Mael to do something completely overblown and cheesy for the OST. Just made it fun. If you’re not going to try to do a serious Metal Gear game, then do a silly Metal Gear game.

5. They Might Be Giants – an Epic Mickey-style educational platformer 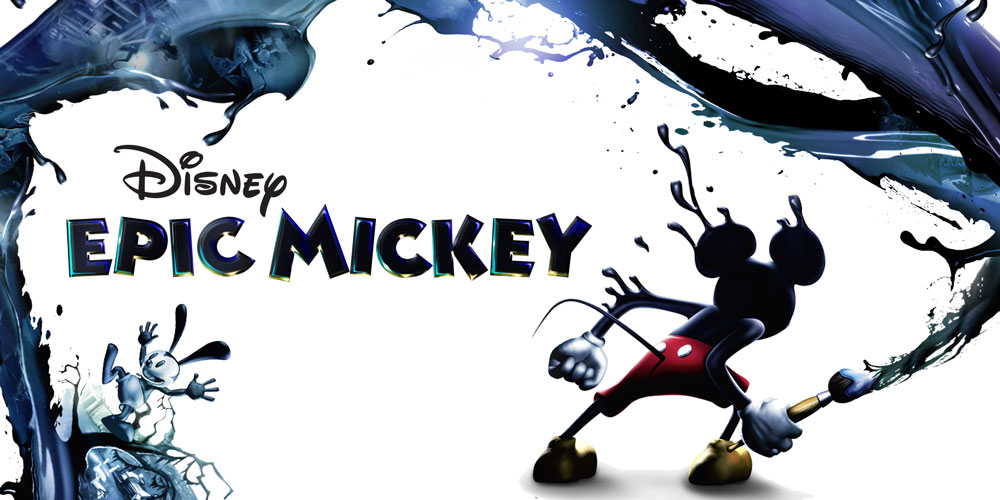 Unlike the last, ahem, totally serious entry, this one makes complete sense, if you look at They Might Be Giants’ pedigree. They did a cover of theMickey Mouse Clubhouse theme, have released several albums of educational music, and have worked on many films and TV shows in the past. The leap to composing for a game isn’t that big. Especially if the game in question were a platformer aimed at children, such as Epic Mickey, that the adults can have fun with, too.

Listening to “Birdhouse in Your Soul” for the first time when I was 16 was the moment I realisedthat music could be whimsical but also technically brilliant at the same time. Alongside Sparks and perhaps, to a lesser extent, Beck, They Might Be Giants are an act that dabbles in multiple genres, and has done so for decades, without losing that professional sheen on everything they do. If parents of young kids aren’t quite hipster enough to put “No!” on during storytime, then sitting down as a family and playing a Switch game together, accompanied by the musical stylings of TMBG in the background, might be a good starting point.

Which musicians would you like to create a game soundtrack? What are your favourite real-life examples of mainstream artists working on video games? Let me know in the comments down below!