The Fantasia International Film Festival will be kicking off its 22nd iteration from July 12 through August 2 this year in Montreal, and it’s packed with the strange and wonderful. I’m a big fan of the strange and wonderful, so I’m sweating just thinking about it. There are a megaton of films that they’re showing, and you can check out the full list here. I’m just going to talk about the ones I like the most, because I’m selfish. 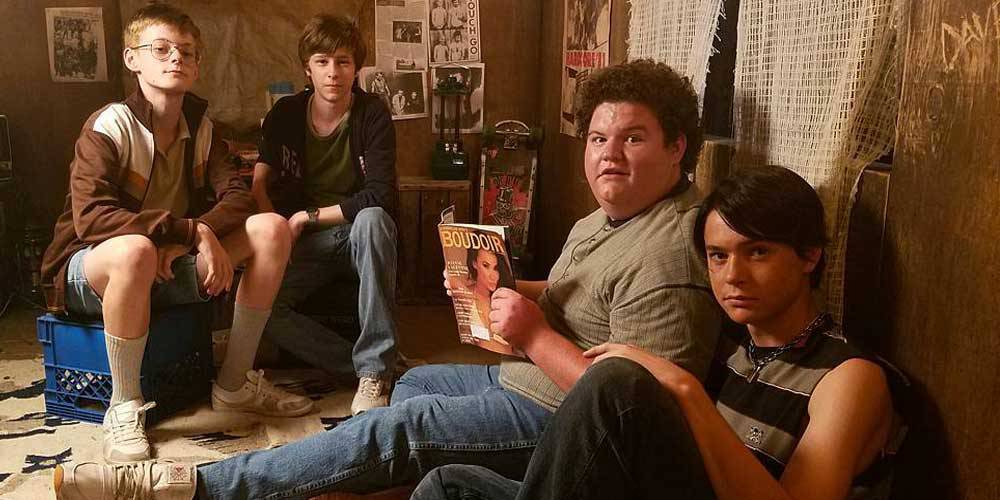 Turbo Kid was a film I met with pure glee. The thumping soundtrack by Le Matos, the post-apocalyptic 80’s atmosphere with neon lights, video game sound effects, and copious explosions of unexpected gore all coalesced into an incredibly cool experience. Summer of ’84 is the follow up from the same team of directors. It looks to keep a similar style, this time riding on the Stranger Things aesthetic to tell a more violent tale where a crew of teenage nerds decides to investigate a cop as the child-killing Cape May Slayer. 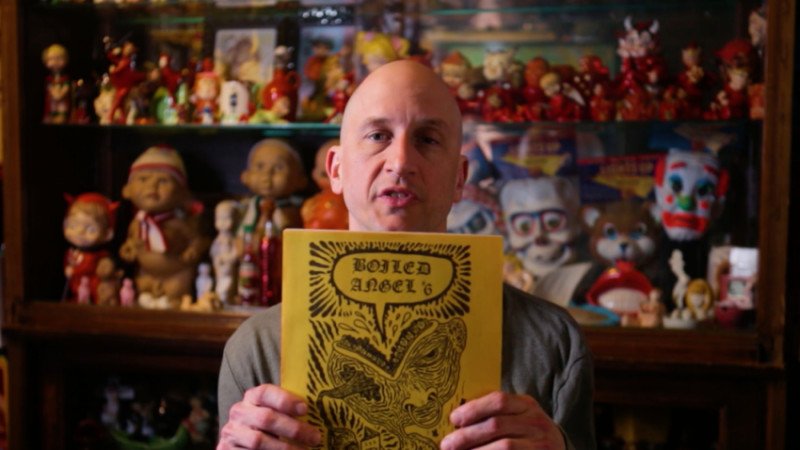 Mike Diana isn’t for everyone. His comix of the 80’s were violent and crudely sexual to an extreme degree. For that, I love him. He has an open imagination that leads to crossing lines in some truly disgusting ways, but it never feels like the trying-too-hard edgy stuff. His barrage of illustrated severed dicks is always done in a parody and sincerity that sets them apart. This documentary revisits Diana’s early zine days when his extreme depictions, though only circulated among a few hundred, gained the attention of the police and attorneys in his Floridian community. A trial ensued that convicted him of obscenity, the first American artist to receive this distinction. The doc sets to show a legal system uglier than anything Diana ever drew.

This German film has a look that’s pure 70’s horror in the best kind of way. Striking visuals aren’t all, as it boasts a thoroughly Gothic premise, as well. On a dark and stormy night (of course), a taxi driver named Luz runs into a police station and explains that a demon is on the loose, and it’s after her, promising to leave nothing alive in its wake. 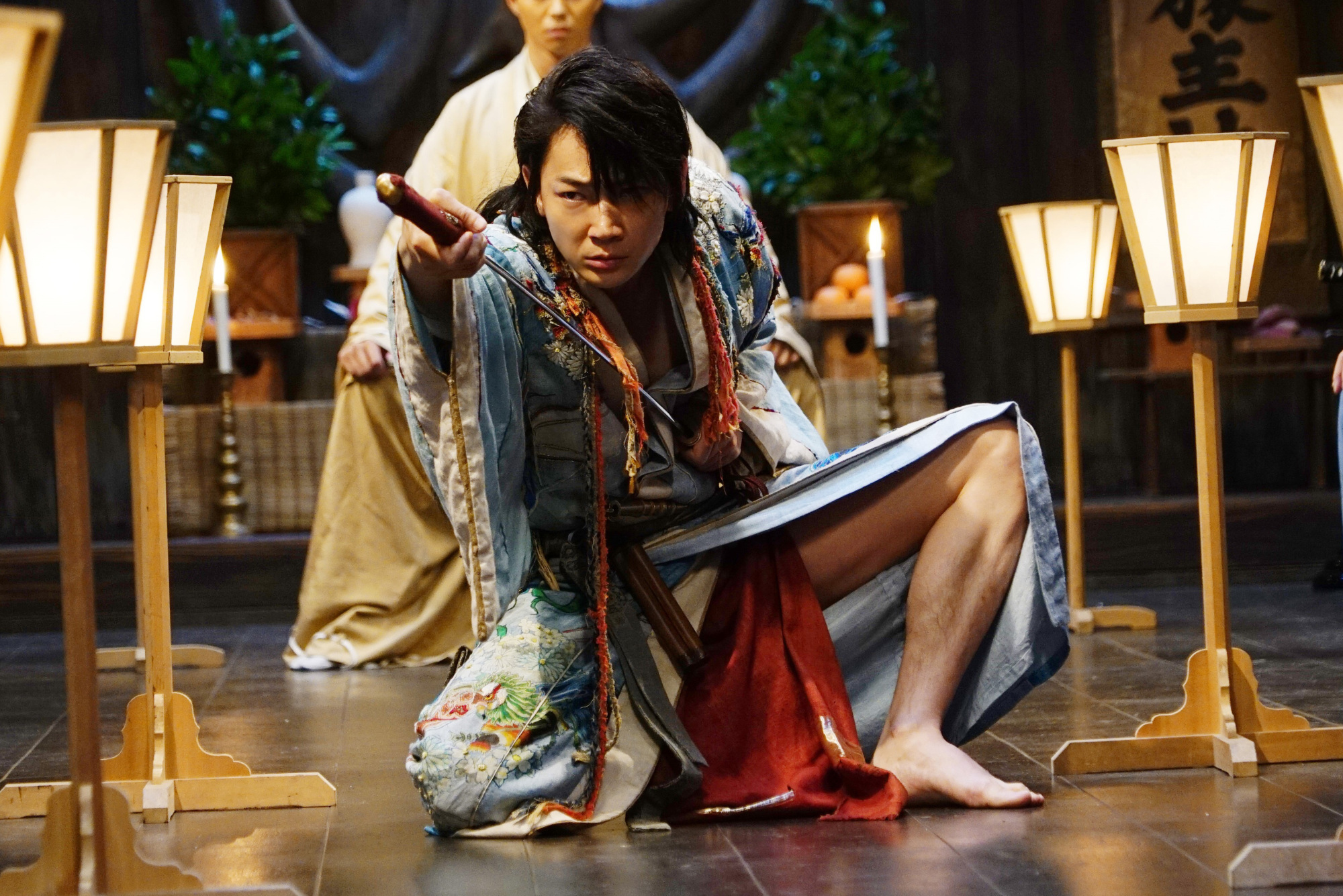 Samurai are cooler than just about anything else. Better than ninjas or Roman warriors, the humble samurai kills with a sword the very best and looks the best doing it. This is pure, objective fact. Punk Samurai Slash Down has a title as cool as a samurai deserves and also promises “Human vs Human vs Monkey” action, so how could that go wrong? It looks colorful and fun while boasting a doomsday cult, a telekinetic imbecile, and a monkey warlord. 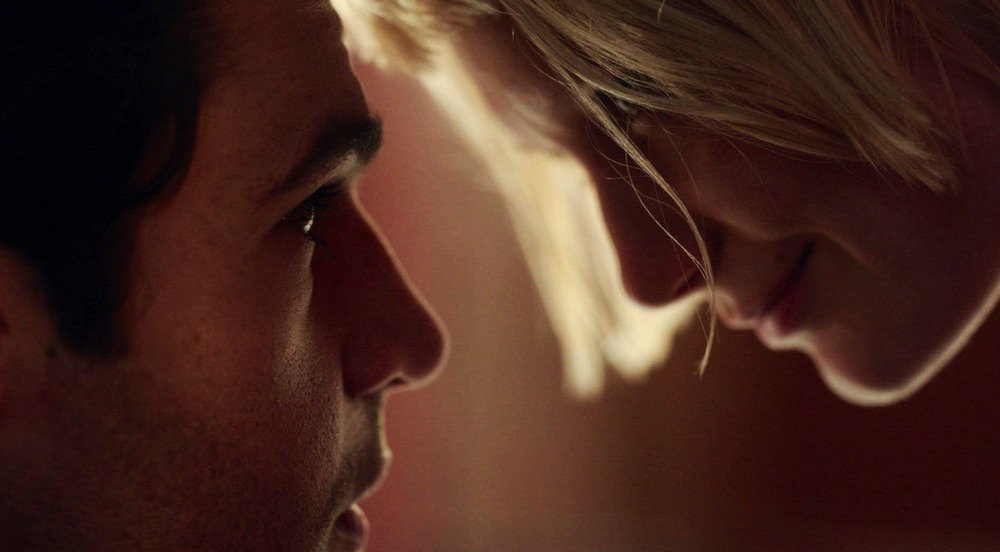 Piercing by Ryu Murakami is one of my favorite books. It’s a tale of taut horror in which a man obsessing over killing his infant with an ice pick decides to get this terrifying desire out of his head by going to a hotel, calling up a prostitute, and slaying her. What evolves is a carefully planned murder that crumbles as the childhood traumas of both the father and the prostitute surface, and their misreading of each other’s motives only drive them into more sinister circumstances. This adaptation is directed by the man behind The Eyes of my Mother, a shocking and beautifully photographed film that also played on obscene childhood traumas. Hopefully, it’s in good hands.

We recently got a trailer for Mandy, this surreal, neon-lit exploration of demented imagination. And it looks so damn cool. With Nicolas Cage chasing down a cult leader who kidnaps his wife, we’re getting strange Hellraiser-esque creatures, the most heavy metal weapons, bloody battles, and chainsaw fights galore in Cosmatos’ much more explicate evolution from Beyond the Black Rainbow.

This is shaping up to be a nonstop barrage of cool stuff, so be sure to hit up Flixist throughout the month to check it out!