Alright weird for the sake of being weird

Introductions are so overdone, so let’s just cut to the chase and discuss the games you can use your hard-earned money to buy for cheaper than normal in this week’s Postmodern Humble Bundle.

Beckett looks to be a Lynchian mix of FMV horror and point-and-click adventure where you play an investigator in an appropriately horrifying world trying to find your lost wife. It won a BAFTA award for voice acting this year and looks to be the most interesting game I haven’t already played in this tier.

I make sure to use the caveat that I haven’t already played it because one of my favorites of the indie explosions of the early 2010s, Thomas Was Alone, is also listed here. It’s a simple platforming game with a narrative about AI and the friends we find who fit our needs. I could heap praise on this game for hours but I’ll just say that if you haven’t played it, it’s well worth it.

Rusty Lake Hotel is another adventure game that seemingly takes inspiration from Twin Peaks and has you solving puzzles so that the hotel you’re staying at can serve delicious dinners.

The final game in this tier is Yume Nikki. The main selling point is that there is no point to the game? You walk around and experience a dream with no dialogue or commands. It sounds like a mix of Kairo and Dear Esther and I don’t know how well that will work in the context of an RPG Maker game. Also, this game is available to play for free on Steam, so I doubly don’t understand why it’s in a paid tier. 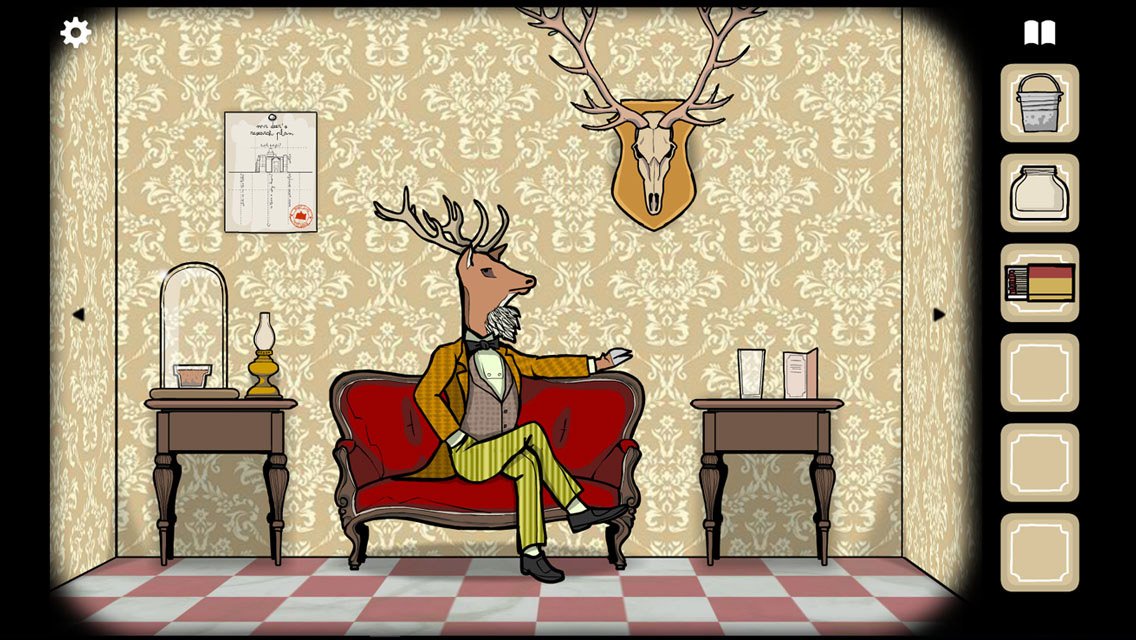 For the pay-more-than-the-average tier, the games get a little juicier:

The Stanley Parable could probably be used to define postmodern video games. It’s a walking simulator where you play Stanley, a worker in an office who does what he is told to do by a voice only he can hear. But what happens when Stanley disobeys? I continuously hold The Stanley Parable up as a monument to how good walking simulators can be, and I feel that I will continue to do so for years to come.

Everything is a game where you can play as well…everything. I’ll admit I haven’t looked too much into this game even though it has been used as a joke multiple times when it goes on sale, but it’s definitely interesting, to say the least. From what I’ve heard, think of a better, less complicated Spore.

Rounding out this tier is Yume Nikki -Dream Diary-, a follow-up of sorts to the RPG Maker game Yume Nikki that is available in the first tier. Again, you will experience a dreamlike world with platforming and oh so many sights to see. It definitely looks more visceral than the original game, but having only read about it, I cannot verify that impression. 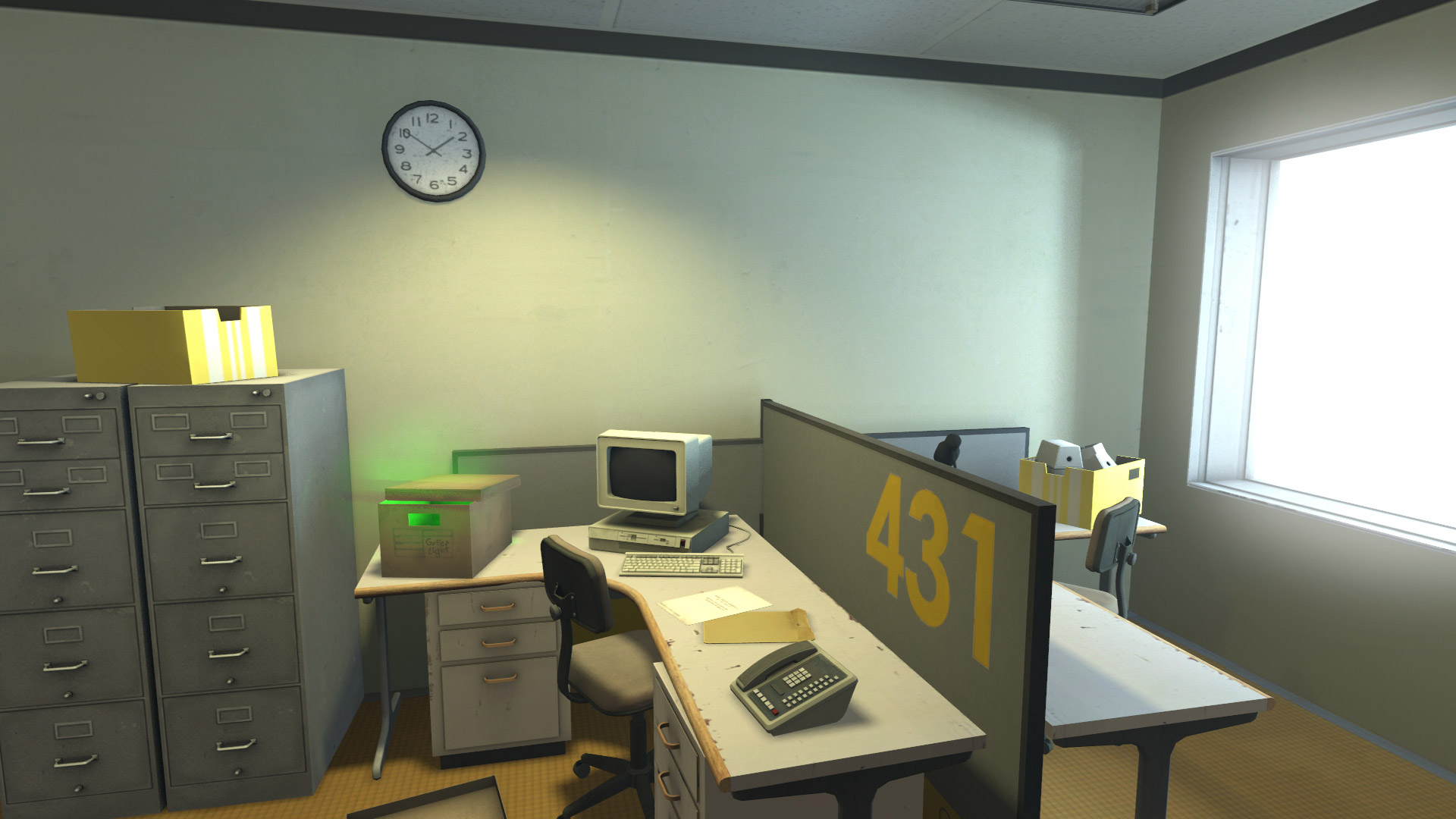 Finally, in the $15 tier, there’s only one game and it’s mighty tempting.

Catherine Classic was announced for PC earlier this year amid Atlus and SEGA’s attempts to bring more of their games to PC. Featuring a man torn between two women with similar-sounding names, Vincent must choose between his long-time girlfriend or a new woman he’s just seemingly woken up next to. Oh, there’s also climbing puzzles with goats and a surprisingly entertaining competitive community.

Catherine Classic is usually 20 bucks so saving a fiver while getting a bunch of other games seems like a pretty good deal.