Nintendo streamed a fresh Treehouse Live segment today with a “deep dive” into Pikmin 3 Deluxe and a gameplay showcase for Hyrule Warriors: Age of Calamity. If you want to watch the extended broadcast above, you’re free to do so, but I’ve split the news up for each Switch game if you just want a recap.

Nintendo confirmed optional motion/gyro control support for Pikmin 3 Deluxe along with an Ultra-Spicy difficulty mode (with a cap of 60 Pikmin in the field and other “challenging elements”), the creature-tracking Piklopedia, and Side Stories with Captain Olimar and Louie. The level shown on-stream was Day 4: Tundra in Olimar’s Assignment, a treasure-collecting time trial with local co-op support. 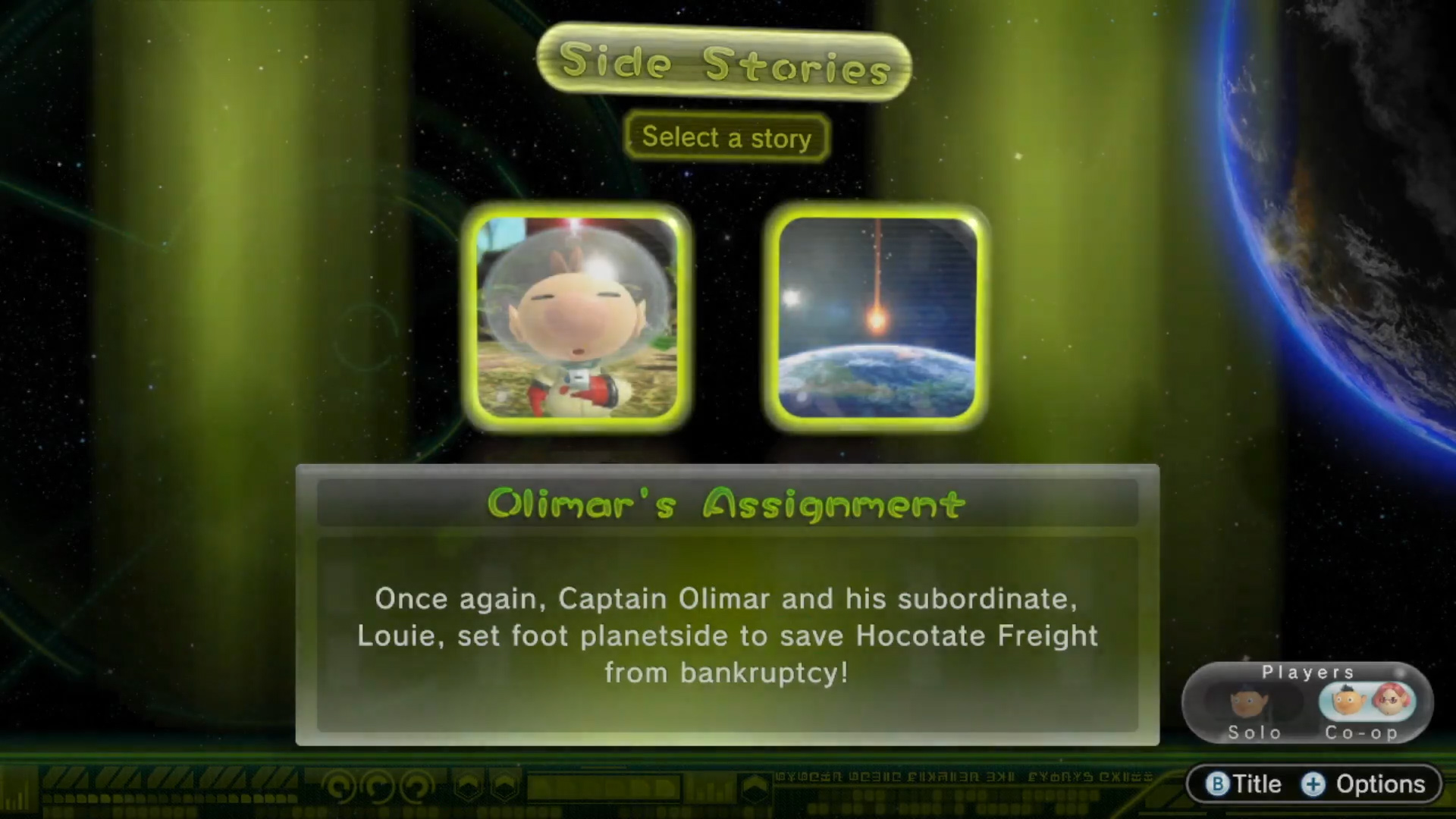 As a reminder, the main story is fully playable in co-op and there’s also a head-to-head Bingo mode.

Players who clear the eShop demo of Pikmin 3 Deluxe will be able to start the full game on Ultra-Spicy. This might go without saying, but your save data from the demo will transfer. Look for it tonight.

So help us, there are hidden Koroks to track down in Age of Calamity. No more Gold Skulltulas. 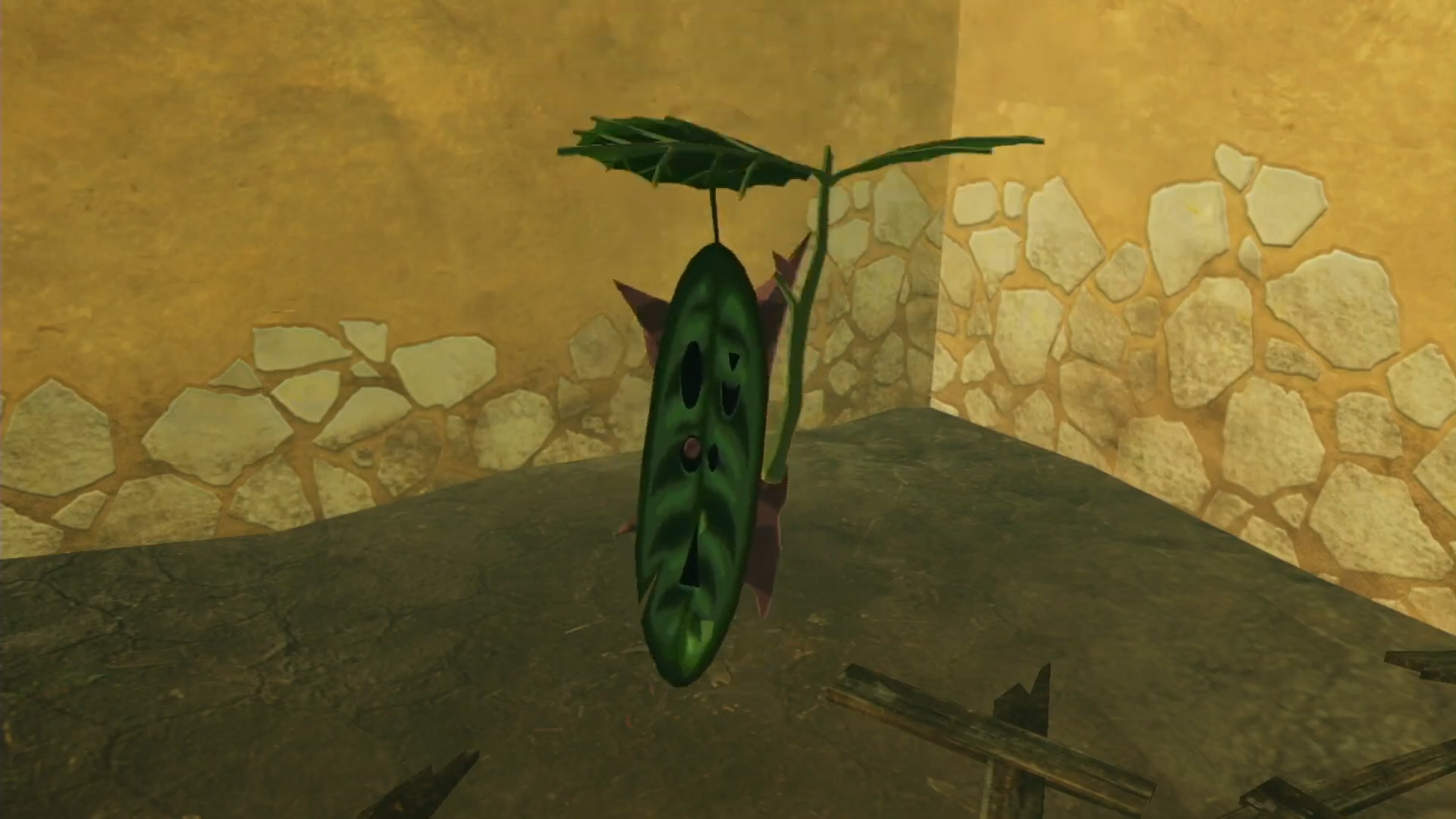 Nintendo showed off the world map, too. In between main missions, you’ll be able to jump to a bunch of locations across Hyrule to level up characters, strengthen weapons, and unlock other “things.” 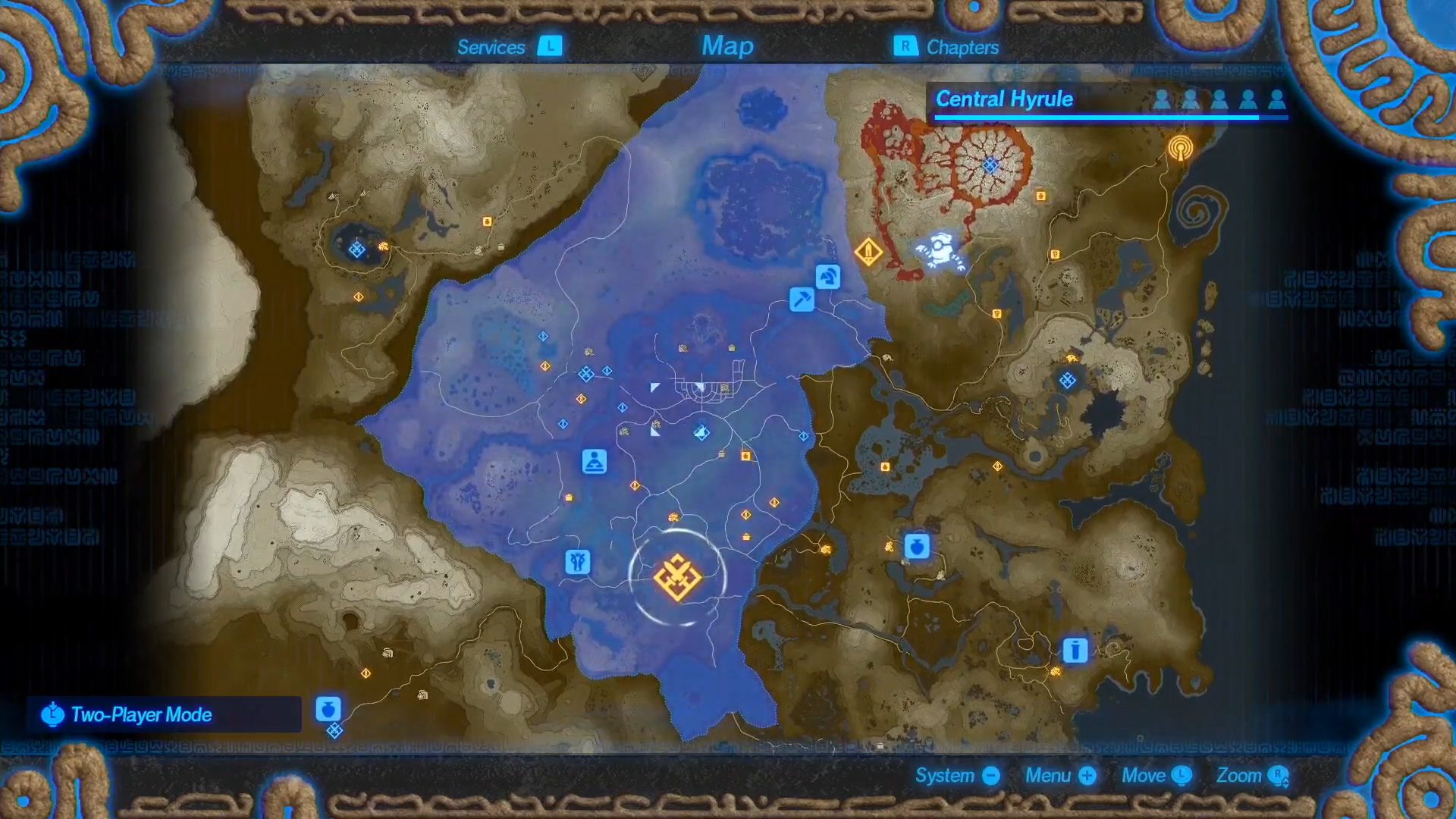 Across the map, merchants and side-missions are your chance to earn and spend supplies – a major facet of Hyrule Warriors and the reason I’m going to dump hundreds of hours into this game. On-stream, Link gave materials to a “youth from Hateno Village” to unlock a Two-Handed bonus combo.

Amusingly, Nintendo reassured everyone by saying that weapons don’t break like in Breath of the Wild. Instead, you’ll fuse weapons into each other to improve stats at the Blacksmith. Swords, spears, sledgehammers, and the almighty Soup Ladle (“it actually packs quite the wallop”) were shown today. 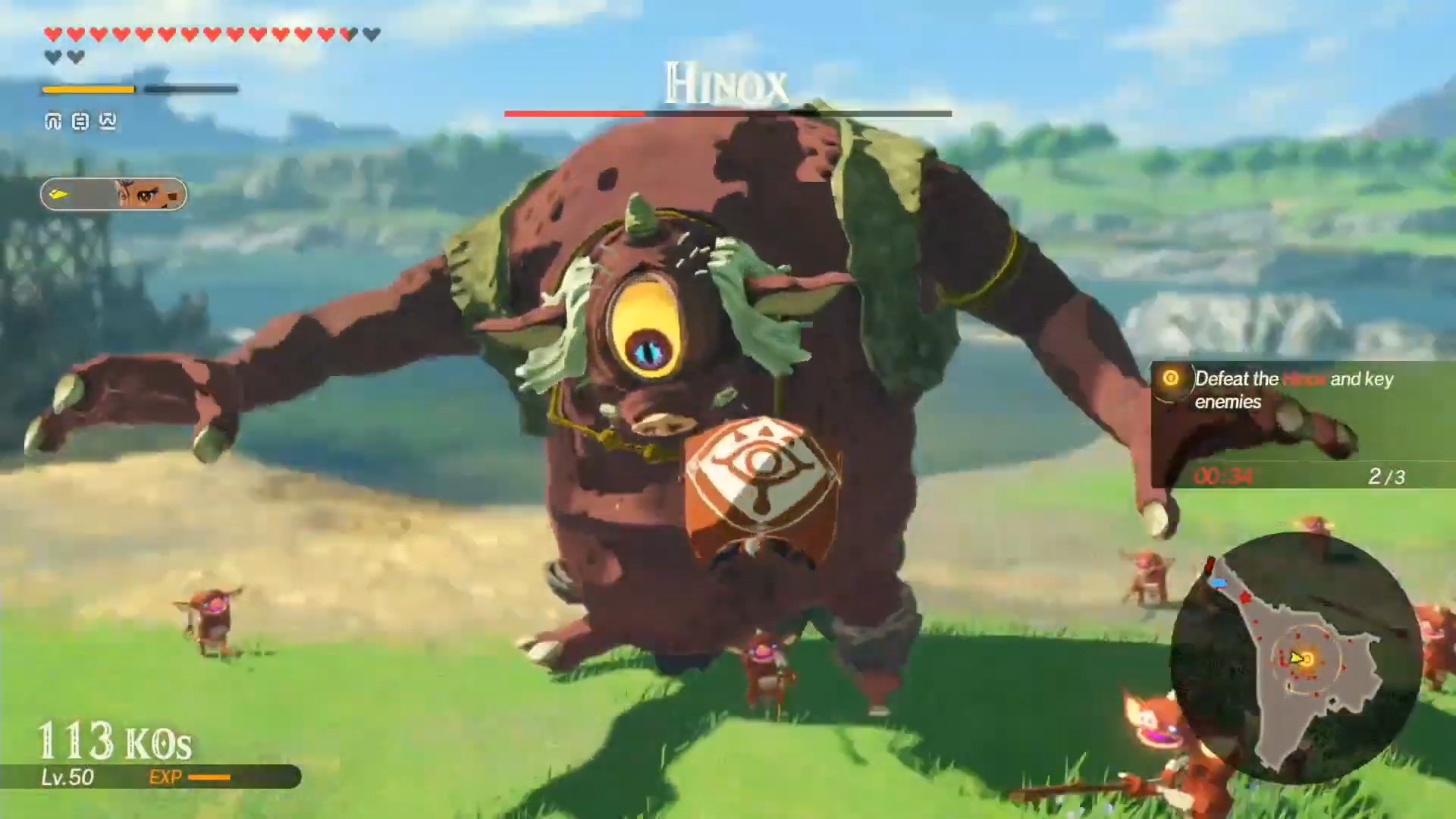 Unlike the Pikmin 3 segment, which was a lot of old ground if you’re even remotely familiar with the series, the entire Age of Calamity showcase is worth watching. Urbosa and Zelda had time to shine.

The last Nintendo Treehouse Live presentation – the one with Paper Mario: The Origami King and Bakugan of all things – struggled with frequent technical hiccups and cross-talking. There was undeniable room for improvement. As far as today’s games go, Pikmin and Hyrule Warriors are a nice duo. I want ’em both. That said, the quality of today’s Treehouse showcase was also rocky at times.

These aren’t system-defining titles by any means, but I’m stoked to have them this year. Given that they’re releasing on October 30 and November 20 respectively, I hope Nintendo doesn’t hold back.