And no, you don’t need VR to play

At E3, I finally learned what Transference is (aside from being a VR project with Elijah Wood’s involvement). It’s a first-person adventure game with a psychological thriller tinge that has you inhabiting a family trapped in a corrupted digital simulation. Oh, and virtual reality is optional.

The short hands-on demo Ubisoft brought to the expo had the same uneasy mood depicted in this trailer. Transference is the latest game to try and blend in live-action footage, and while I’m not sure how that gamble will ultimately play out (think back on Quantum Break), its subdued use at E3 worked.

The off-kilter father, a scientist named Ramond Hayes, appeared on a screen to assure that things were going to be okay (they weren’t). The mix of real-world actor with digital setting could’ve been jarring, but it wasn’t. I’m curious how Ubisoft will incorporate and hopefully justify this stuff in the full story.

The main mechanic I saw involved changing dimensions, so to speak, by flipping special light switches. One world state was normal-ish; the other was glitchy and generally not quite right.

An early puzzle had me pulling a door knocker from one realm and transporting it to the other so I could affix it to a door and gain entry to an otherwise-inaccessible apartment. Another later puzzle involved finding a frequency and aligning radios in each dimension to hear a creepy message. 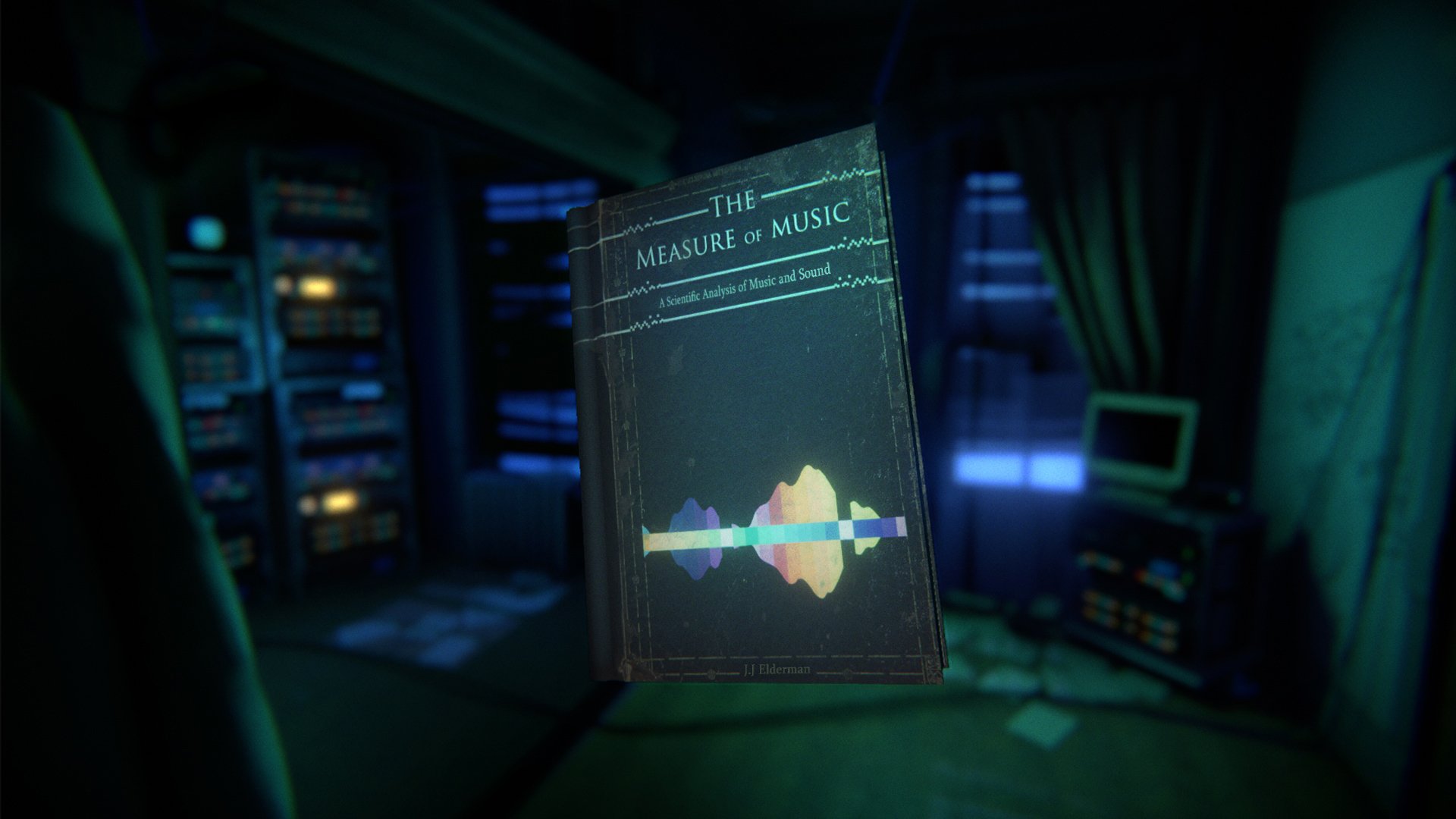 My favorite bit was the way Transference handles items. When you drop an object, it’ll stay floating in mid-air so you can, say, try interacting with something else for a second before picking the item back up. If left alone, it’ll eventually rematerialize back at its original resting spot so it doesn’t get lost.

At a glance, the game makes a good impression. I’m sure it’s even better in VR. Ubisoft seems to be taking its time with Transference, and that gives me hope that there will be a payoff for the live-action elements and general sense of mystery. We’ll find out for sure this fall on PC, PS4, and Xbox One.