Everyone tunes into E3 with a list of wishes because there are few feelings as exciting as that wish coming true. Setting one’s expectations that high is unrealistic, but I personally don’t believe it’s healthy to set your hopes as low as your expectations either. For example, over the past half-decade, my most far-fetched wish has been to play Phantasy Star Online 2 on consoles. Microsoft’s reveal that PSO2 is finally coming west has validated my cravings for the statistically unlikely, the irrationally idealistic, and the robot wizards.

To a lesser extent, I also hoped to see the previously Japan-only Seiken Densetsu Collection get an overseas release. More specifically, to getSeiken Densetsu 3via that package, as it was the only game in the trilogy to never release overseas. RPG fans have long debated whether Seiken Densetsu 3 would leave Japan, especially after Collection of Mana was trademarked in Europe.

That’s how Seiken Densetsu 3’s remake — or rather, Trials of Mana’s remake — demonstrated something even more exciting. It reminded me how it feels to see your lofty wishes not only confirmed but usurped by something still more ambitious.

To explain why expecting something can be more exciting than expecting nothing, let’s make a quick example using horror games. Horror games that build anticipation to create an atmosphere of dread are generally more respected than games that rely on instantaneous jump scares. Nothing catches one’s mind off guard like having your confidence in your knowledge of the truth used against you. The same can be said for surprises that won’t haunt your nightmares. Anticipation is a powerful tool in amplifying surprises, provided that the anticipated outcome differs greatly from the actual outcome.

Collection of Mana’s western trademark logically led many to believe that Seiken Densetsu 3 might possibly release in North America and Europe. In fact, the conversation had so long focused solely on whether the original game would head west that most had expected to see that long before an HD remake. Many of this E3’s biggest showings were long speculated or rumored to appear, includingTrials of Mana…but not like this.

Because I had instead anticipated a port of the original game, Trials of Mana’s HD trailer left me momentarily bewildered. For a moment, I thought I was looking at a brand new Mana game. The bombastic music and vibrant action RPG gameplay quickly won me over on its own merits, but I kept asking myself, “Could this possibly be a remake of Seiken Densetsu 3?” That became somewhat obvious partway through the trailer and only became even more obvious as it showed more of its characters. But the fact that this trailer alone never explicitly said so kept teasing my mind through the entire showing, and a part of me continued to think “No, that can’t be it, but then what is this?”

All the more reason I was excited by the subsequent Collection of Mana trailer. The words “Coming to the west for the first time” simultaneously erased every iota of doubt in my mind and sweetened the deal even further. Not only are we getting a shiny new version of Trials of Mana in English, the version that we were expecting to see also became available for purchase right that instant. 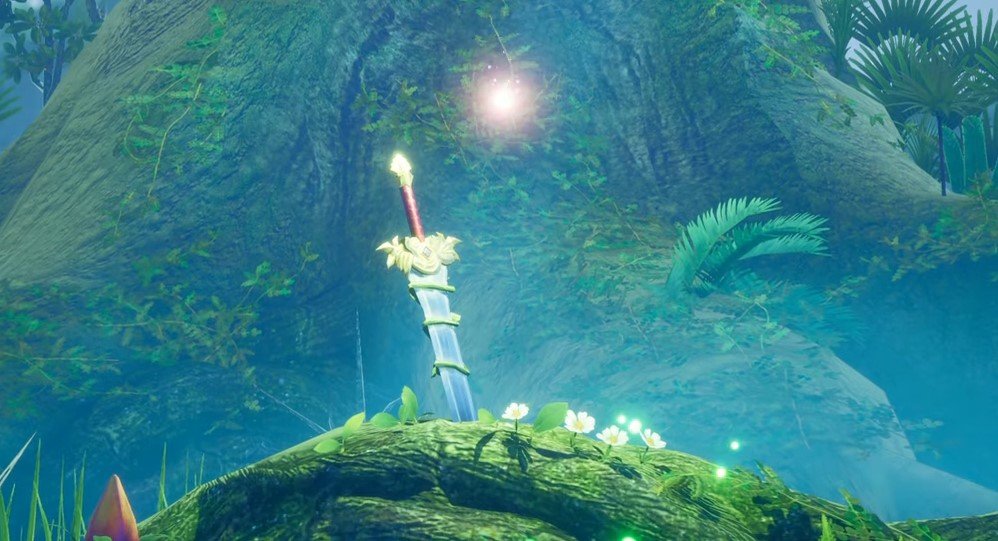 In hindsight, some of our community saw this remake coming, and I should have too. Final Fantasy Adventures and Secret of Mana were both given similar treatment, so one could rationally expect their slightly younger brother to get similar treatment. But both were met with such lukewarm reception compared to their originals that they failed to remain in the public consciousness for long, especially with the Collection of Mana approaching. The Collection was simply a far more appealing prospect at the time.

And yet this remake already looks like it’s improving upon many of the previous remakes’ biggest sticking points. Character models are more detailed, the camera is more dynamic, and animations are more lively. Speaking as someone who enjoyed Secret of Mana and passed on its remake because that remake looks so unimpressive, I’m currently more interested in Trials‘remake than its original version.

We even see glimpses of how this remake’s gameplay iterates upon the original in new ways. Additions like aerial combo attacks and evasive maneuvers elevate it above the limitations of its 2D predecessors. A revised battle system rewards skillful play with SP to use on super-moves and makes normal attacks much more fluid, making it flow more like a modern action RPG with the original’s stylings.

All of this while keeping theoriginal game’s oddities intact, if not possibly improving upon them. I’ve long been fascinated by the original game’s modular story structure based on the characters you choose to add to your party. The only modern comparison I can draw to that is Octopath Traveller. Octopath‘s protagonists were a hit,but even the scarce character interactions we’ve seen out of Trials‘ protagonists appear to be more substantial than Octopath‘s almost nonexistent party interactions. In between this and each character having four unique class upgrade paths, I expect Trials to be far more replayable than most modern JRPGs. I’m curious to see how this remake will tiptoe the line between faithfulness to its original and refining its systems. 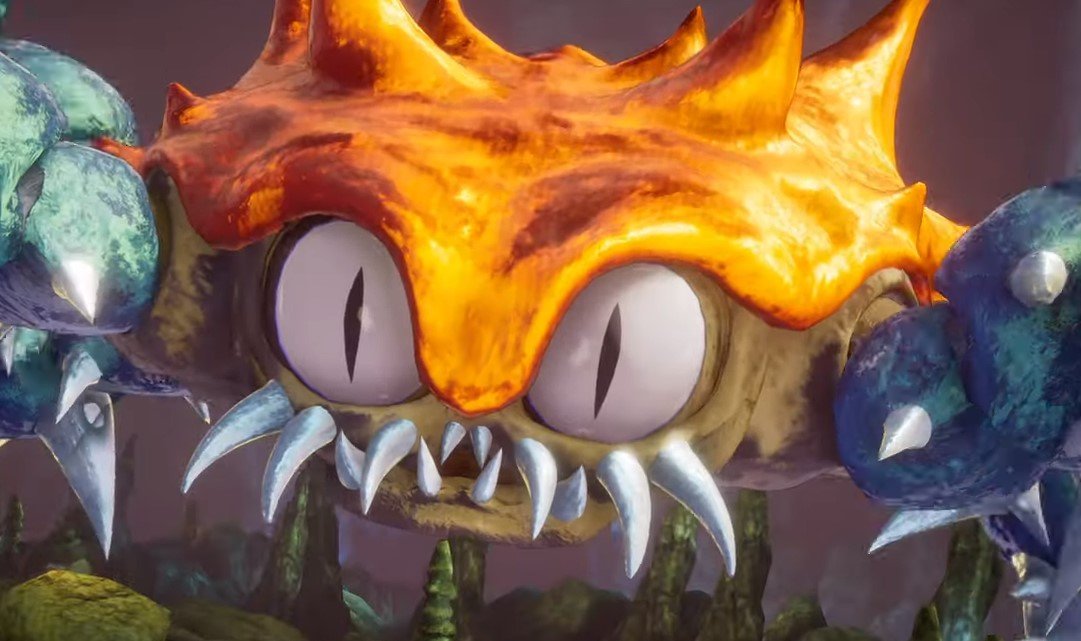 I loved Trials of Mana’s reveal, but it didn’t quite matter as much to me as seeing Phantasy Star Online 2 coming west, nor as much as seeing Dragon Quest’s heroes in Smash. Instead, it tickled a sensation of bewilderment that is difficult to feel when information is so abundant you can easily find leaks by accident. A feeling of childlike wonder that I’ve rarely felt since I was, well, an actual child. Moments like this are the reason why many of us care so much about watching E3 live as opposed to treating it as an ordinary news day.

For all of my excitement, I do share some concerns — for instance, this remake won’t have co-op. That personally doesn’t affect my interest in this game, as I was planning to play it single-player anyway, but that is understandably a potential deal breaker on principle. That aside, this reveal as a whole reminded me of that long lost sensation of childlike awe that compelled me to watch E3 in the first place.

Even looking at it from a skeptical lens, the worst case scenario out of Trials of Mana‘s E3 showing is “The original is better, consider playing that instead”. No matter how you look at it, we finally have a localization of this long-awaited classic RPG. If anything, the simultaneous reveals could even be construed as a statement of Square’s confidence that this remake is worth purchasing alongside theCollection. I look forward to seeing what else warrants that confidence.