A new report into toxic culture at Ubisoft suggests that 2018 open-world adventure Assassin’s Creed Odyssey was initially designed with only one protagonist in mind: Spartan mercenary Kassandra. However, execs at the publisher demanded the sequel include an alternate male protagonist, reportedly telling the team that “Women don’t sell.”

This latest revelation is part of an investigative report conducted by Bloomberg’s Jason Schreier, which reveals that the Assassin’s Creed team has faced a persistent uphill battle in regards to spotlighting women characters. The report suggests that Assassin’s Creed Syndicate‘s Evie had her role significantly reduced during development, while an early blueprint for 2017’s Assassin’s Creed Origins originally included a scenario where protagonist Bayek’s wife, Aya, would don the famous bladed gauntlet.

It should be noted that, as far as Odyssey is concerned, our own user poll shows the majority of our readers preferred playing Kassandra over her male counterpart, Alexios. And ultimately, it was stated by creative director Jonathan Dumont in a 2018 Reddit AMA that Kassandra’s tale should be considered the canon story of the Grecian epic. 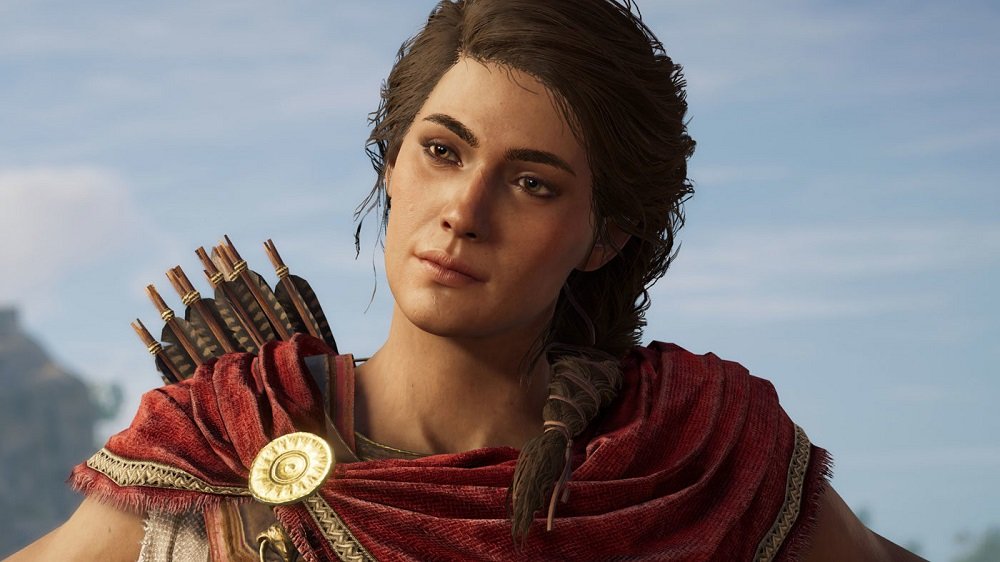 The Bloomberg report cites that the pressure to abstain from women leads in the multi-million dollar franchise generally came from both Ubisoft’s marketing department and its former chief creative officer Serge Hascoët, previously described by Schreier as “the most powerful creative force at the company,” who could greenlight or cancel a project “with one word.”

Hascoët is one of a number of high-ranking officials who recently left – or were fired from – Ubisoft amidst a storm of horrifying allegations of sexual abuse and toxicity toward women within the company. Speaking to Eurogamer last week, Ubisoft has since stated it had “fallen short” in its efforts to provide a safe and inclusive environment for its staff, and that it had launched an investigation into the recent allegations using “specialised external consultants.”

Additionally, as reported by GamesIndustry.biz, French union Solidaires Informatique has announced the establishment of a collective lawsuit against Ubisoft, putting out an open call to the publisher’s staff for accusers and witnesses. 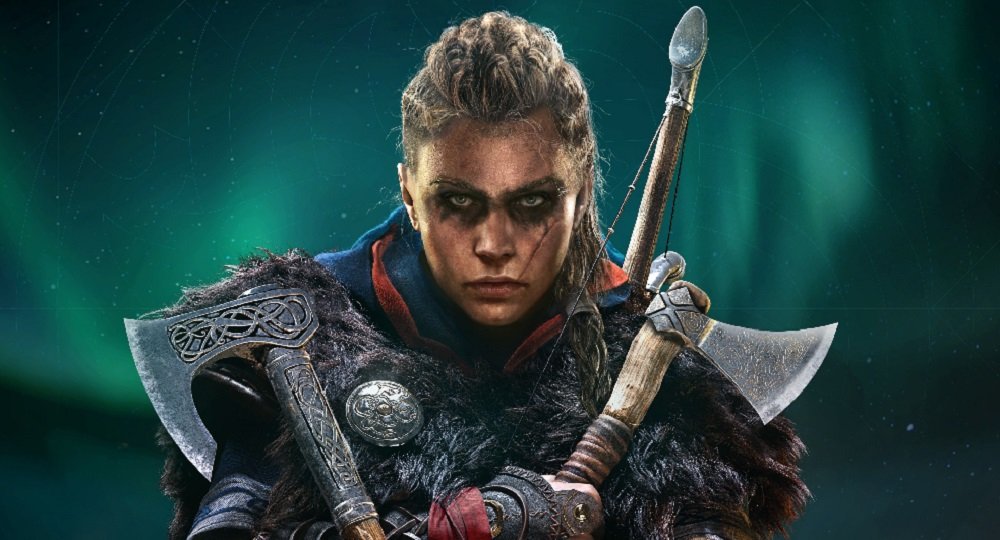 Ubisoft is currently gearing up for the release of the newest entry in the Assassin’s Creed series, Valhalla, which once again features dual protagonists – though players will be able to select between a male and female lead at will throughout the game. Still, the most recent trailer for the sequel focused specifically on the male variant of Eivor, who is currently far more prominent in Valhalla‘s marketing materials.

There is still work to be done before the outdated attitude toward women in leading roles dissipates in some of Ubisoft’s biggest blockbuster brands. Perhaps the company would do well to take the lead from its own Rainbow Six Siege, a title that features a wide selection of women characters, of various nationalities and backgrounds, that are showcased proudly throughout the franchise’s lore, artwork, trailers, and merchandising campaigns. Maybe you get a pass from marketing if you’re carrying guns and grenades.

Far more importantly Ubisoft – as with all companies – must root out and eradicate the misogyny, abuse, and toxic behaviour embedded within its infrastructure, from its front door to the core of its executive levels. Hopefully, this will result in the creation of a safer, healthier, and more inclusive environment for all of its employees.

And as far “Women don’t sell” goes… I guess nobody told Tomb Raider, or The Last of Us, or Uncharted: The Lost Legacy, or Resident Evil 3, or Bayonetta, or Control, or Horizon: Zero Dawn, or…