I read this so you won’t have to

Today, in response to a petition made to the UK Parliament, the government has given its response to concerned English citizens about loot boxes in video games. First, here is what the petition said:

“Many video game companies in recent years have introduced mechanics which are essentially gambling of which are targeted at children and vulnerable adults. While not currently considers gambling by law they do copy many traits to make them as addictive and can lead to real money being lost/earned.”

“Gambling in video games mostly involves ‘loot boxes’ where players use virtual currency (often bought with real money) to earn in game items often worth less than what they paid (sometimes more) hence its gambling. Currently only china has introduced new laws to force companies to display the odds of winning which had been standard in the uk gambling industry for years.”

The government’s response is wordy and not very fun to read, so I will try and break down the main points. 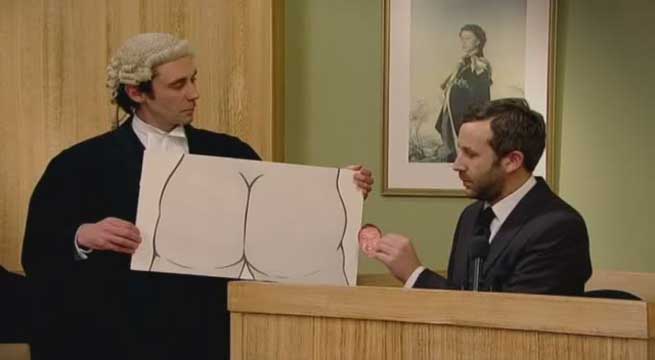 Firstly, they want to distinguish games with gambling from those that don’t match the legal definition of gambling. In their definition, only games that have prizes that can be turned into actual money outside of the game are participating in actual gambling. Games with prizes whose value is in-game only are not actually gambling.

Right from the get-go, this definition is a little … debatable. They seem to be focusing in on whether money can be earned from loot boxes, which isn’t the whole problem. The petition was concerned about people putting money into the game and earning prizes valuing less than what you put in. It also ignores the fact that people can consider in-game prizes valuable outside of their ability to earn you real-world cash.

They go on to say that consumers are protected by the “Consumer Protection from Unfair Trading Regulations 2008.” Since I didn’t know what that phrase was supposed to mean, I looked it up and it seems to be a piece of legislation that can be used to punish companies with unfair business practices. So if a game developer was doing false advertisements or extorting their customers, this is what they could be charged under. Let’s take a moment here to point out that the UK government specifically mentions extortion several times in this response – I don’t think anyone was claiming that loot boxes were somehow threatening physical harm to anyone. Anyway. 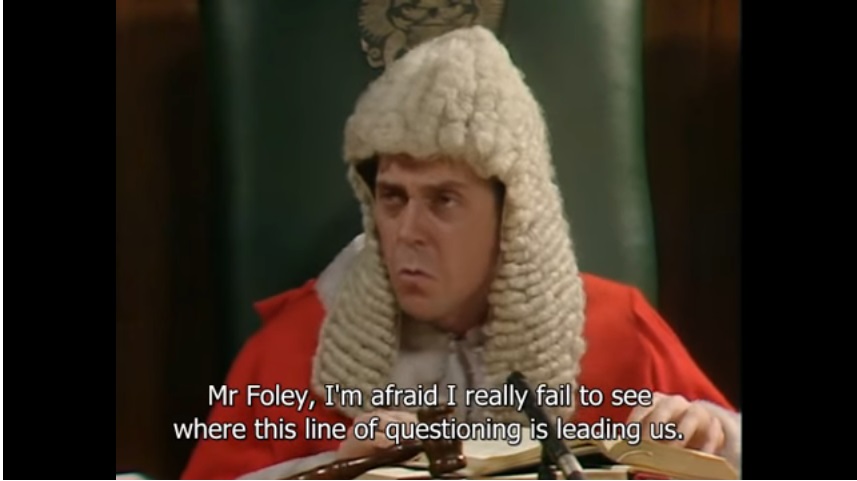 They end by pointing out that their Video Standards Council Rating Board is the group charged with classifying video games. They’ve been rating games with simulated gambling a PEGI 12 – so they’re doing their jobs just fine. The “stop complaining about this” is not actually written out, but it’s pretty heavily implied. This last part is a bit confusing, and not just because the UK thinks 12-year-olds should be allowed to gamble.

While the original petition does mention concerns about children gambling, it’s really focused on the dangers of gambling, regardless of age. Gambling is not related to the Video Standards Council or the game ratings. And the issue isn’t ‘simulated gambling’ – it’s whether loot boxes are using a gambling-type system. I’m trying to report as objectively as possible about this, but comparing the petition and the response, I can’t be certain they actually read the petition at all.

Regardless of where you stand on the whole loot-box issue, I think it’s safe to say that this response is pretty… useless. Actually, the exact same kind of useless as the ESRB’s response earlier this month. All it does is show that the US and UK governments are completely oblivious to the actual question at hand, even when people are nice enough to write it out. In my opinion, for whatever that’s worth, while this is billed as a response to the loot box controversy, it won’t be any help to either side of the issue.