Time to Burn Your Dread once again

[Update: Scans from Famitsu show awesome artwork for Persona 3, 4 and 5’s cast. You can check out the images in the gallery below. Thanks to HDKirin and Destructoider Ravenclaw.]

For all those waiting on the edge of their seats for info on Persona Q2: New Cinema Labyrinth, this week’s issue of Famitsu brings with it a bevy of hot details about the long-awaited chibi sequel.

Persona Q2 will be a totally standalone story, with Atlus saying that players will not have to have played Persona 5, or even the original Persona Q, in order to enjoy the new adventure. The Persona 5 Phantom Thieves will feature heavily, with appearances by both the male and female protagonist of Persona 3. Both these protagonists exist simultaneously in the universe, with the female lead “heavily involved” in the storyline.

The sequel features 28 Persona users in all, and players can have parties of up to five characters. You can also replace your protagonist in the party, should you choose to. Sub-personas are available, and character bonds will play a more solid role in the game, feeling “more connected” to the story than in the original Persona Q. 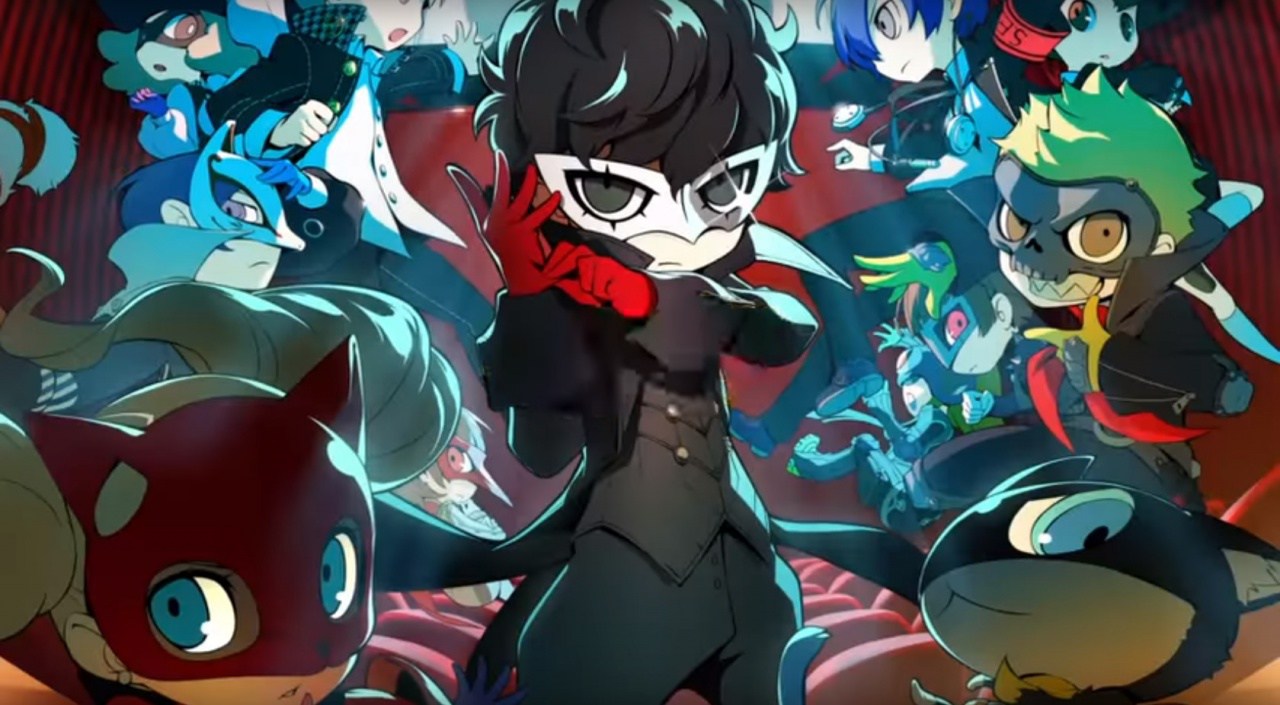 Persona Q’s composer, Atsushi Kitajoh, returns to add what will surely be another memorable score to New Cinema Labyrinth. The majority of the game’s music will have a Persona 5 flavour, but variations of tracks from Personas 3 & 4 will also feature as you encounter characters from those titles.

Finally, Persona Q2: New Cinema Labyrinth, which went into production immediately after the completion of Persona 5, should be considered about 80% complete. Launching in Japan on Nintendo 3DS November 29, there is no word yet of a Western release date.