It’s free, so, there’s also that

With Valve’s Destinations software, you can make and explore virtual-reality environments like the ones below. The toolset released earlier today on Steam and it’s totally free whether you’re just in it to look at popcorn or build your own shining, shimmering, splendid worlds in the Source 2 engine.

Destinations is in Early Access (as is the way these days) and its Steam Workshop page is pretty limited with user creations right now, but I can see it coming into its own. It is, again, only day one. 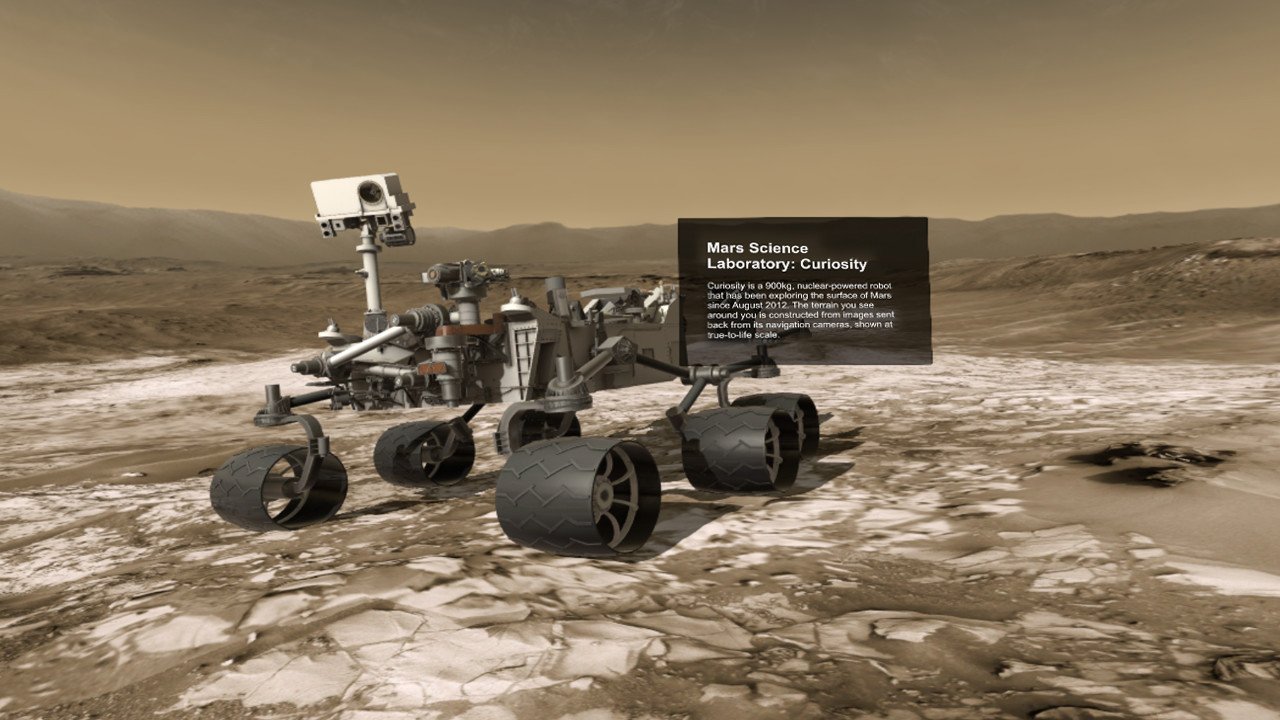 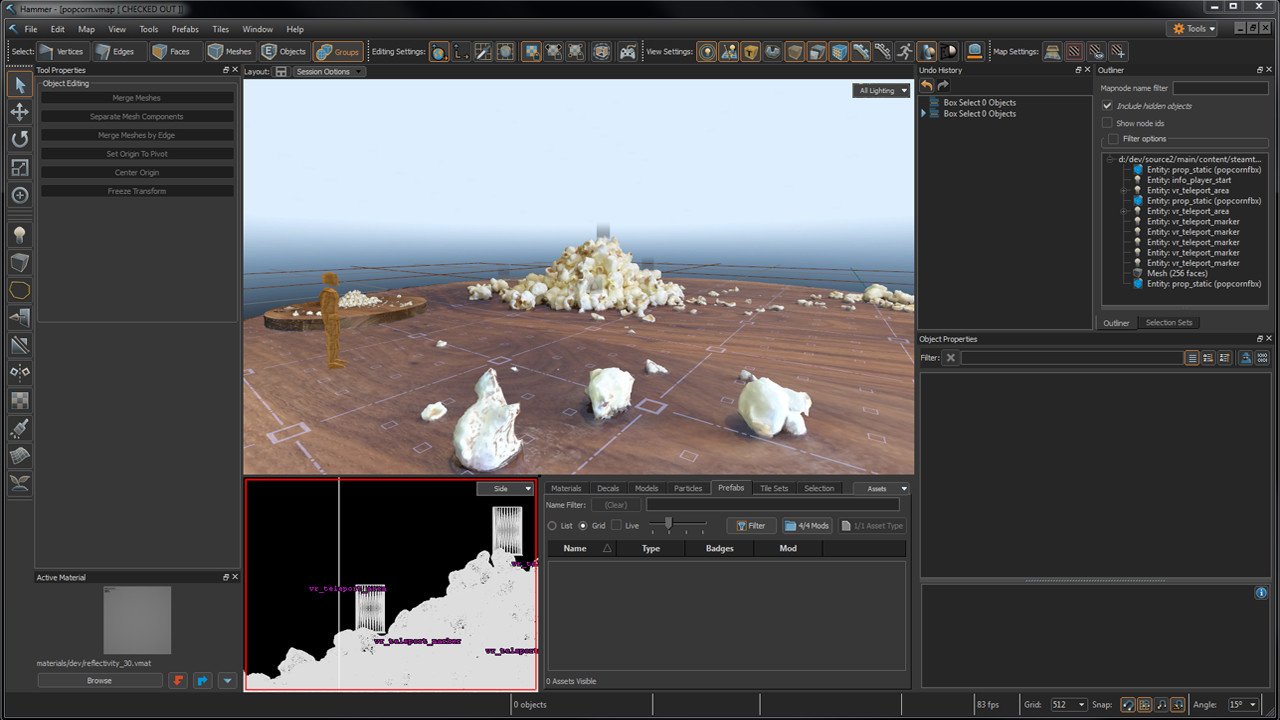 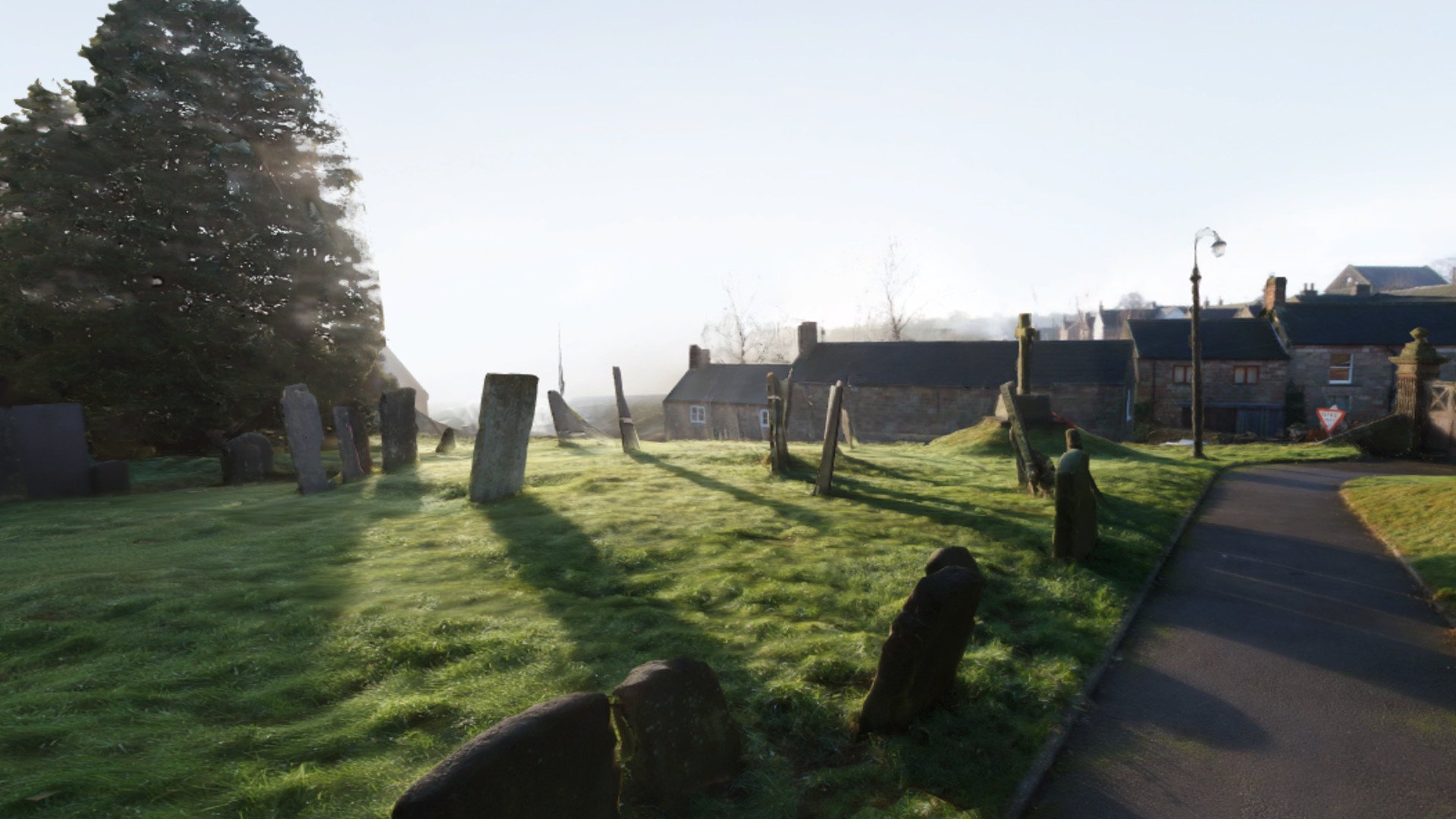 If you have an Oculus Rift or an HTC Vive, try this out. I would if I could!