Hip to be Square

It might not have hit the ring just yet, but Sega has already announced a day-one DLC pack for its upcoming Virtua Fighter 5: Ultimate Showdown. The aesthetic-only add-on sees Akira and pals return to their strangely unnerving polygonal roots.

The “Legendary Pack”, which will launch alongside Ultimate Showdown on June 1, will add alternate skins for every character on the roster, replicating the classic “Virtua” look that took the arcade scene by storm back in 1993. While this turns back the clock for classic characters such as Pai, Wolf, and Sarah, it’s going to be fun to retroactively see latter-day fighters such as Vanessa, El Blaze, and Eileen recreated in beautiful, box-headed glory. 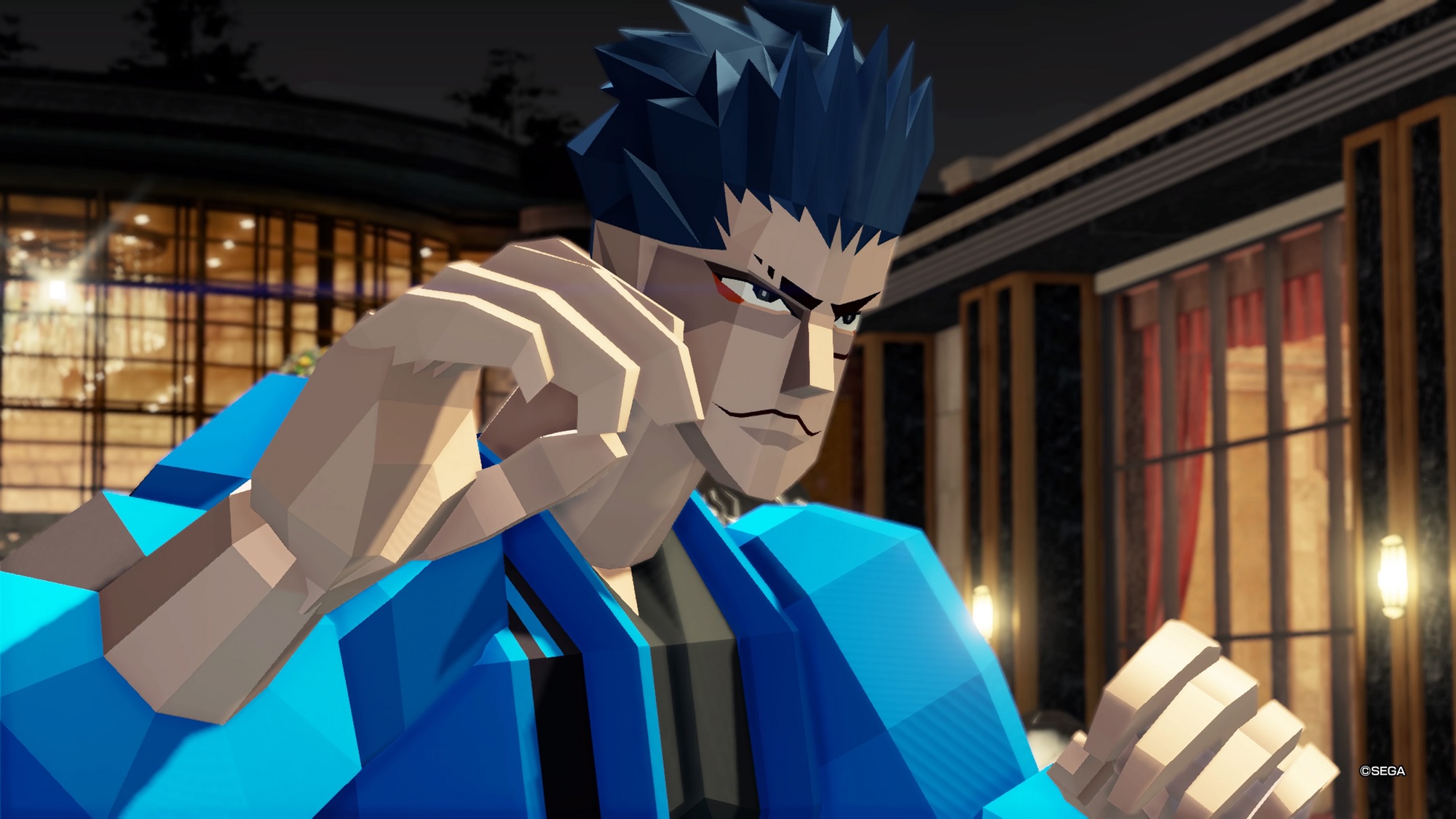 Ultimate Showdown will be receiving an arcade release in Japan on June 6, as well as an upcoming pro-tour, with Sega hoping that it can reignite the classic fighter’s competitive scene. We’ll keep you updated with any further information pertaining to the re-release.