The new Spider-Man game on the PlayStation 4 is the latest Spider-Man game to come in what, four or five years? The Amazing Spider-Man 2 was the last Spider-Man focused console game I could find before years of Marvel ensemble games like the Lego series. But there was a time, mostly thanks to Activision, where Spider-Man games were as much as a franchise as Call of Duty.

Most of us probably still name drop Spider-Man 2 as this amazing entry that introduced us to the reality of actual web swinging. I still remember playing Spider-Man for the original PlayStation and just pressing the web swing button to just have web lines connect to thin air in the pink fog filled New York City. 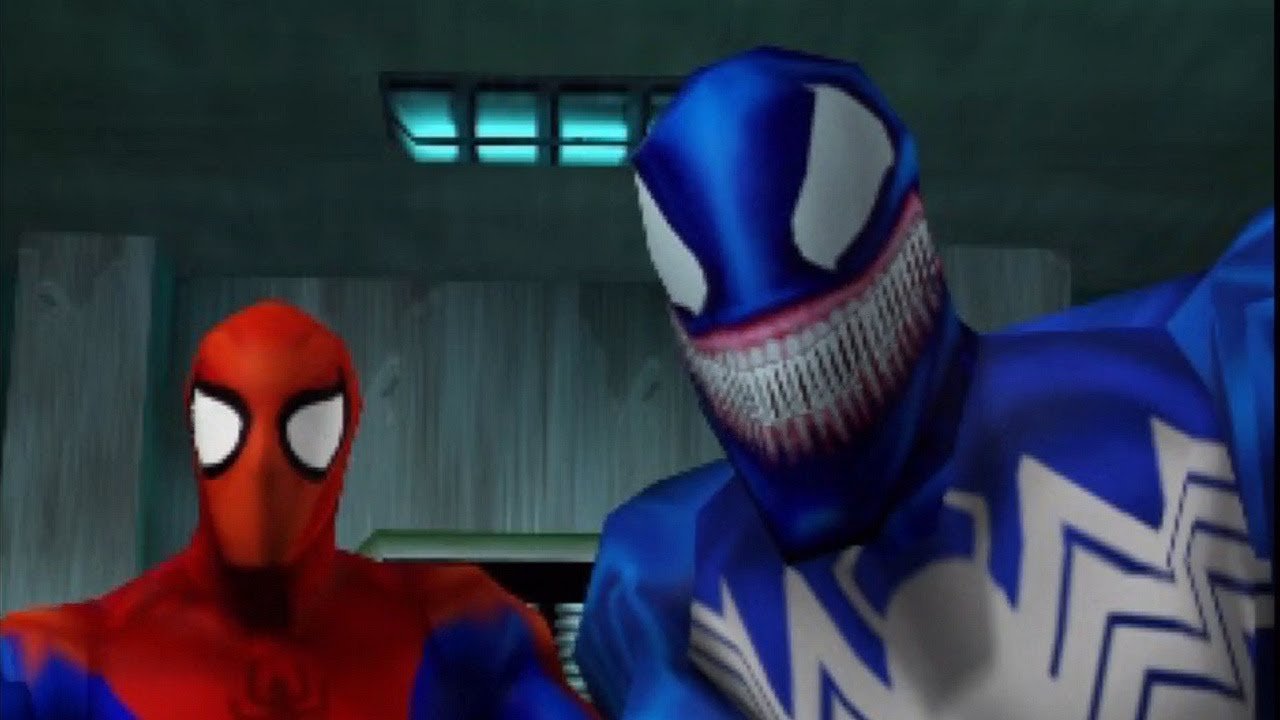 It’s been a while since Spider-Man was on our brain for video games. I mean yeah, Spider-Man Homecoming was a great movie but Spider-Man for games used to burn so bright and so hot and it just suddenly fizzled out so suddenly. But despite it fizzling out because of a certain amount of oversaturation, that doesn’t mean it wasn’t a fun ride at certain parts. Asking for your favorite Spider-Man memory must be like asking for your favorite Call of Duty memory from back in the day, like the first time you stormed Normandy before it got played out, or when Captain Price slid you that gun.

For me, before Spider-Man games went about recreating certain stories moments from Spider-Man’s mythos, I still remember that feeling of shock when 2000’s Spider-Man on the PlayStation merged the Carnage symbiote with Doctor Octopus, creating Monster-Ock. Despite not fighting Monster-Ock, the escape sequence from Doc Ock’s exploding, underwater base with Monster-Ock hot on your heels, bent on killing you, left a big, 12-year-old sized impression on my mind. 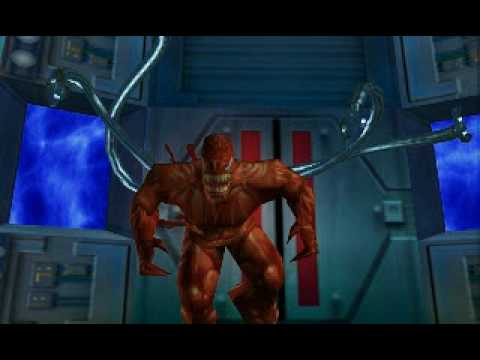 There are still a lot of other Spider-Man games out there that probably stick out for you. I still think people are sleeping on Spider-Man Unlimited back on the GameCube and there was that time Venom straight up just eats a person onscreen. So what are some of your favorite Spider-Man video game memories and moments? Share with us in the comments below and have fun web swinging with the newest Spider-Man.