The Switch to me is a Nintendo-ass Nintendo machine sometimes. It has those killer games everyone talks about but other times over the past few months it can seem like a big port machine. This E3 though, there’s a storm brewing as endless rumors and confirmed anticipation hangs over Nintendo this year.

Metroid Prime, Smash Bros, and even Bayonetta 3 are among the confirmed titles we have to speculate details on, not their mere existence. But then the rumor mill comes busting through with the endless number of titles fans want but have a hard time believing Nintendo acknowledges like a new F-Zero or a new Animal Crossing.

Sometimes, you can set your watch to questions regarding Nintendo speculation. But what did the Destructoid community have to say about this year’s E3 Nintendo Direct?

dephoenix has a laundry list, plus a classic answer:

Flegma has been enjoying the Nindies push and would like to see more of its kind:

I just want more indie and retro titles, since Ninty’s own games very rarely are for me.As for what I imagine the general populace would like… see dephoenix’s answer.

On Air Fish can dream, really:

I want solid details on what the paid online service entails. I want an improved way to do voice chat. I’m ready to support Nintendo on this endeavor, but they are making it difficult right now. Ease the pain, Nintendo!

Roager has A FUCKING PUN: 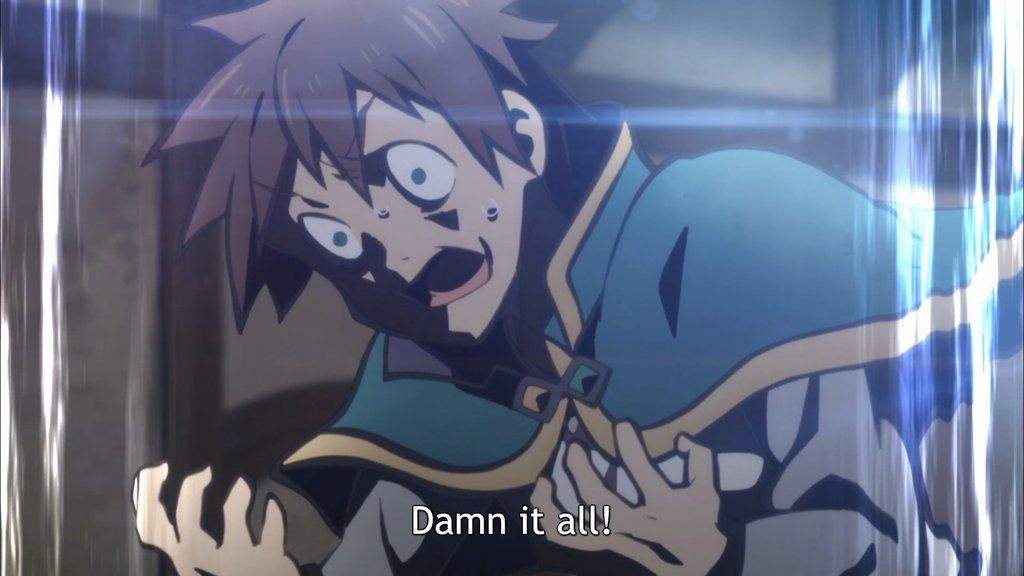 New F-Zero. Or even just a port of GX at this point.Hoping that Konami collection is MGS, but Castlevania seems more likely, and I’d like that too. New Zelda using BotW engine/assets, kinda like MM was to OoT.

Very unlikely, but I would like to see the Nintendo DS line continue.

Also very unlikely, but I’d like there to be a Monster Hunter Portable 5th, of sorts.

Heroes make real requests. Don’t be a villain like Wes:

I want some last-gen multiplatform Switch ports. Splatterhouse. That shitty Walking Dead FPS. Lollipop Chainsaw. A bunch of shit I can take on the go that was bound to my PS3 and TV last go around.

I have no idea what Gamemaniac3434 is talking about: 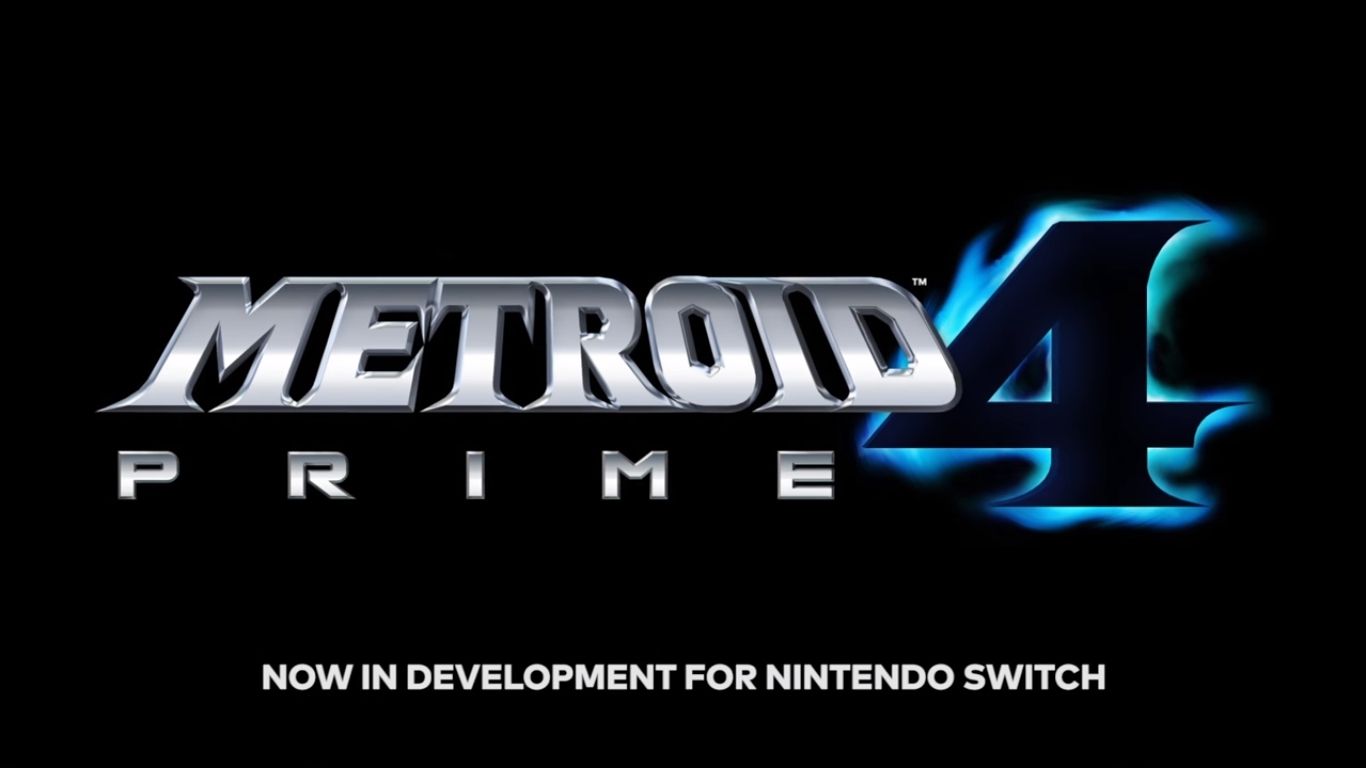 Info on dark souls, hollow knight, and the new metroid. Maybe luigi’s mansion three? News from monolith soft about anything would be loverly. We known smash news is coming so that’s fun. Not going to happen – tease to a new Zelda with the BOTW engine.

Maybe it’s too soon, but I’d like to see their plans for Zelda, and if they plan on using assets from Breath of the Wild to make a new game in a much shorter time.

Also F-Zero would be neat.

I expect that like always, we can expect Nintendo to march to the beat of their own drum, as they’re always insistent on being very Nintendo and always trying to deviate from the norm-HEY HOW ABOUT MORE DETAILS ON THOSE POKEMON GAMES HUH?