There are no monsters but men — Scooby-Doo taught me that

Recently, two opposite things have become popular: Twitch Plays Pokemon and True Detective. Popularity is a plague, now more than ever. It spreads. Tumblr fandoms have gif sets up before an episode of a show can end. On Twitter, people are “live-tweeting” a thing while they’re supposed to be engaged with it, filling that space in between live-tweet sessions with themed hashtags (#truedetectiveseason2).

I was into Twitch Plays Pokemon (Red) for its novelty, for the creativity is spawned: songs, comics, and other bits of art. But its crowd-sourced canon is infinite monkeys on infinite keyboards. Except eventually writing memes instead of Shakespeare. Because time is finite and there are constraints. The same ones that let it finish Red in only 16 straight days. Because the monkeys can’t just fling shit for six years between typing “up” and “a.” 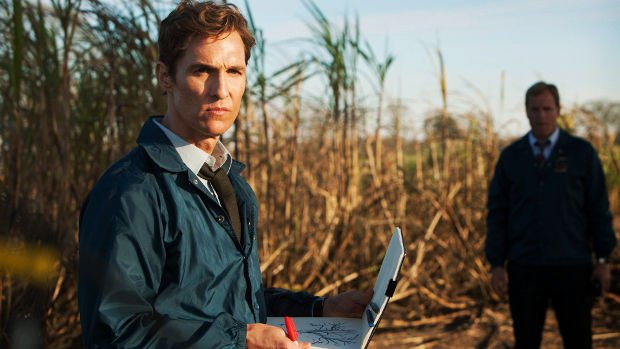 The live-shared experience of things — to the point that a thing millions are engaging with is created on the fly, user-generated — is what is irking me. I love the communal, fish tale of games. Talking about shared experiences after the fact, but intimately and directly. Or to an audience that is looking to hear about it (in an article, for example), rather than to everyone and anyone who you have a social media connection to.

I always thought people were a bit much in considering something like a new Pokemon design a spoiler, but I’m starting to get it. These ambient spoilers, perhaps more than a plot spoiler, can affect the feel of a thing. I watched True Detective after it aired and somehow caught nothing on Twitter (besides the inconsequential #truedetectiveseason2), but I did read one spoiler for, of all things, a joke late in the season, a brief moment of levity that still gave me a laugh even though I knew it was coming, but knowing it was coming gave it less unexpected contrast. 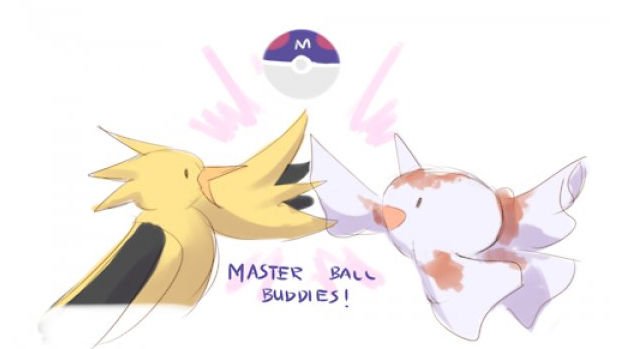 True Detective is rare in any large industry (TV, films, games). It’s led by one creator/show runner, one director, and two actors. It has that palpable sense of authorship and executed created vision that I find in my favorite games, from Shadow of the Colossus to anything from Clover/Capcom in the PS2 generation to great indie titles like Kentucky Route Zero.

It is the antithesis to the seven different development team bloat of Assassin’s Creed, and the antithesis to Twitch Plays Pokemon. But the latter is where gaming seems to be going. Twitch itself is only becoming more popular with PS4 and Xbox One integration. “User-generated content” has been a selling point and buzzword since last generation. And it’s not inherently bad. Sometimes it’s great. Sometimes it leads to cool people doing cool things the tools makers didn’t even dream of.

Maybe I’m just a shut-in stick-in-the-mud for not liking the white noise that “social integration” is trying to bring directly into my authored experiences, but as “fandoms” grow in social media size (and visibility), it’s hard not to wonder what affect they have on what content gets green lit by shitty executives trying to monetize teens or whatever. 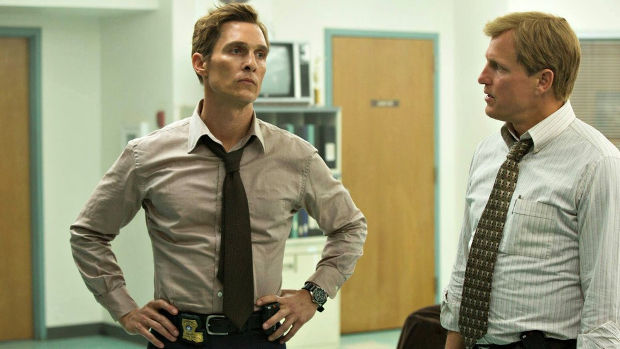 For some people, the fun of engaging in some art or creative thing is the cultural zeitgeist and shared experience, abetted by Twitter and social media, but that din kills me (unless it’s Animal Crossing: New Leaf). It’s unflinching, unthinking expulsion; hedonistic and boring. The rapacious plot-guessing gets out of this world.

“I’ve enjoyed reading people theorize about what’s going to happen because it’s a sign that you’re connecting,” True Detective‘s Nic Pizzolatto said in an interview with The Daily Beast. “But I’m also sort of surprised by how far afield they’re getting. Like, why do you think we’re tricking you? It’s because you’ve been abused as an audience for more than 20 years. The show’s not trying to outsmart you. And really if you pay attention… if someone watches the first episode and really listens, it tells you 85 percent of the story of the first six episodes.”

And it’s because it’s not about engaging with the thing they’re watching, but with the pop culture around it. “Now you’re looking for the secret,” Michael Caine’s character says in The Prestige, “But you won’t find it because of course, you’re not really looking. You don’t really want to work it out. You want to be fooled.” It’s its own Twitch Plays-style crowd-sourced storytelling and lack of thoughtful consideration that sees awful shows like The Following get continued runs. It’s fan fiction without the social shame, or “you had to have been there” comedy on a scale of millions. 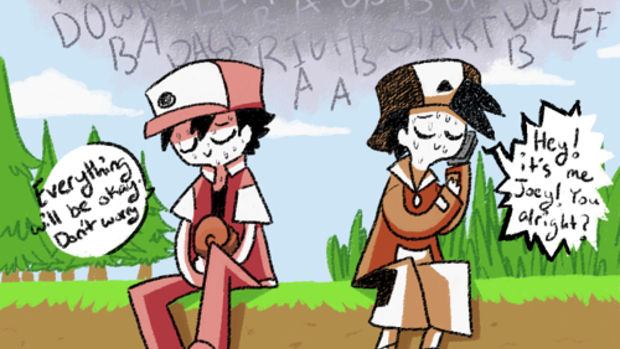 Twitter and its slapdash response versus absorption and consideration is an extension of the death of the author. Twitch Plays is that taken to its logical extreme. The real story, for many people, isn’t the work itself but subsuming, self-perpetuating paratext. And maybe it is all in good fun. True Detective is a story about narratives, about the stories we tell ourselves and how they shape who we are and how we view the world and how they can be dangerous. Maybe I’m telling myself a curmudgeon-y story about what is and isn’t worthwhile, waving my cane at people’s fun.

But with the Crystal playthrough over and done with and me not getting filled in on bits of canon every other day by colleagues, there is nothing there. You can work backwards and glean the woven tale, but it’s not the same as experiencing it firsthand. And why would you actually want to experience it firsthand? You’d need more free time and patience than I have. Its description encourages participants to, “make their own memes.” That’s what Twitch Plays Pokemon is. Memes. A grandstanding tale full of sound and fury, signifying nothing.