Konami could probably use some ideas

My Silent Hill would be a place you couldn’t trust. Doors would disappear behind you the moment you turned your back, hallways and staircases would loop back in impossible ways, main streets would abruptly end or lead to a part of the city you’ve never seen before. You’d never have a reliable escape route to count on; the monsters would always be around the corner. Your sense of place and geography would erode until you always felt like you were wandering around, hopelessly lost. I’d fill my Silent Hill with characters who were constantly reintroducing themselves as someone else, sighing with frustration as they tell you some piece of information “one more time” that you are very fucking sure they never told you in the first place.

I don’t think I’d particularly like this game. It sounds like it would be a pain in the ass, and I’d make excuses not to play it. I’d probably complain about all the fruitless backtracking and pointless dicking around, how the puzzles seem arbitrary and how constantly running into monsters drains your resources. But in truth, the frustration would go deeper. I’d hate my version ofSilent Hillbecause it would play on my greatest fears — the threat of losing your mind and memory to Alzheimer’s disease. 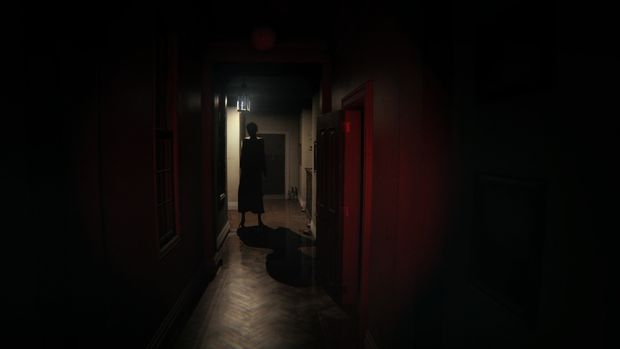 I’m preoccupied with dementia. It runs in my family, both my grandparents have it, their parents had it, and so on. It’s a terrible disease, a spiritual vampire that sucks the light and life right out of its victims while dooming them to shamble on as shadows. I’ve written about it before, but I tend to read into games and movies that deal with instability and uncertainty as allegorical to Alzheimer’s. The darkest thoughts that creep into my mind when I can’t sleep are about my own parents someday showing symptoms of the disease, or the looming threat that it may (likely) happen to me as I age.

Which is why my Silent Hill would have to be a shitty, confusing, dump of a place. A maze that was always fading and rebuilding behind you, filled with asshats you don’t recognize, or recognize as someone else. It couldn’t not be.

Silent Hill as a series has always leaned heavily on the psychological aspects of horror. Sure, there are jump scares, dark corners, and sharp rusty blades like any other horror game, but the real terror of Silent Hill has always come from within. The town, or realm, of Silent Hill is a crucible of sorts that directly confronts its visitors with whatever nasty shit they have floating around their head. It tips the subconscious over and lets all the sticky neurological puss ooze out. Out of all that guilt, anger, fear, and trauma, the city rebuilds itself into a brand new personal hell for whatever unfortunate soul happens to be trapped within it. 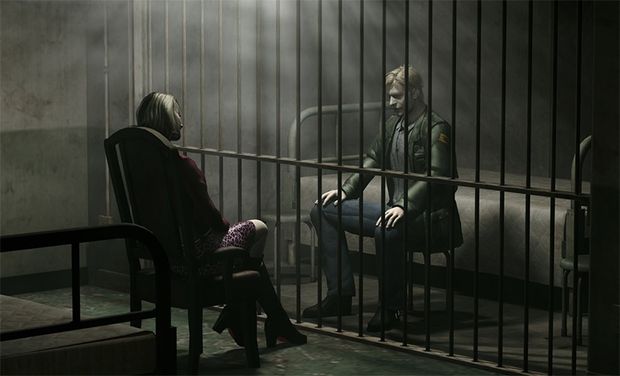 Silent Hill 2‘s James Sutherland had to deal with his sexual frustration and the guilt of resenting his ailing wife. These issues physically manifested as Pyramid Head and the grotesque/sexy nurse monsters. Heather in Silent Hill 3 had to deal with her split identity as the poor, tortured Alessa and her messed-up, unstable life on the run. Shattered Memories, a reimagining of the events of the first game, finds Cheryl struggling to reconcile her idealized memories of her father with the bitter reality of their lives. Murphy Pendelton had to fight weird ghostly blow-up dolls in Downpour (still not sure what the deal with that was).

Those games offered a look into the minds of their protagonists, but I bet they also crystalized some of the deepest fears and uncertainties of the creative minds on Team Silent (and the lack of that honesty is probably why the series has fallen off so hard in recent years). It’s one of the reasons I’m upset that Konami took the promise of a Silent Hill headed by Kojima and del Toro and dunked it in a bucket of horse piss. With auteurs like those two at the helm, I bet Silent Hills would have let us peek behind the curtains of their psyches. I bet they would have brought their own personal fears with them to Silent Hill; they would have brought back the honesty of terror.

Yes, P.T. wasn’t even a demo. It was a teaser, a shadow of a reflection of what Silent Hills might have been. But when I look at the themes and ideas in P.T. and I look at del Toro and Kojima’s past work, I can see connections, overlapping ideas to work they’ve done before. 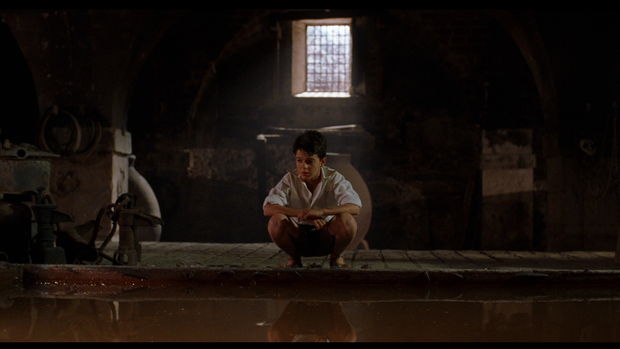 P.T. was set in a home turned into hell. It hinted at dark family trauma — domestic abuse, fathers committing murder-suicides on their entire family (and worse). Del Toro is no stranger to those horrors, and he’s blurred the lines between the unfortunately all too real and common trauma of domestic abuse and the supernatural before. I look at his movies he’s directed like The Devil’s Backbone, and Pan’s Labyrinth, or as an executive producer on Mama, all of which swim in similarly murky waters.

There are also glimmers of Kojima’s trademark post-Cold War paranoia to be found in P.T.. The unsettling voice from the radio, constantly repeating a sequence of digits over and over like a haunted numbers station, hypnotically spurring the listener to violence. There are possible allusions to mind control and manipulation, themes found again and again in his games. YouTuber RagnarRox recently posted a video exploring links between some of P.T.‘s most disturbing elements with the real-life (and extremely chilling) MKUltra experiments conducted by the C.I.A in the 1960s. It may seem out there, but the material would certainly jive with other ideas Kojima has dove into with the Metal Gear series.

We have no idea of knowing exactly what Kojima and del Toro’s Silent Hills would have been like, in the end. However, I look at what those two men have done before and what we saw a peek of in P.T. and I feel like I can make out its shape behind the fog. Something disturbing and vulnerable, a Silent Hill that is at once deeply, uncomfortably personal, but also shrouded in conspiracy. How could either of them resist the chance to clean out their mental cellar spaces with the psychological dust broom of Silent Hill?

It makes me sad to think of what we missed out on thanks to Konami’s bungling, but it also makes me curious. I wonder about what other people’s version of Silent Hill would look like. If you wandered into Silent Hill and the Otherworld was being built on top of the fault lines of your psyche (or if Konami lost its shit and suddenly tossed you the reins as the next creative director of the Silent Hill series), what would it look like? What would your fears made manifest be?

Maybe I’m the only one who thinks of this kind of stuff, but I’d be super interested to know what kind of Silent Hill some of our community members would create. Feel free to share your ideas in the comments, or better yet, write a blog about it. We might never see Kojima and del Toro’s Silent Hills but we can still speculate on our own dreams, or in this case, nightmares. They might be all we have if Konami keeps up like it has.