I’ve been seeing this (above) and similar images all over the ‘net and I am stunned that Namco would choose to redesign an iconic character like Pac-Man so dramatically. I mean, the arms and legs in all those earlier 3D Pac-Man adventures weren’t enough? Now we’re getting a Sonic Boom style 3D, Dreamworks-looking style instead of something akin to a new Pac-Man Championship Edition DX? Is the one eye some nonsensical call back to a flat perspective of 2D Pac-Man, who might have appeared to have one? What’s with the fucking overalls? He’s not even round anymore; rather, pill-shaped.

Well, I guess Namco knows its audience with Pac-Man better than I can understand it. This new Pac-Man design is flooding Facebook feeds of people who don’t even like video games, so obviously it’s resonating with folks. It’s even taking on a Sonic-like Deviantart culthood with appended Bible verses and generally puzzling memes.

Great job, Namco. You’ve ostracized your true fans for the sake of mainstream appeal. Sure, it’s working for now — I’ve even seen billboards for this new Pac-Man game — but how long is the love affair going to last? Will they be overlaying the words of Karl Marx to New Pac-Man for decades, like the rest of us have been pumping quarters?

Maybe Namco will figure it out. Until then, let’s pour one out for the real Pac-Man. 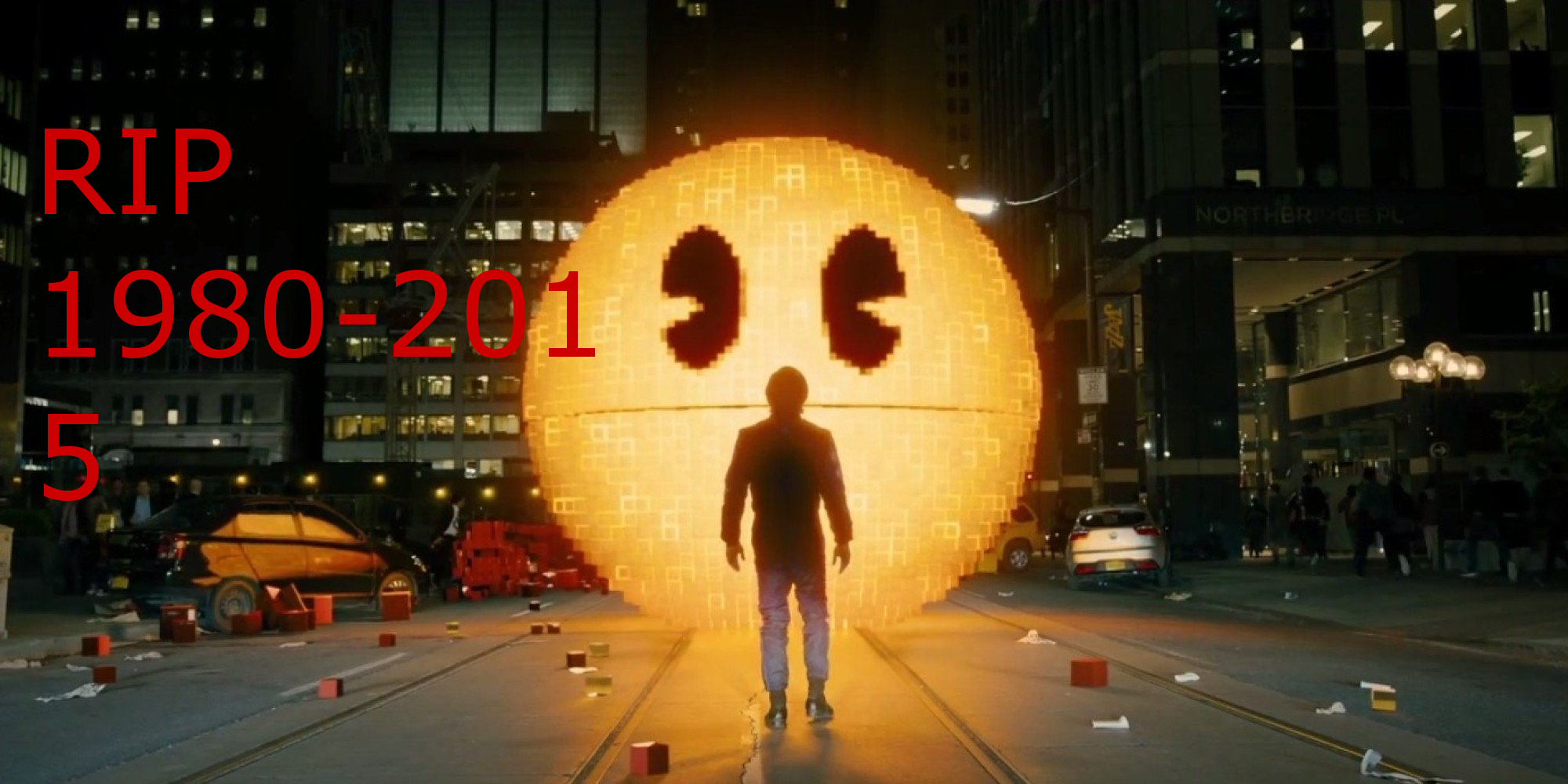