Yoshitaka Amano did a cover for Vogue Italia

Final Fantasy artist contributed to the ‘no photoshoot’ issue

In a move to highlight sustainability concerns in the fashion industry, Vogue Italia has steered clear of photoshoots for its January 2020 issue. In their absence, the magazine invited a handful of artists from a range of backgrounds to design the cover art. One of the contributors was none other than famed Final Fantasy artist Yoshitaka Amano, who drew model Lindsey Wixson in his unmistakable style. 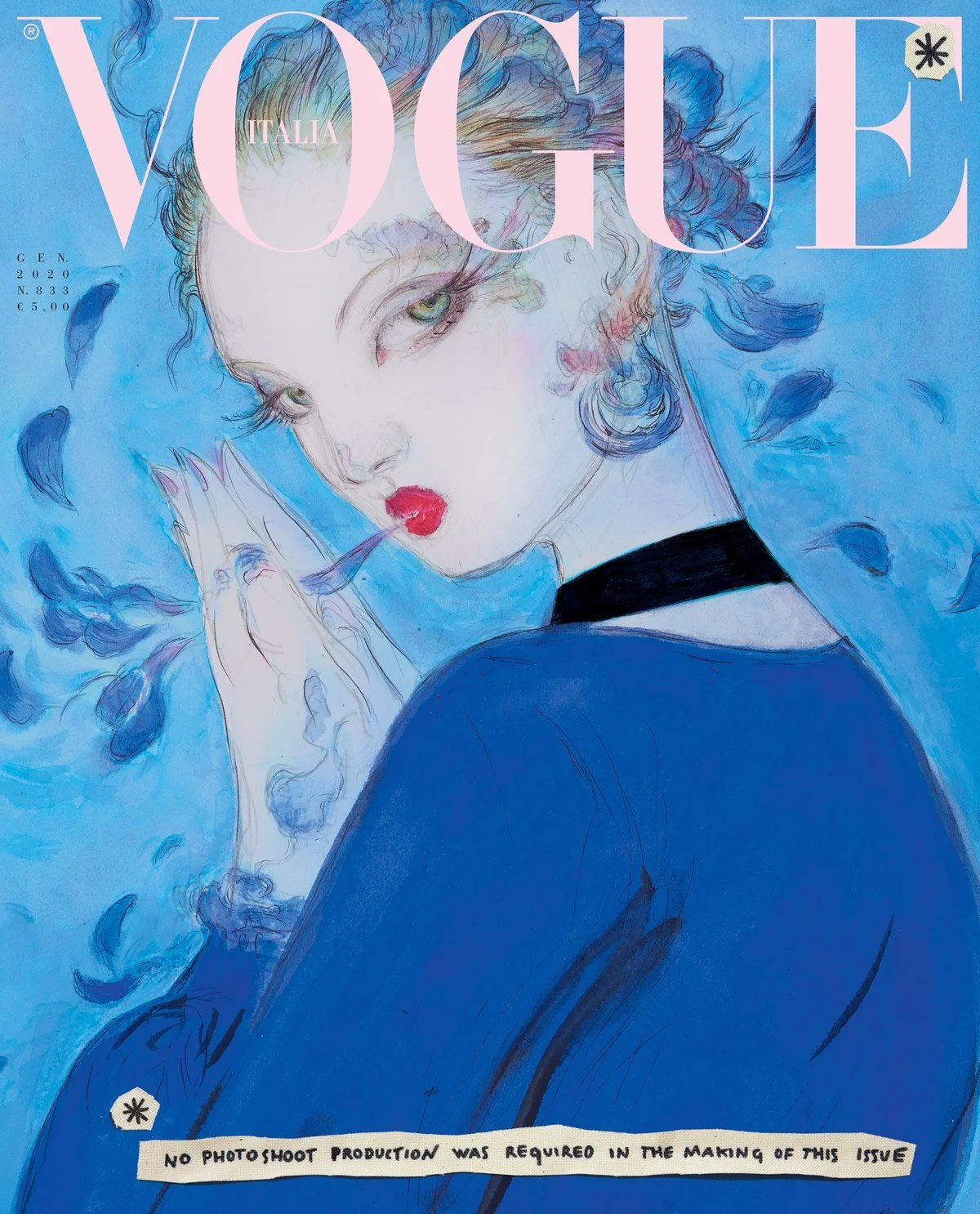 “All of the covers, as well as the features of our January issue, have been drawn by artists, ranging from well-known art icons and emerging talents to comic book legends, who have created without traveling, shipping entire wardrobes of clothes, or polluting in any way,” editor-in-chief Emanuele Farneti wrote on Instagram. “The challenge was to prove it is possible to show clothes without photographing them.”

The special issue – which hits newsstands January 7 – will also benefit a local cause.

“Thanks to this idea, and to these artists’ process, the money saved in the production of this issue will go towards financing a project that really deserves it: the restoration of Fondazione Querini Stampalia in Venice, severely damaged by the recent floods,” said Farneti.

If you enjoyed Amano’s Vogue cover, you might like his other illustrations even more. On Twitter, Omnia Crystallis assembled all of his pieces for the collaboration, and they’re staggering. What an imagination.

It’s always a treat to see Amano’s illustrations pop up, especially in unexpected places. Leave it to Final Fantasy to be one of the exceedingly rare reasons we ever broach fashion here on Destructoid.