Because the best things in life aren’t free

But that doesn’t make it right, either.

You know what is right? Paying to win. That’s why I’m calling dibs on [DLC Character #1]. 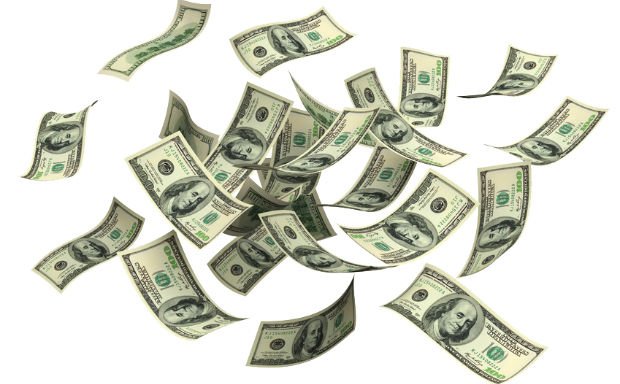 [He/She/It] has a tangible value

How much is Athena worth? What about Nisha? Or Wilhelm? Claptrap?! Nothing. They’re free. Which is just a nice way of saying they’re worthless.

People, there’s a reason characters like [DLC Character #1] cost [$10/$15]: because they’re fucking worth it! What did you expect, that Gearbox was going to just give you the best character in the game? For free? Keep dreaming, Jack.

That’s why I’m putting my money where [DLC Character #1]’s mouth is. And you can bet your ass I’ll be decking [him/her/it] out in [DLC Outfit #1] while I’m at it. Because nothing screams “Pandora” like making it rain all over their cheap asses. 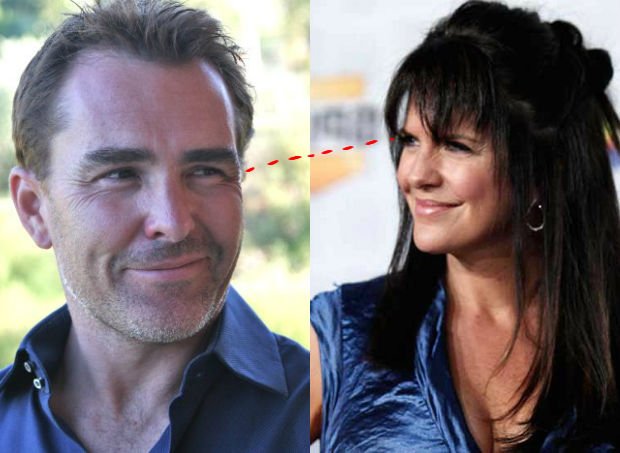 If you’ve been waiting all your life for the Citizen Kane of videogames to emerge like I have, you’ll be happy to know that [DLC Character #1]’s voice acting is the “Rosebud” for a new generation. Because games are art and things like this are important to talk about.

I never could have imagined what a difference the [Skill Name] skill would make to not only a Borderlands game, but the FPS/RPG genre as a whole. Hell, it’s literally changed the way I think about every videogame ever!

I mean, it’s so simple, and yet so perfect; how has nobody ever thought this up before?! Every other game developer ever should take note, because I have glimpsed the future, and what I saw was beautiful.

Gaming will never be the same.

I’ve had impure thoughts about [him/her/it]

And I’m not ashamed to admit it! I am a sexual being, for Christ’s sake, and I’ll be damned if the art design for [DLC Character #1] doesn’t rub me in all the right places. (But mostly just my sex organ.) You certainly can’t say that about any of the other characters on display (Well, maybe Claptrap. But still.)

I haven’t had these kinds of thoughts about a videogame character since I was 15 and playing the original Tomb Raider; I only wish there was a third-person camera mode so I could take it all in (so to speak).

Now if you’ll excuse me, I’ll be in my bunk. You know, taking a nap or something.