He already has the C sewn onto his shirt

Here’s a weird crossover: Alexander Ovechkin — a hockey stud who once responded to a question about his injury by saying “I’m okay, Russian machine never breaks;” who eats an absolute brick of carbs and sauce before every home game; who seemingly unironically loves the song “My Neck, My Back” — is coming to World of Warshipsas an in-game commander.

Ovechkin, now a captain and a commander, will be part of World of Warships‘ mid-October update. He can lead four different vessels: an American ship, a Soviet ship, and two more dual-nation fleets that allow the player to seamlessly switch back and between ships. Ovechkin’s US-to-Russia dual-nationality is a first for World of Warships.

There’s a lot of wacky and easy-to-love stuff going on with this crossover. But what’s the best? Is it Ovechkin voicing lines for the game? Is it this ship that’s painted in Washington Capitals colors? No, it’s this dang hockey rink sitting right on the runway of this aircraft carrier. 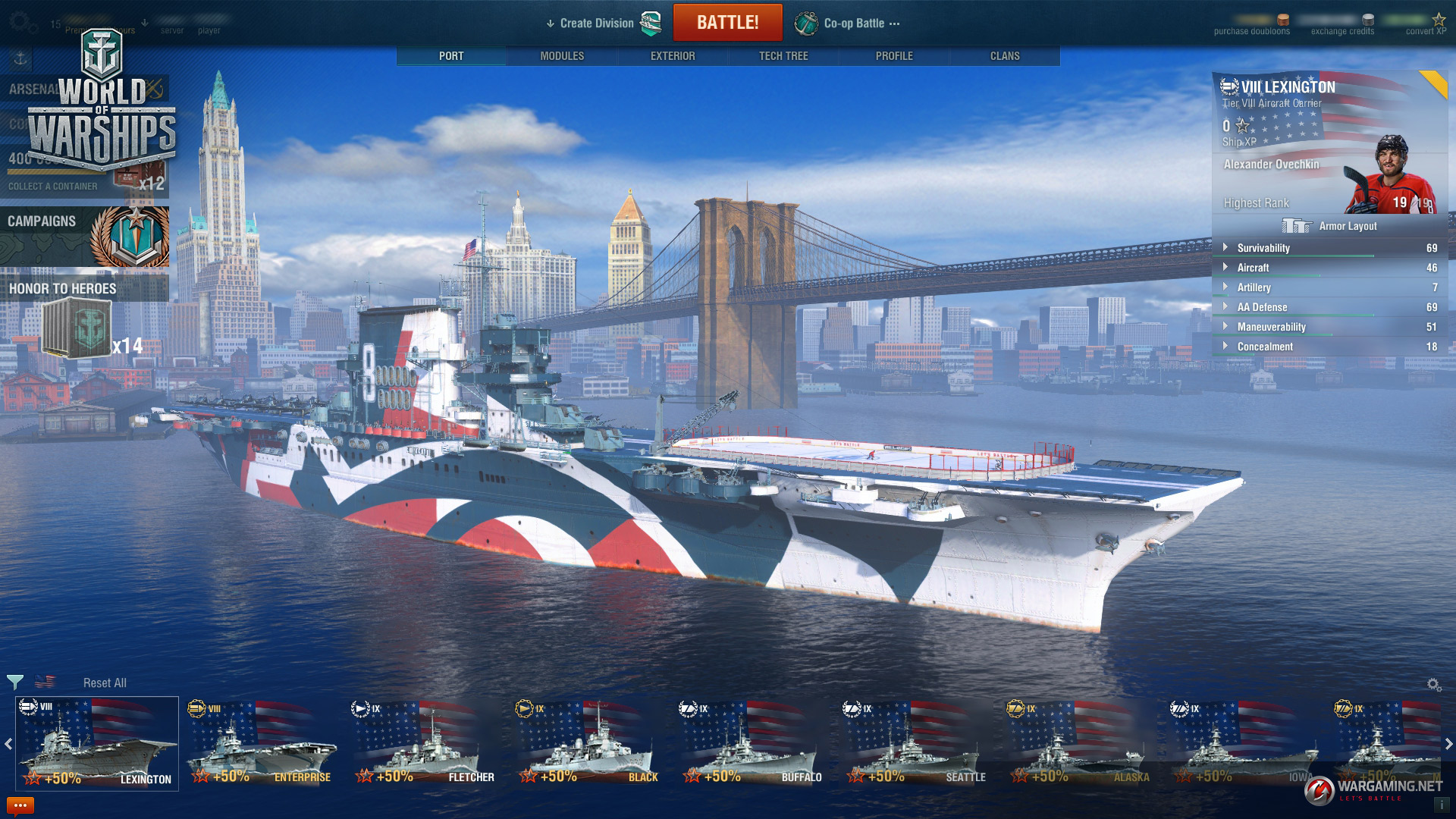