In Volume 9 of Your Bad Movie Night Guide, we cover Chopping Mall,our first reader suggestion, brought to you by @TheLimoMaker. I nearly typed chopping block, as chopping mall makes very little sense, even after seeing the movie; it just sounds like someone’s pronouncing the real thing very poorly. Apparently, a janitor at a screening just suggested it and they ran with it, Chopping Mall being the most clever title they could come up with. And it tested better then original titles RobotsandKillbots. This is the story of what happens when killer robots are designed to be non-lethal mall security blarts and their creator defies fate by uttering, “Trust me, absolutely nothing can go wrong.” 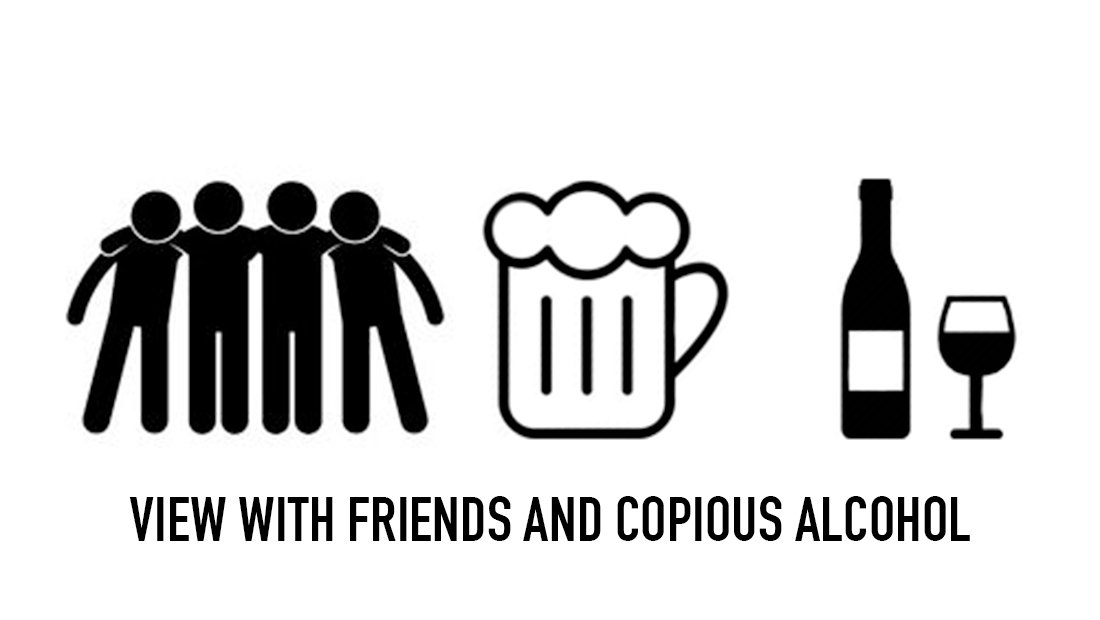 Here, I would normally make note of a ton of itemized quirky bits from the movie. Like, if someone experienced a nipple-twist gone too far, or if there’s dialog that’s beyond amazing. But really, I think the single funniest thing about this movie happens to be its intentional and unintentional commentary on the going-extinct socioeconomic entity and bastion of capitalism known as the mall.

There’s a great montage to start the film before the killer robots take over wherein you see what a mall looked like with actual throngs of consumers; sure, some malls still provide this type of experience, but it’s no longer guaranteed, and trust me, there are malls that would make better wild west ghost towns.

In one shot, a kid proudly stands at the entrance to a record store with a vinyl clearly stuck under his shirt, paying tribute to the low-tech security establishment that was the mid-’80s American mall where a kid could steal like a kid. They acknowledge the respective hells that were the exposed elevators and food courts; disguised dens of iniquity where common courtesy and manners went to die.

And it even provides a time traveler’s view to a period where girls wore Guess Jeans and Lacoste polos not because they were particularly cool or designer brands, but because they were functional hip-huggers or part of their pizza shop uniform. It was a simpler time. A better time. Also, a less forgiving and vastly less tolerant time. Thank Jebus for progression. 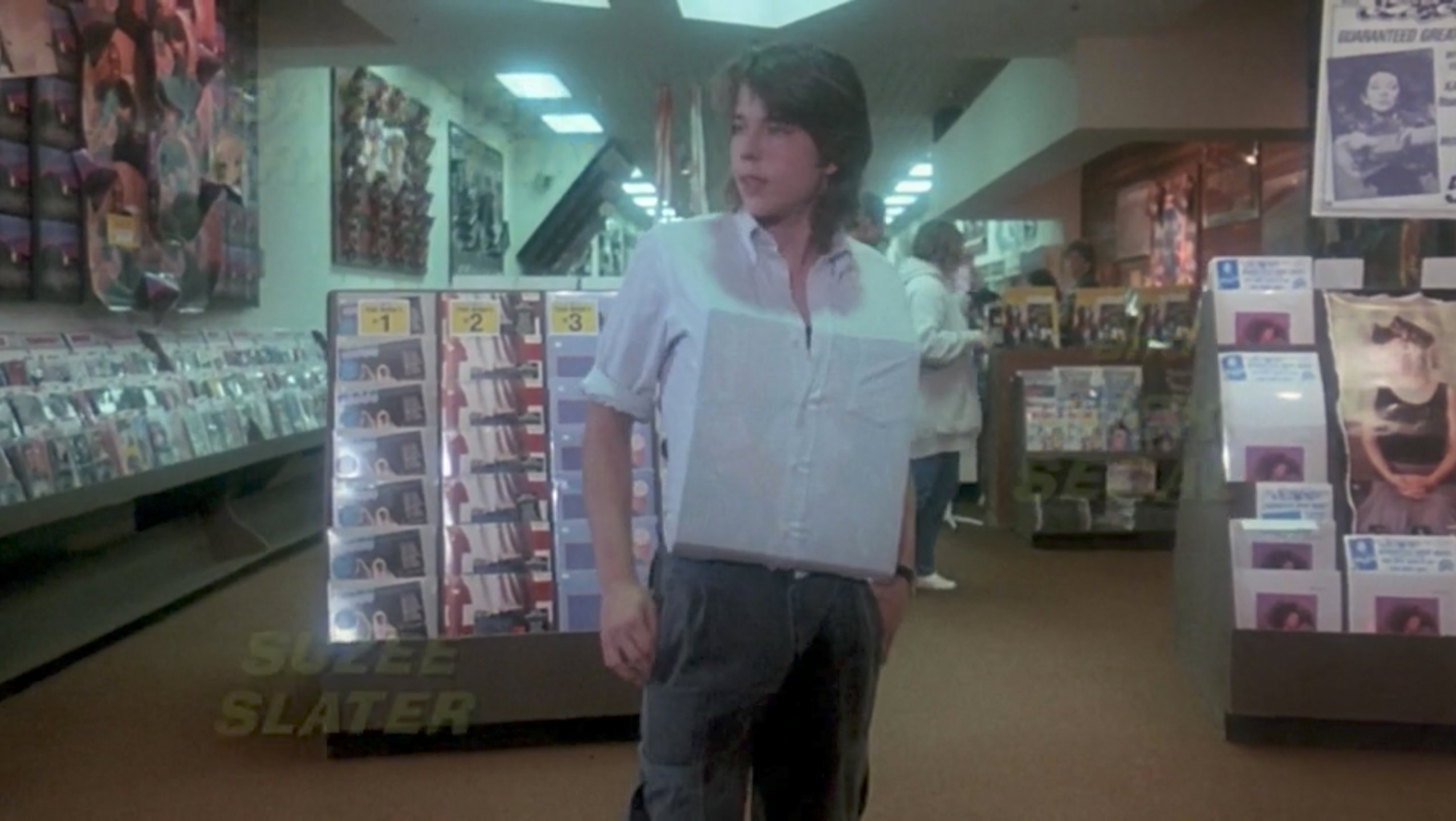 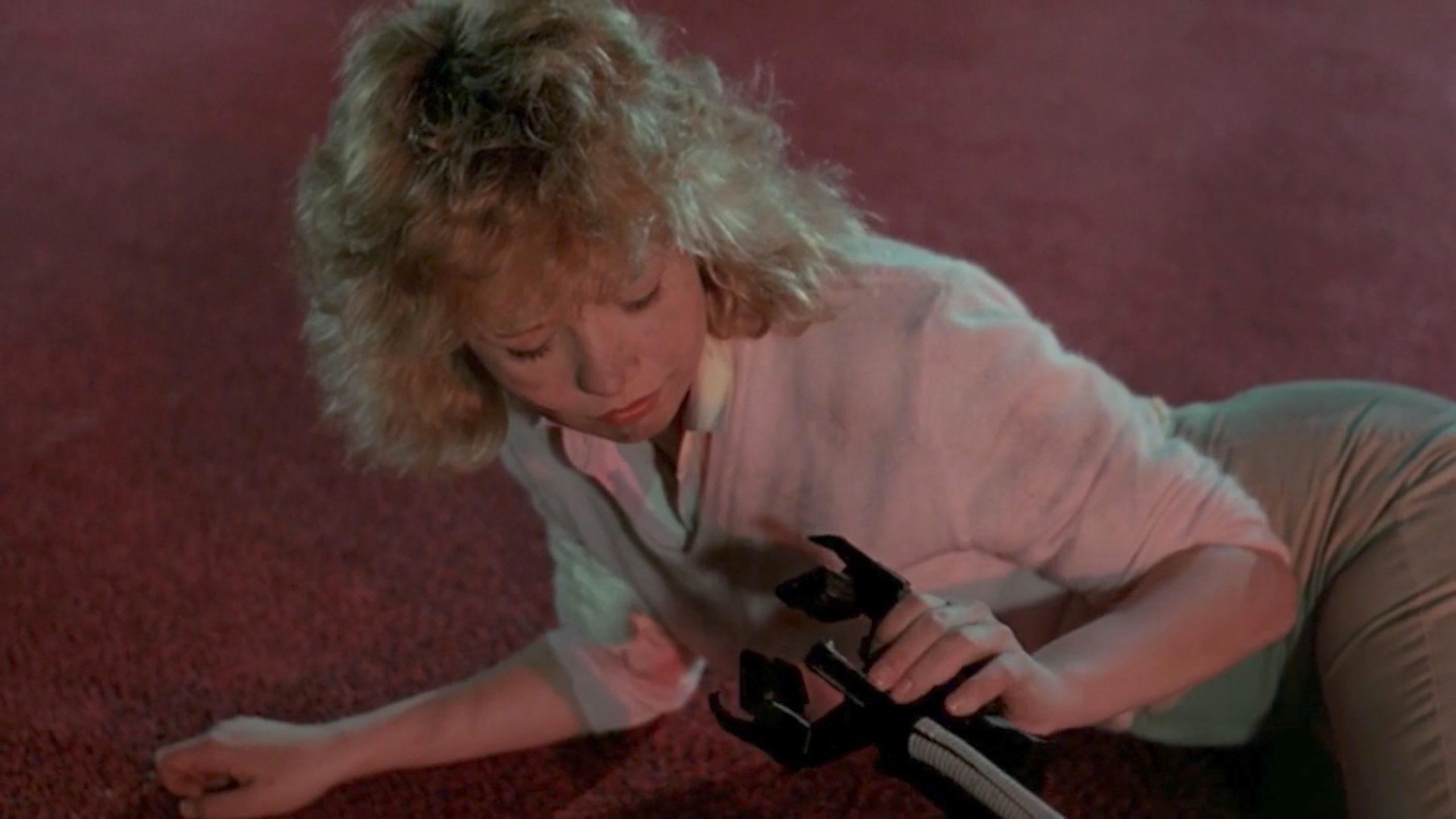 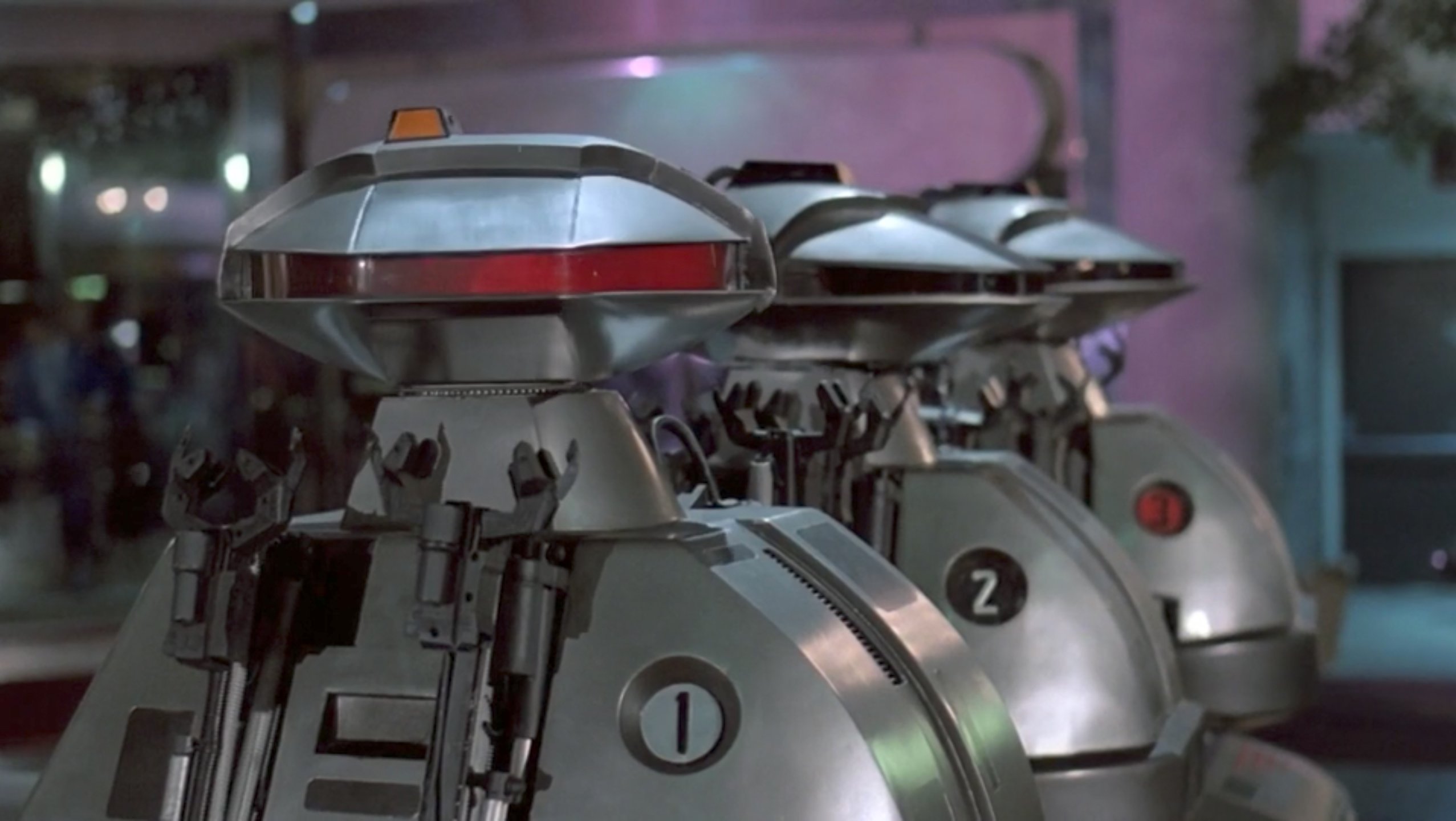 Three of our four teenage protagonist couples get it on, with varying levels of nudity and insinuation. Guess which couple lives?

Surprisingly, one of four party animal couples is already married to start the film.