Your winner for the Destructoid E3 Community Choice Award is…

The Dtoid staff made the decision to award Cyberpunk 2077 its Game of Show Award despite gameplay being shown only to members of the press behind closed doors. And you guys sure were up and down about it. So we put it up to you, the Destructoid Community, to tell us what the Regular Jills and Joes at home thought was the most exciting game at the show. You made your voice heard. And you chose… 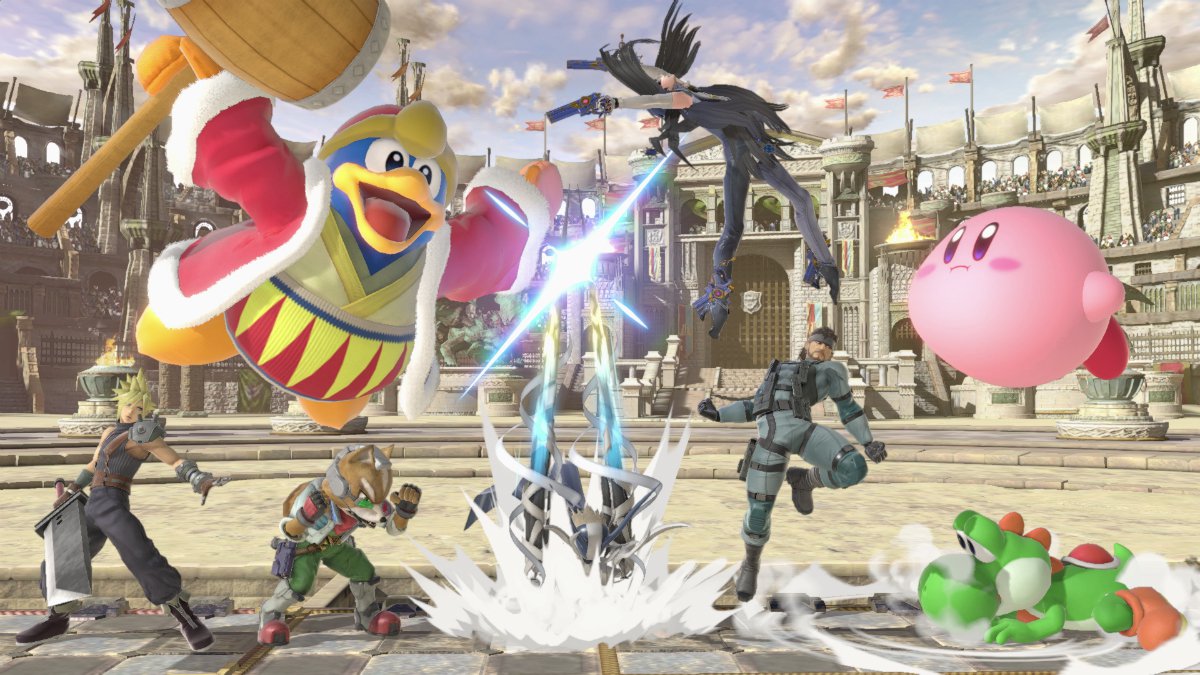 Some would say Nintendo took a gamble by focusing so much of their time this year on one game, relegating the rest of their lineup to mere Assist Trophies in the grand scheme of things. But you, the reader, have said “lol nah” to that theory, proving once again that Smash is a force to be reckoned with.

In an interesting turn of events, this year’s vote was rather close. Last year Super Mario Odyssey won in an absolute landslide, taking in nearly 50% of the vote by itself. This year, the top three finishers couldn’t rake in what ol’ Mario did last year. With the votes more evenly spread out, does that make this year’s show a better one? Makes for an interesting topic, if nothing else.

The results also speak to the power of hype, as a game we only got a teaser for managed to take second place, more or less vindicating the Staff Choice Award. That’s right, a teaser trailer was enough to seal the deal for Cyberpunk 2077 in a shockingly close second-place finish. PS5 can’t come soon enough…

Also, lol Just Cause 4. At least you tried.

How’d your favorite game do?

1 –If I vote for Other will it cause destructoid to implode in a black hole?

1 – Shadow of the Tomb Raider