Wrath of the Lich King is on top

Every World of Warcraftplayer, new or old, has a favorite era. Whether it was the one they played first or the one right before they left: there are a lot of individual, personal stories that were born out of this 14 year old phenomenon.

Several weeks ago I polled our community directly to get a definitive answer on how each expansion measures up, and as far as the absolute top and bottom choices go, it went pretty much how I expected.

[Note: All of these are screenshots of my various characters throughout my 14 year stint with WoW.] 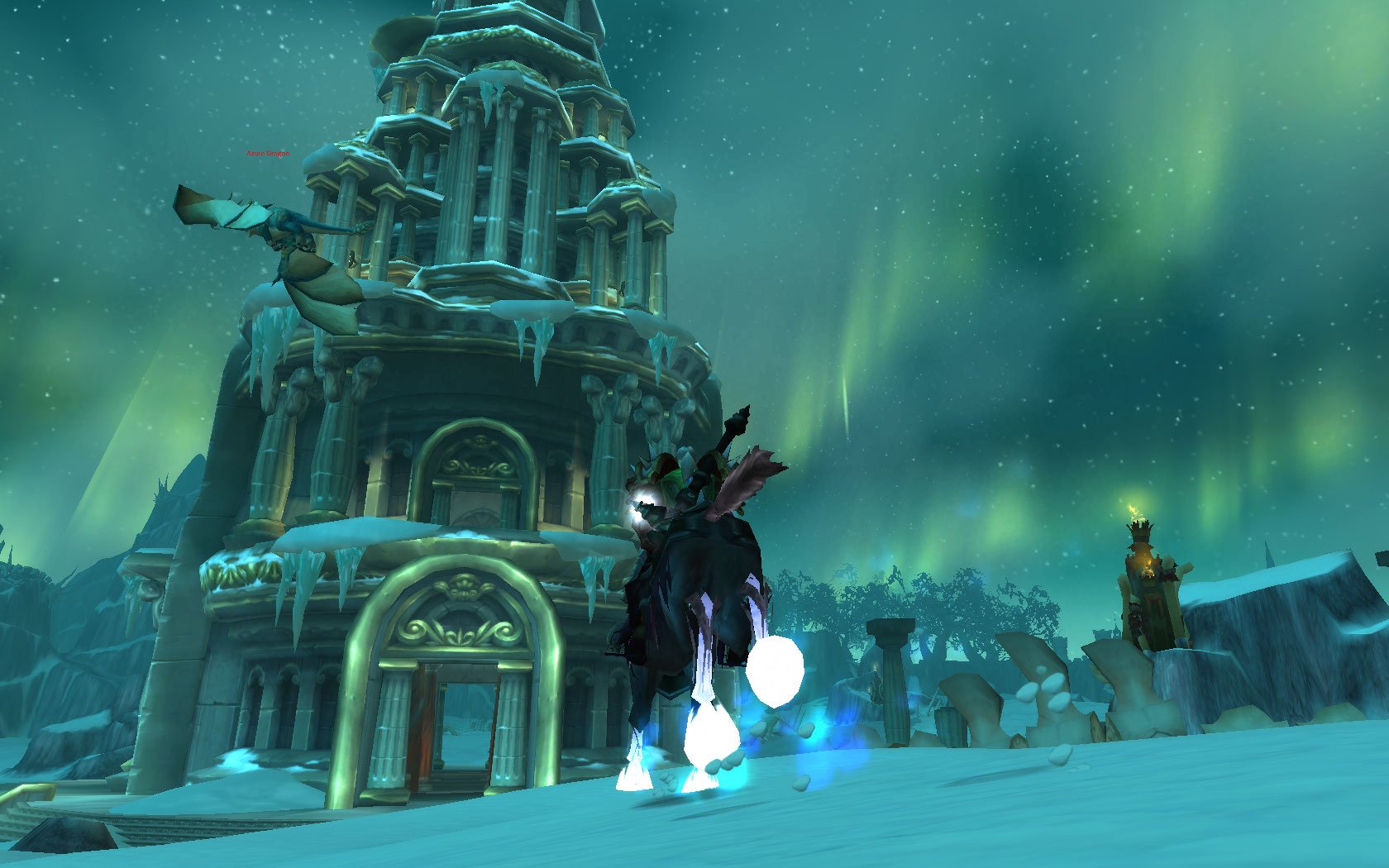 Whenever I ask people what their favorite World of Warcraftexpansion is in person, the answer is almost always “Wrath of the Lich King.”

It came at the perfect time: four years into WoW. Four years of “man did you hear about that virus epidemic that was studied by real scientists?” Four years of commercials. Years of friends telling people “you had to play it.” All of that hype and the focus on the formidable Lich King, coupled with a slow shift into making World of Warcraft a less hardcore-tinted experience allowed Wrathto explode the way it did. For many it was peak WoW, with some of the most engaging story-rich zones in the game, as well as the introduction of the phasing system, which enhanced quests by drastically altering zones based on where the player was in the narrative.

It might go down as the greatest MMO expansion of all time. 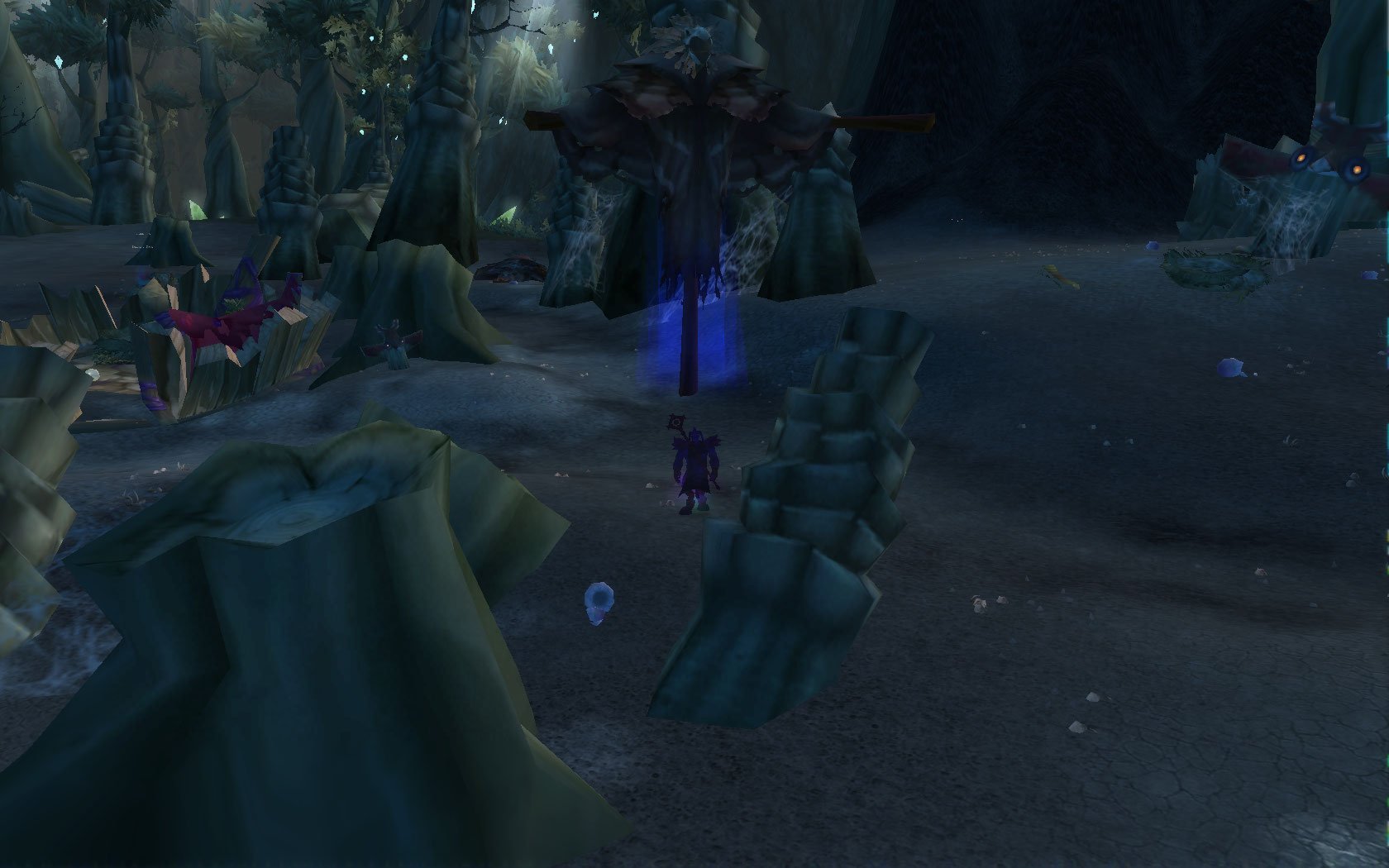 I made it no secret that Burning Crusadewas my personal favorite, and I’m glad to see that it at least commands second place all these years later.

The addition of two new races into the fold(Draenei and Blood Elves, the two main races I still play today) was a nice little extra for an expansion, as was the shift to a more focused narrative that pitted us against the Burning Legion — arguably the most formidable faction in the history of the series.

The shift from 40-person raids in Vanilla (which had its own unique feel to it, granted) to 25 (and eventually lower) made a phenomenal difference in making raids more accessible for folks who can’t muster up a ton of players while keeping the difficulty intact. As someone who has raided hardcore throughout roughly half of the game’s lifespan, I found the Burning Crusade era to be the most challenging and rewarding.

That challenge extended to heroic (hard) dungeons as well, as players actually had to make use of all their abilities instead of storming them: a practice introduced in Wrath of the Lich Kingthat didn’t really change until the introduction of Mythic dungeons. 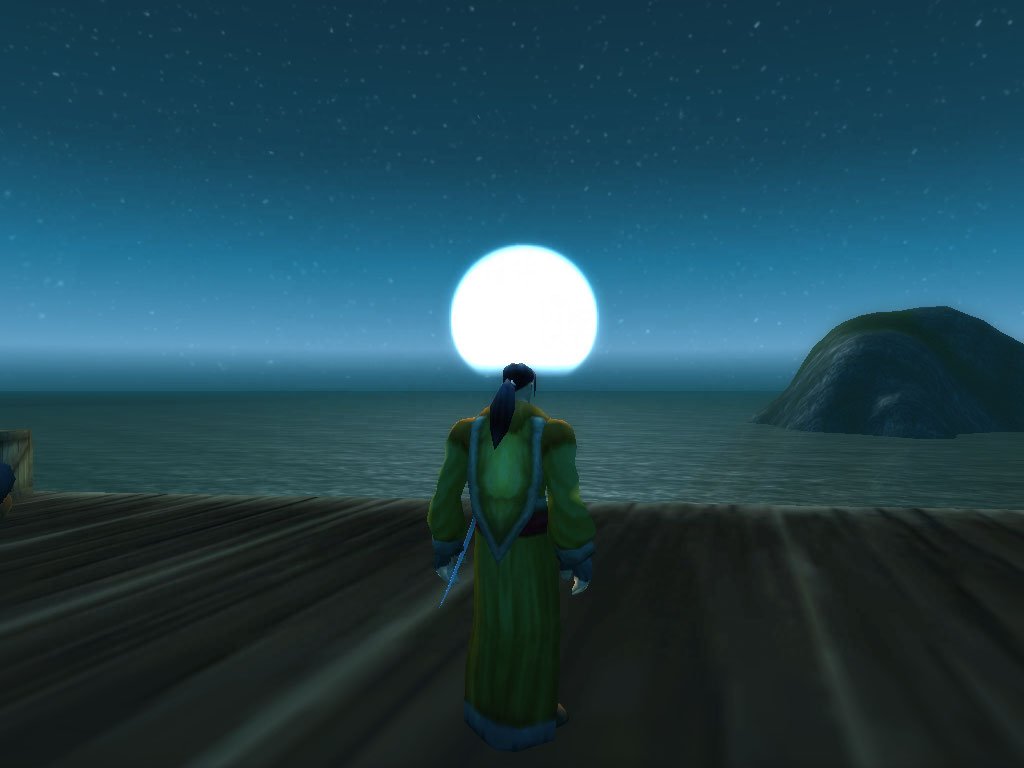 Ah Vanilla: the moniker most people lovingly use when they refer to the original launch of World of Warcraft through the first expansion, Burning Crusade. There’s a lot of reasons why, after all of the advancements Blizzard has made over the years, that folks still hold Vanilla in such high regard.

The easiest way to explain the secret sauce? It was lawless. Lots of things happened that shouldn’t have happened, or otherwise scared away many players. World PVP was rampant and it was common to find “raiding parties” of tons of Alliance or Horde gankers, hell bent on destroying the other faction’s playing experience.

World bosses were kited (lead) into capital cities. That virus thing I mentioned earlier? It was the Corrupted Blood Incident, and it was pretty insane. 40-man raids were a trip in and of itself, and when you finally wrangled each and every person into them it was magical. We may never have a popular MMO aslaissez faire as Vanilla WoWagain. 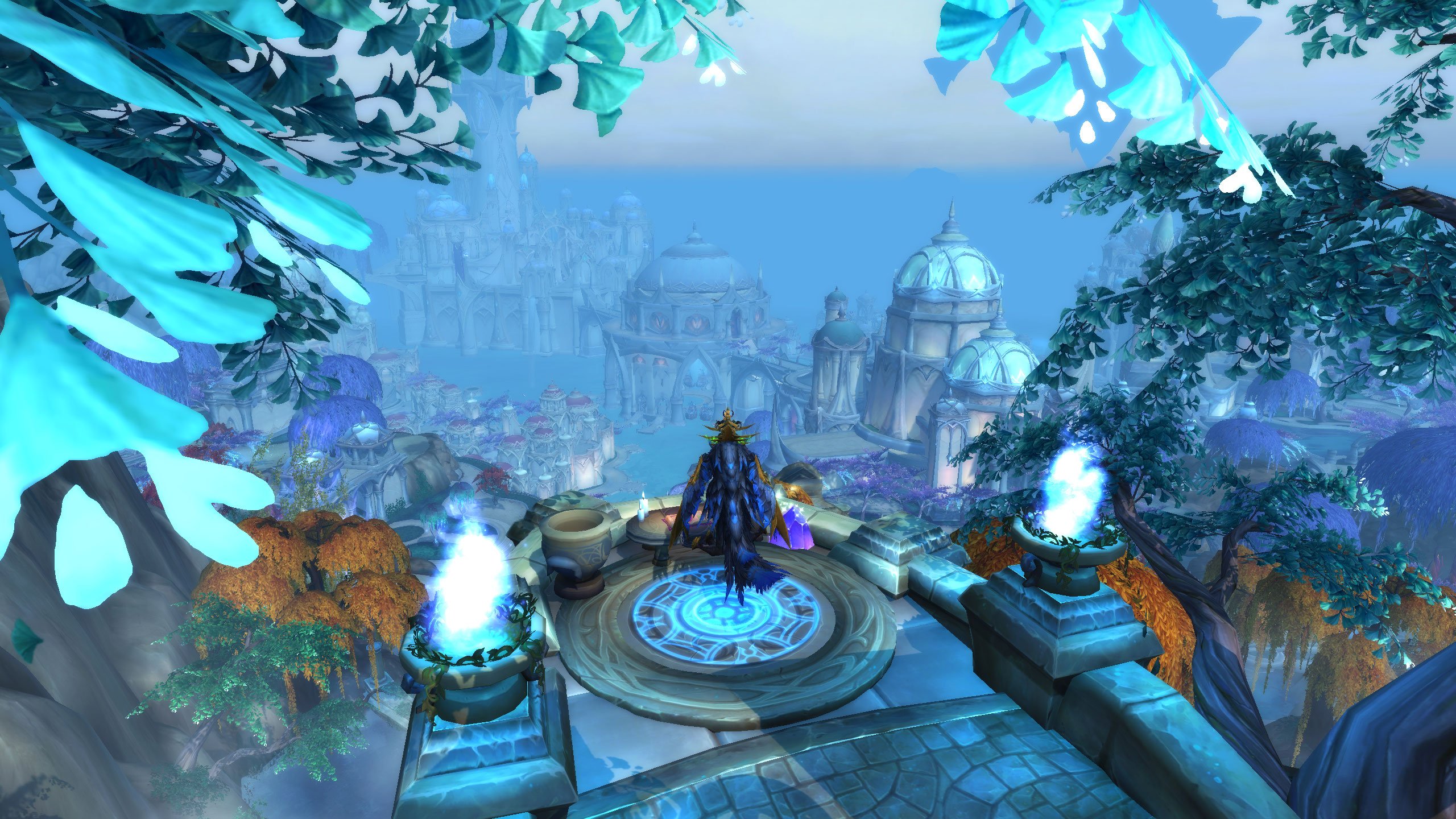 Ah Legion. I was immediately hooked by the continuation (and culmination, basically) of the storyline that began with Burning Crusade. It was a complete and utter follow-up with Illidan at the forefront and plenty of green explosions andparaphernalia.

Legionwas fueled by the mistakes made in Warlords of Draenor, where the development team kind of left the game to its own devices after an explosive launch. It had a ton of support, lots of new mechanics to keep people busy, and some great raids. Suramar, one of the more polarizing areas in recent years, is probably my favorite zone in the game.

Despite the war-torn look the Broken Shore is a beautiful place and I don’t mind replaying it when I’m leveling more characters. 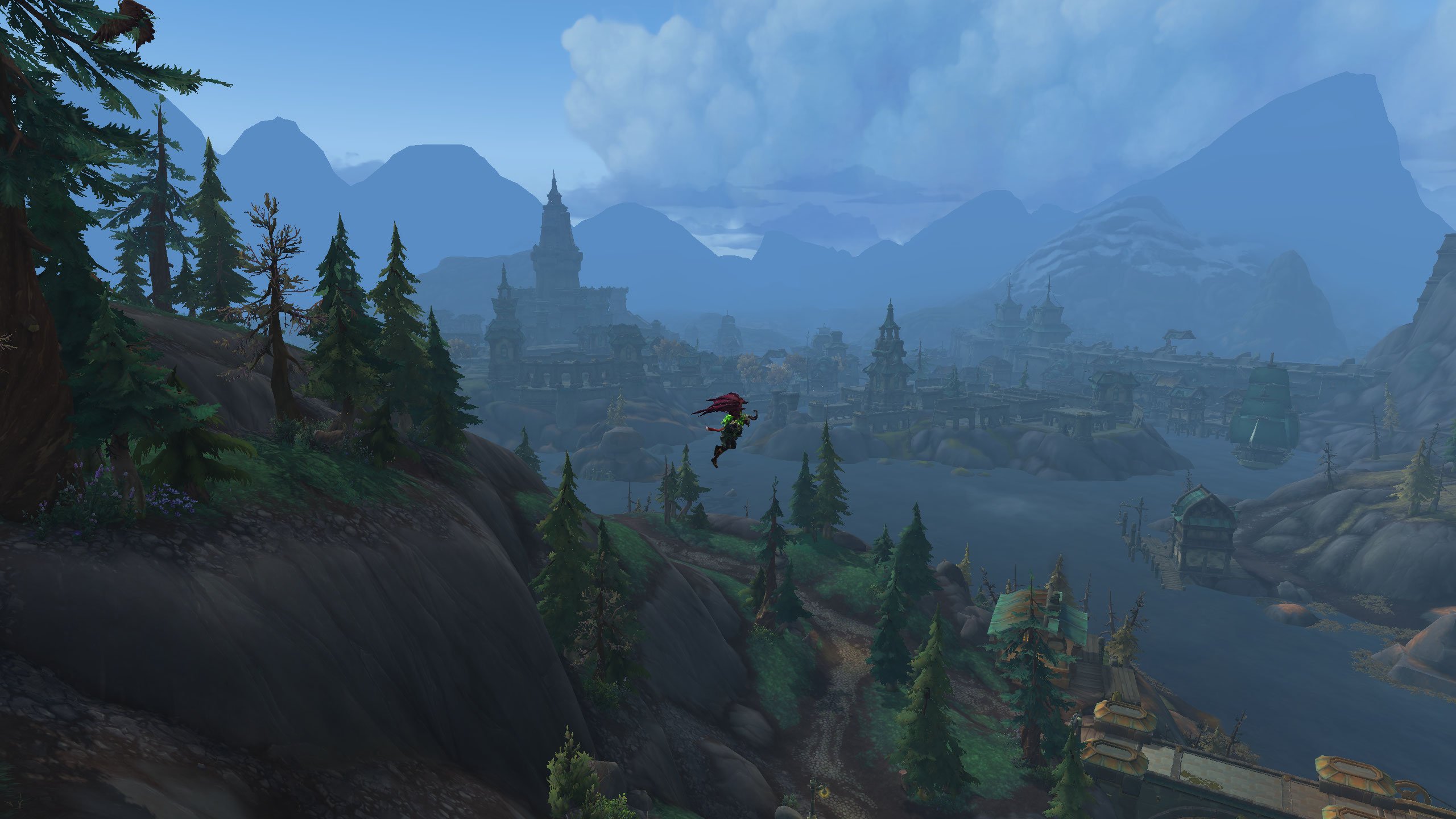 It’s far too early to tell how this one will end up in the pantheon of MMO-dom, but Battle for Azerothearned a respectable rank roughly in the middle of the road. With two new giant zones that showcase the art team’s talents to their fullest, the whole “Alliance vs. Horde” angle paid off, at least in the sense that it inspired me to play through the campaign with both sides so close to launch: something I rarely, if ever do.

Uldir, its first raid, is a great intro and hopefully one of many to come. Blizzard seems to be on their toes since Draenorand that resplendence might keep Azerothkicking for some time. But with the Burning Legion, so many dead principle characters, and the whole “faction war” angle out of the way, it’s hard to really tell where Blizzard is going to go from there when the next expansion hits in several years (more Old Gods?). 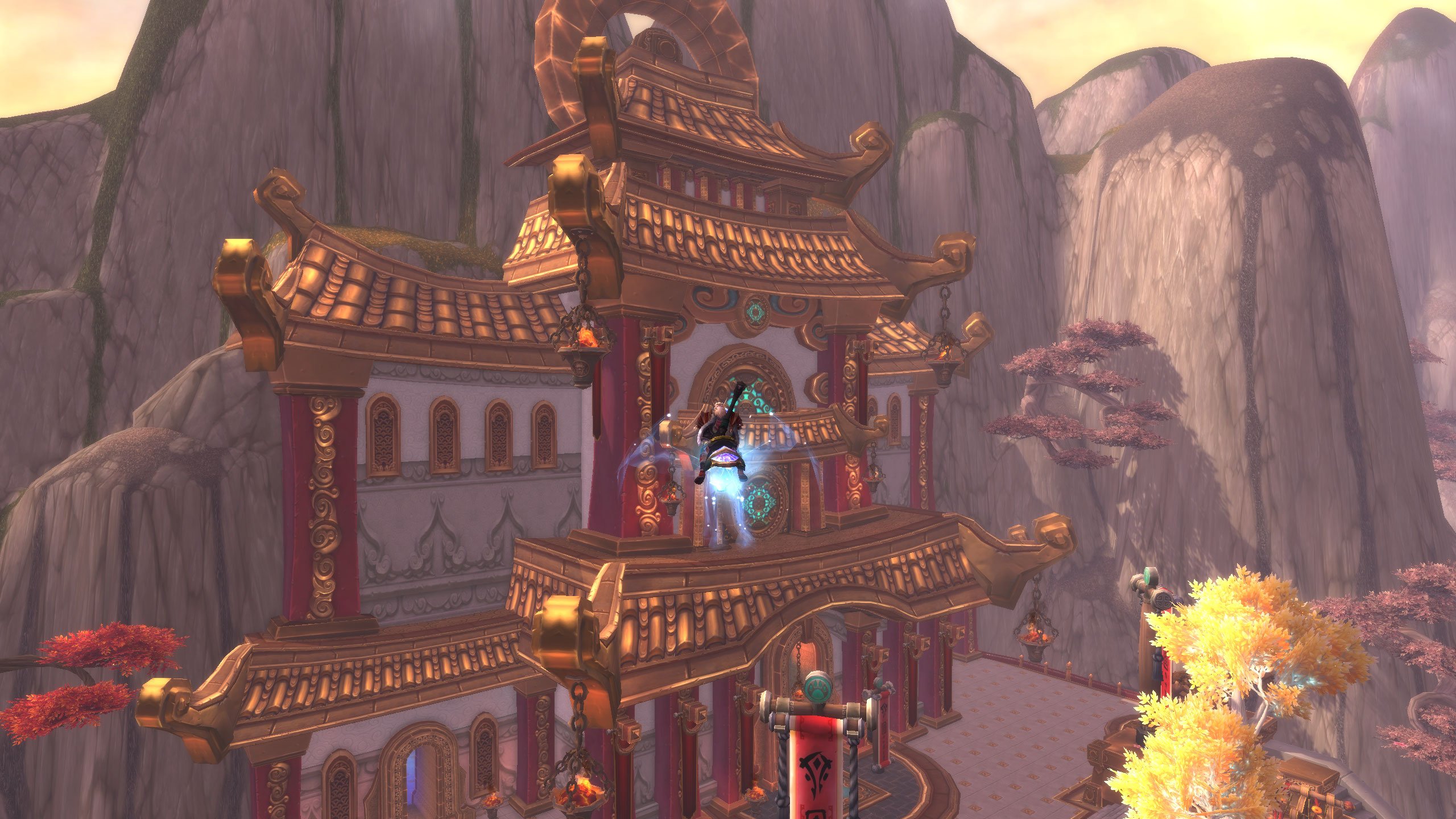 Here’s where we start dropping into middling territory, which is exactly where I’d place Mists of Pandaria. The community agreed.

There was nothing inherently wrongwith Mists. The idea of a neutral starting race (Pandaren), Pokemon (pet) battles, and the Monk class are ripples that are still felt in the game today.Pandaria, the new continent, contains some memorable areas and some great raids.

But at the end of the day it just didn’t do as much as past expansions, with the exception of the much-malignedCataclysmthat came before it. 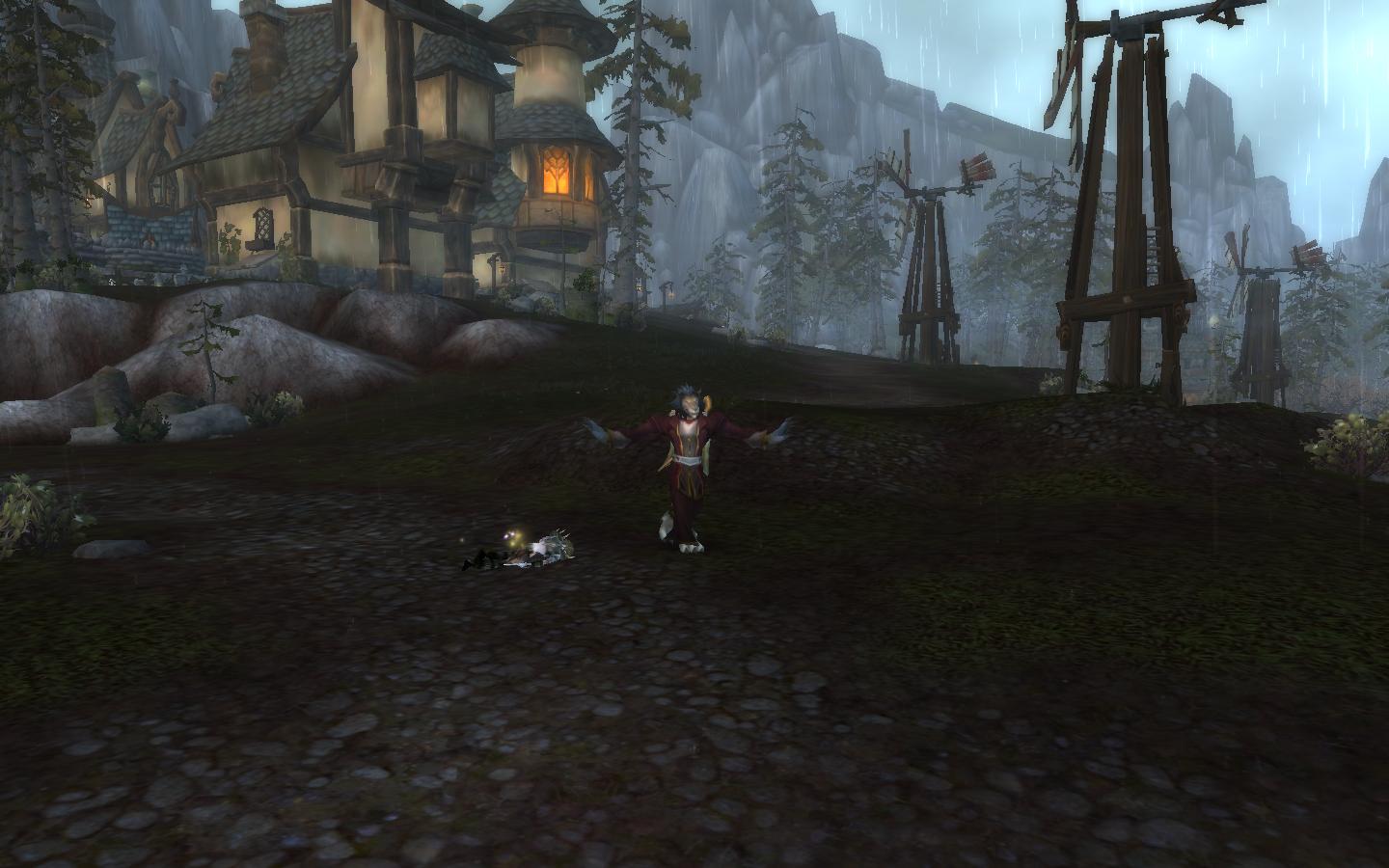 It’s hard to believe that Cataclysm was just the third expansion for World of Warcraft given how much of a drop-off there was. Going with the controversial decision to blow up much of the original world (which caused some Vanilla players to leave immediately), Cataclysm was polarizing from the get-go.

The new Worgen and Goblin races, though hits with some, weren’t quite as popular as others in the past (according to an unofficial census Blood Elves are currently the most popular race in the game even after their debut inBurning Crusade 12 years ago), andmuch of Cataclysm‘s gimmick was “hey, what’s old is new again!” It was enough of a bomb in my household to get me to stop playing quite as much for the first time in six years. 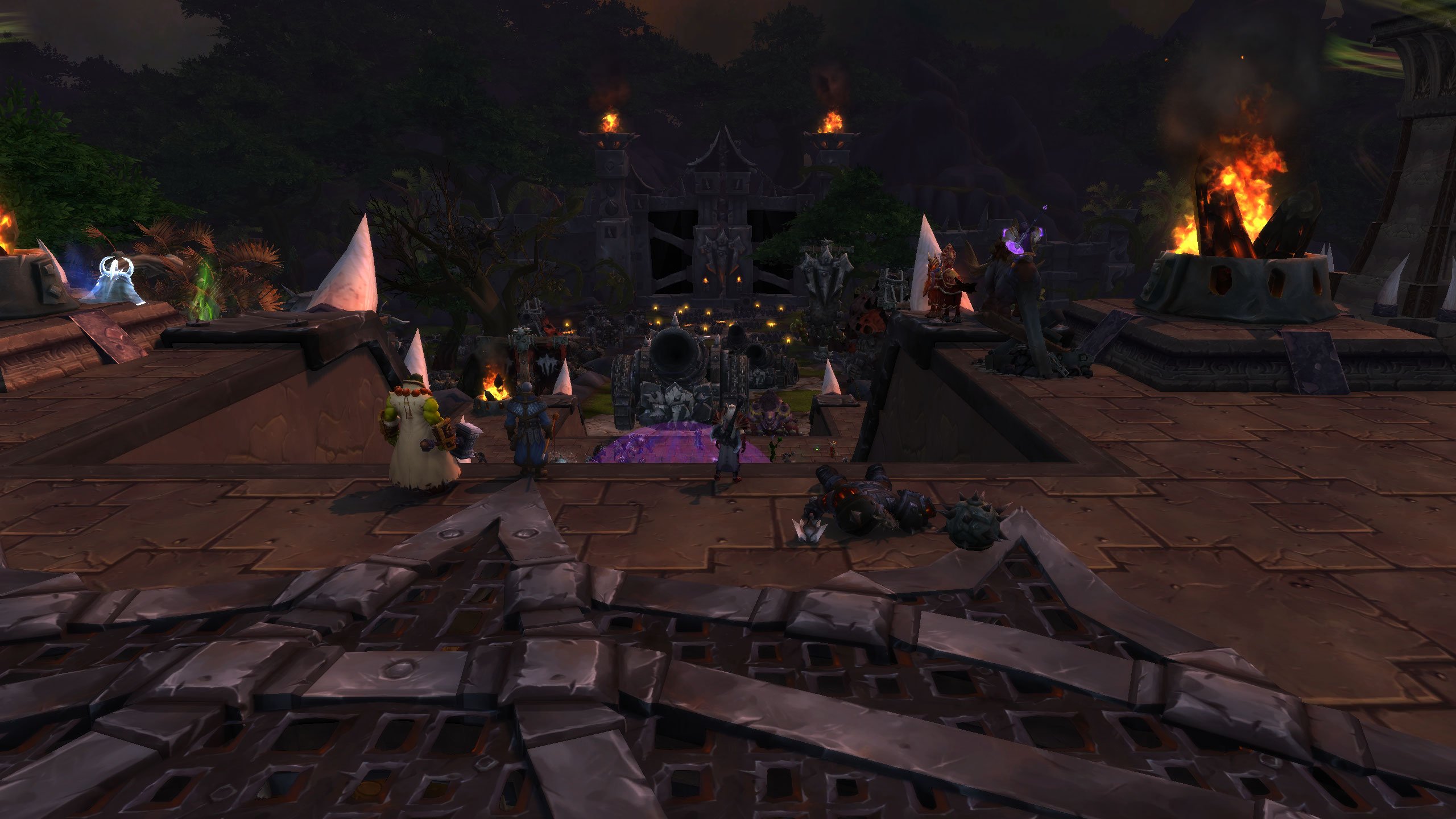 But Catalcysm still has its fans: you can’t really say the same for Warlords of Draenor, which didn’t even rock 1% of the total vote.

I don’t need long to explain where Warlords went wrong. Nearly everything about the expansion was a risk. The time-traveling angle that really messed with the archetypes of several existing characters. The “Garrison” system that many referred to as “Farmville in WoW.” It had its detractors on day one, but the long term support is really what killed its legacy, and even somewhat tarnished Blizzard’s image as a whole.

Warlordswas so poorly supported post-launch that Blizzard has openly admitted (including to me in-person, multiple times) that they messed up. Unless something really catastrophic happens at Blizzard, Warlordsmight end up being the all-time low point of the series.