Help me guess who’s next!

Although we already knew the mighty Akuma would end up in Street Fighter V sooner than later, one question lingered in my mind: what would his hair look like? It flows. Oh how it flows! That answer and a few others surfaced today at PlayStation Experience 2016, along with this full-reveal trailer.

Akuma joins the game on December 20, 2016 and he’s kicking off the second-season cast (try to guess who else is on the way based on the silhouettes below!). The 2017 Character Pass, available the same day, will cost $29.99 / €29.99 / £24.99 with access to Akuma and five upcoming combatants plus costumes. Holiday outfits and B-Boy Ryu and B-Girl Chun-Li are also dropping Dec. 20.

Capcom has a more specific look at Akuma’s moveset over here. 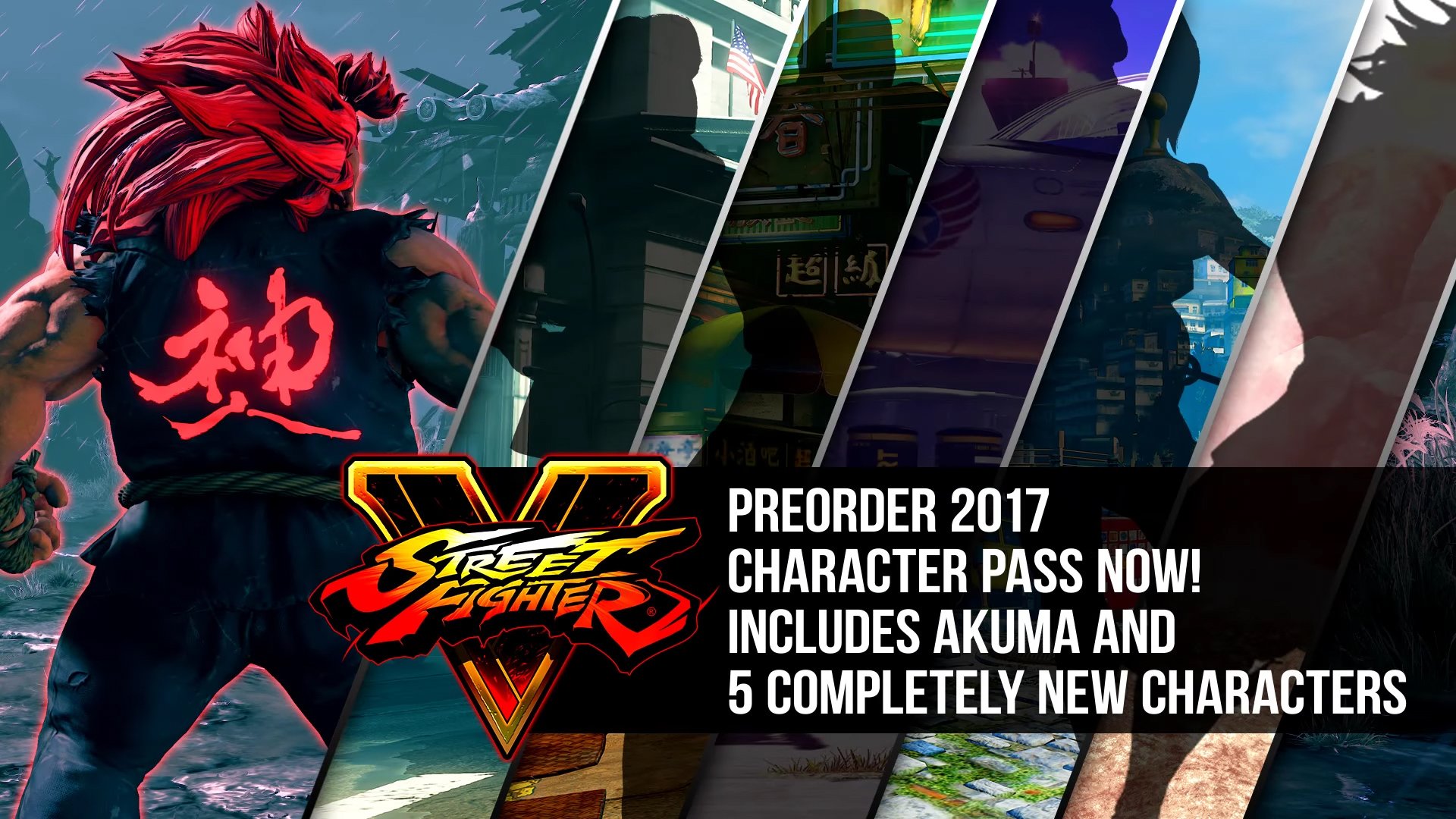