Welcome to yet another installment of the newly revived Band of Bloggers. This time I, dephoenix, shall be your humble host.

Last month my fellow Band of Bloggers-er Greenhornet214 blessed us withthe theme of A Walk Through the Woods, avery novel concept that resulted in some very fine blogs. But it’s a new month, which means a new theme. And that theme is…

Parents. Without them, none of us would be here. Literally. Think about it. But not too hard, or you’ll end up with an image in your brain that no amount of bleach can remove. We don’t want that now, do we?

Yes, this month’s theme is parents/parenthood. What does that mean exactly? Well that is up to interpretation. However, what this basically means is that for this month I want you to play and/or write about a game where parents or the idea of parenthood/parenting play a major role. It could be a game about rescuing a parent. Or a game in which you play as a parent. Or just a game where parenthood is a major theme. Or you could even just write about a video game parent or parents that you like a lot. Or hate a lot. It can be about both parents, or just one. Games about single mommies or daddies are fine. There are so many options it’s almost overwhelming! Much like the crushing weight of responsibility that comes with parenthood.

In fact, the amount of options is so vast, I thought I’d help you out with a few suggestions of games with parental themes to check out. You don’t have to play any of these specific ones, they’re just here in case you need some help choosing a game. 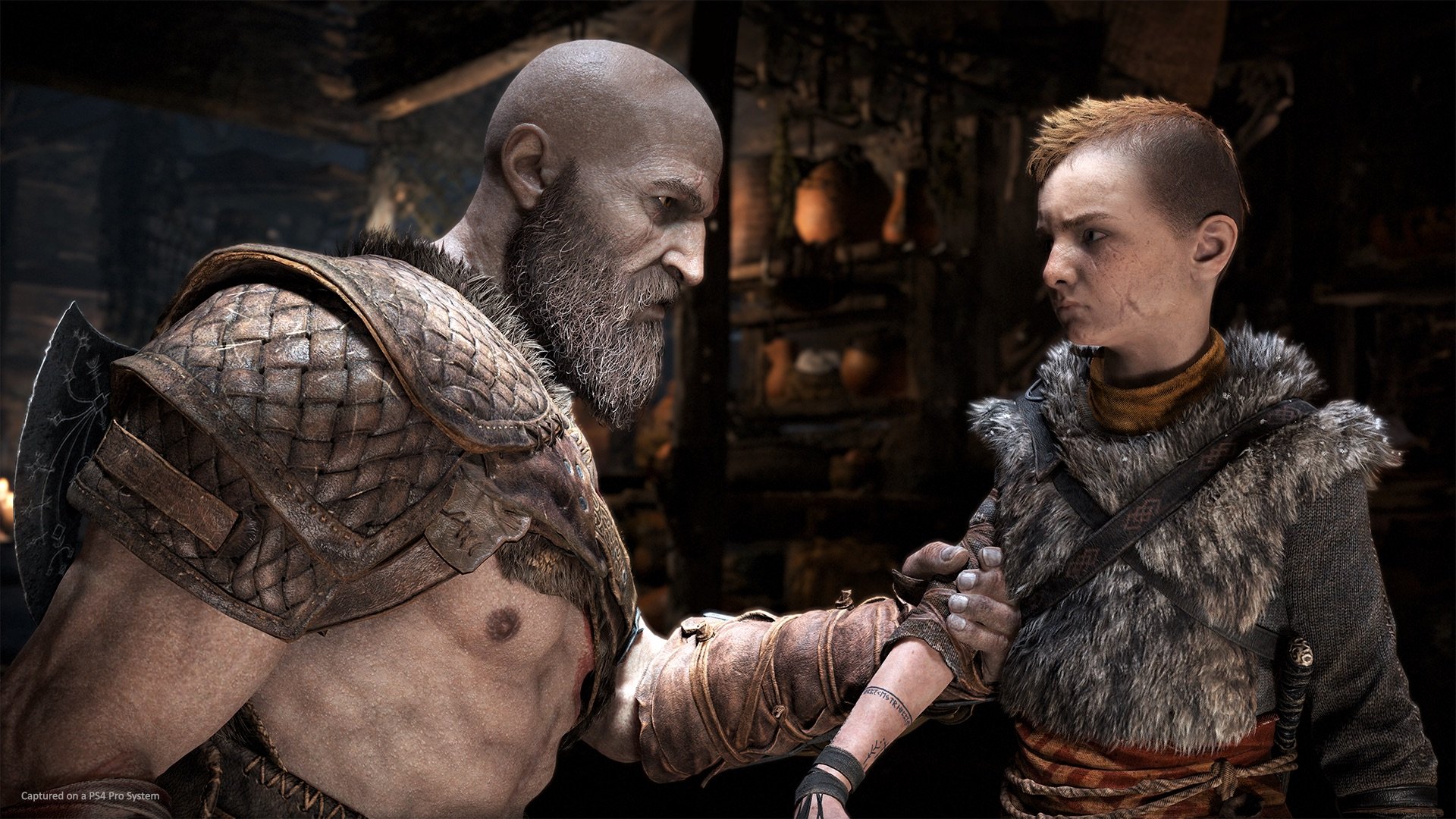 I’m sure that for most of you, you’ve already played this if you were going to. But if not, definitely consider the new God of War. It’s a very good action game with an overarching theme of fatherhood throughout it. It’s a game I can not recommend enough. Bloody enjoyable — pun intended. 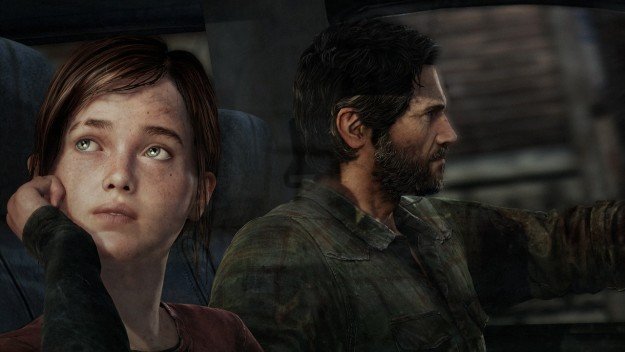 This game is about a crusty old man (Joel) who develops a father figure relationship with his teenage girl companion (Ellie). It’s not without its faults, I won’t lie, but The Last of Us is worth playing in my opinion for this narrative element alone. At first Ellie is just another game character. But by the end of the game she becomes more; she becomes your daughter. 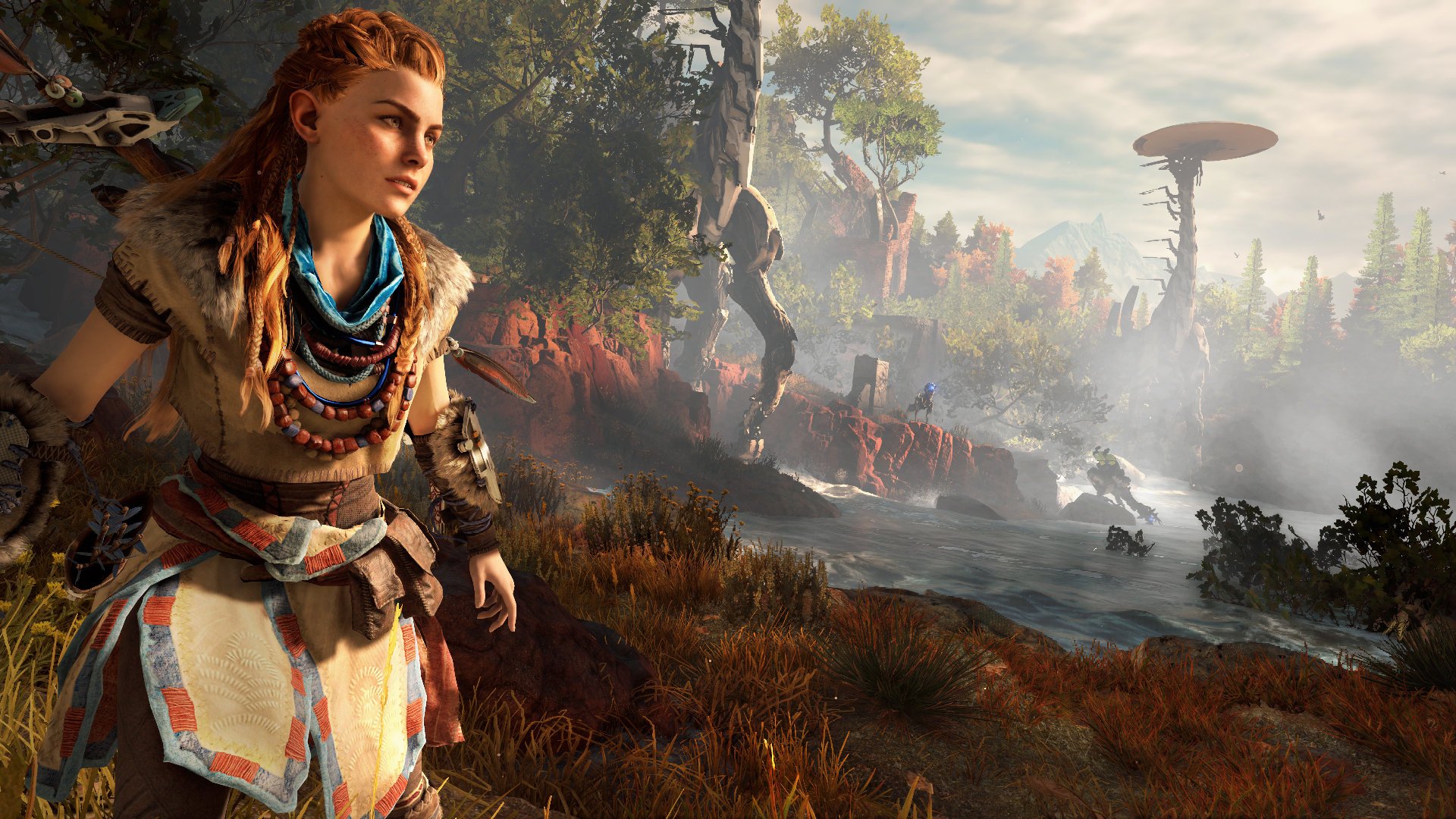 The idea of mothers plays a big part in Horizon Zero Dawn’s story. Without spoiling too much, having and/or being a mom is a big thing to protagonist Aloy’s tribe. Which sucks, because Aloy doesn’t have one, and is therefore considered a freak. And this whole “not having a mom” thing is a pretty big driving force behind Aloy’s character and her journey through the world of Horizon. I absolutely love this game and highly recommend it. 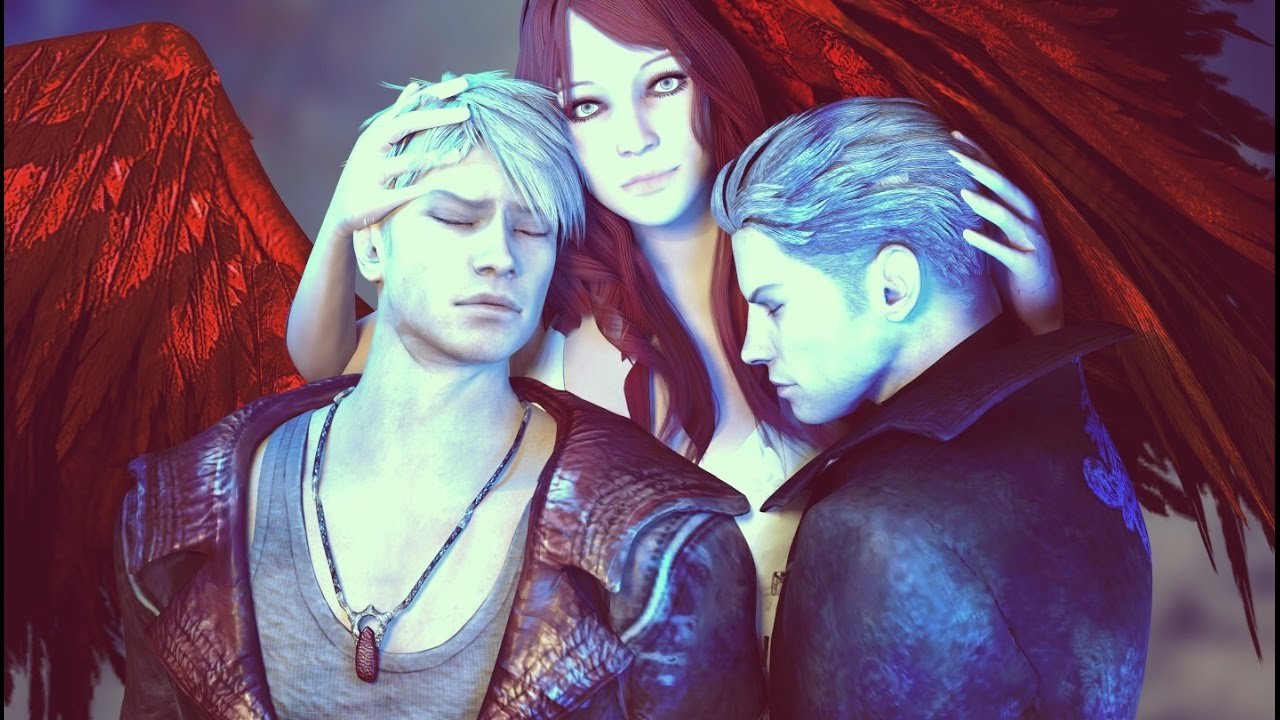 No. I’m not joking. Dante’s parents are a definitive part of this series. His dad is a demon, and his mom a human (or angel if you are playing DmC). And it’s partly because of who his parents are that he gets into the hijinks he does. So you know what? It counts. Plus he does what he does in the first game because Trish looks like his mom, so there. Close enough.

Ratchet & Clank Future: Tools of Destruction and/or A Crack in Time (PS3) 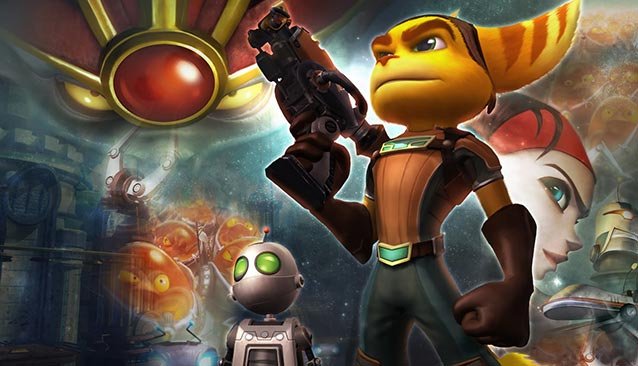 Both of these games involve plot points surrounding both titular characters’ parents. Tools of Destruction involves the mysterious fate of the Lombaxes, including Ratchet’s parents. And A Crack in Time largely focuses on Clank’s father. And both games are quite fun and unique. Really you can’t go wrong either way. 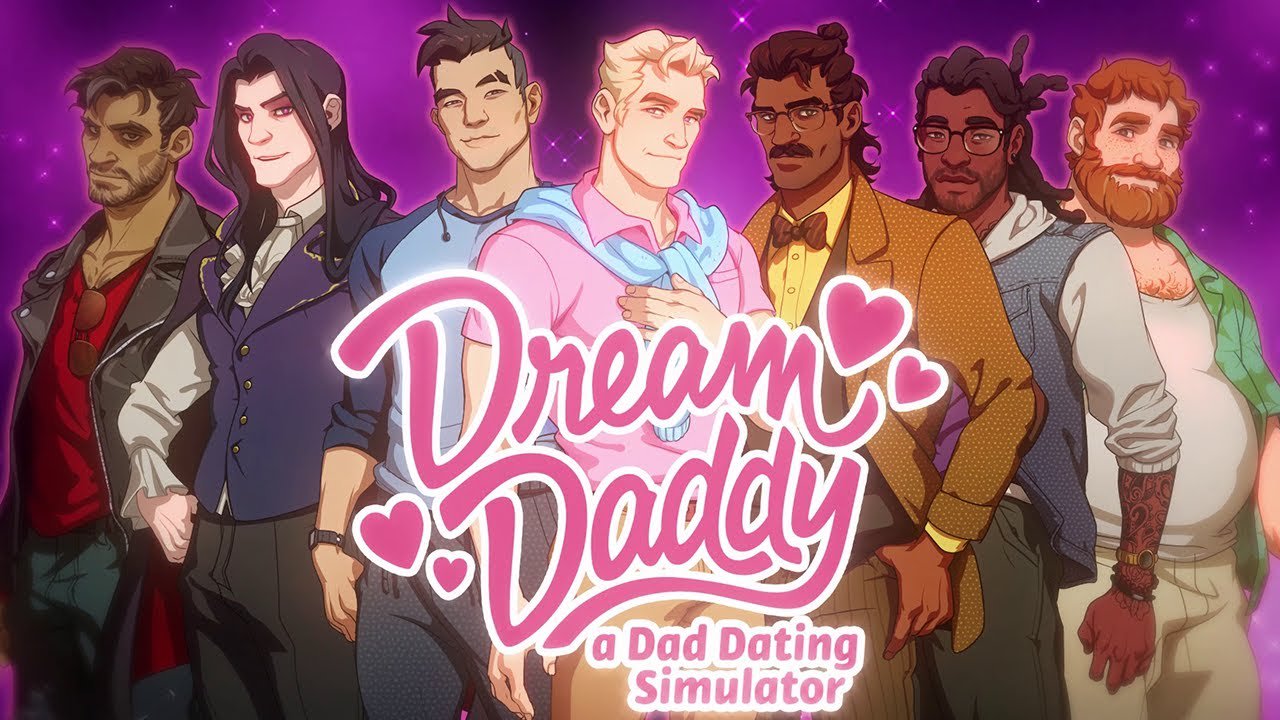 This is a game about a dad who dates other dads. Not everyone’s cup of tea, but it’s there for those who are interested. The game made some waves when it first came out, but has since kind of slipped back under the radar. Still, it got some good reviews when it came out, so if this interests you maybe consider trying it out. 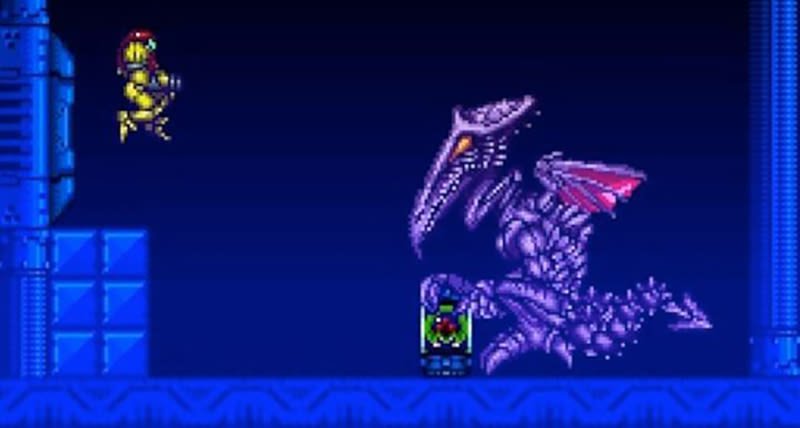 This one is probably the biggest stretch in this list, but hear me out. The basis for this game is that the Space Pirates have taken the “last” Metroid in the hopes of raising a new army of the monsters. This last parasite is the same one that at the end of Metroid 2, which saw Samus as its mother.And so the game is kind of about Samus going on a kick-ass mission to save her child. Sort of. Maybe if you squint at it hard enough.

For this month’s theme, I have chosen to play Venetica, an action RPG about Scarlett, the daughter of Death. The plot revolves around Scarlett going on a mission to defeat a group of necromancers who have managed to escape Death’s reach. Throughout the game, Scarlett will unleash the powers of her father for herself. I bought Venetica years ago on a whim and it has sat on my backlog ever since. But this month, I will finally dig into it and get it off my accursed backlog. 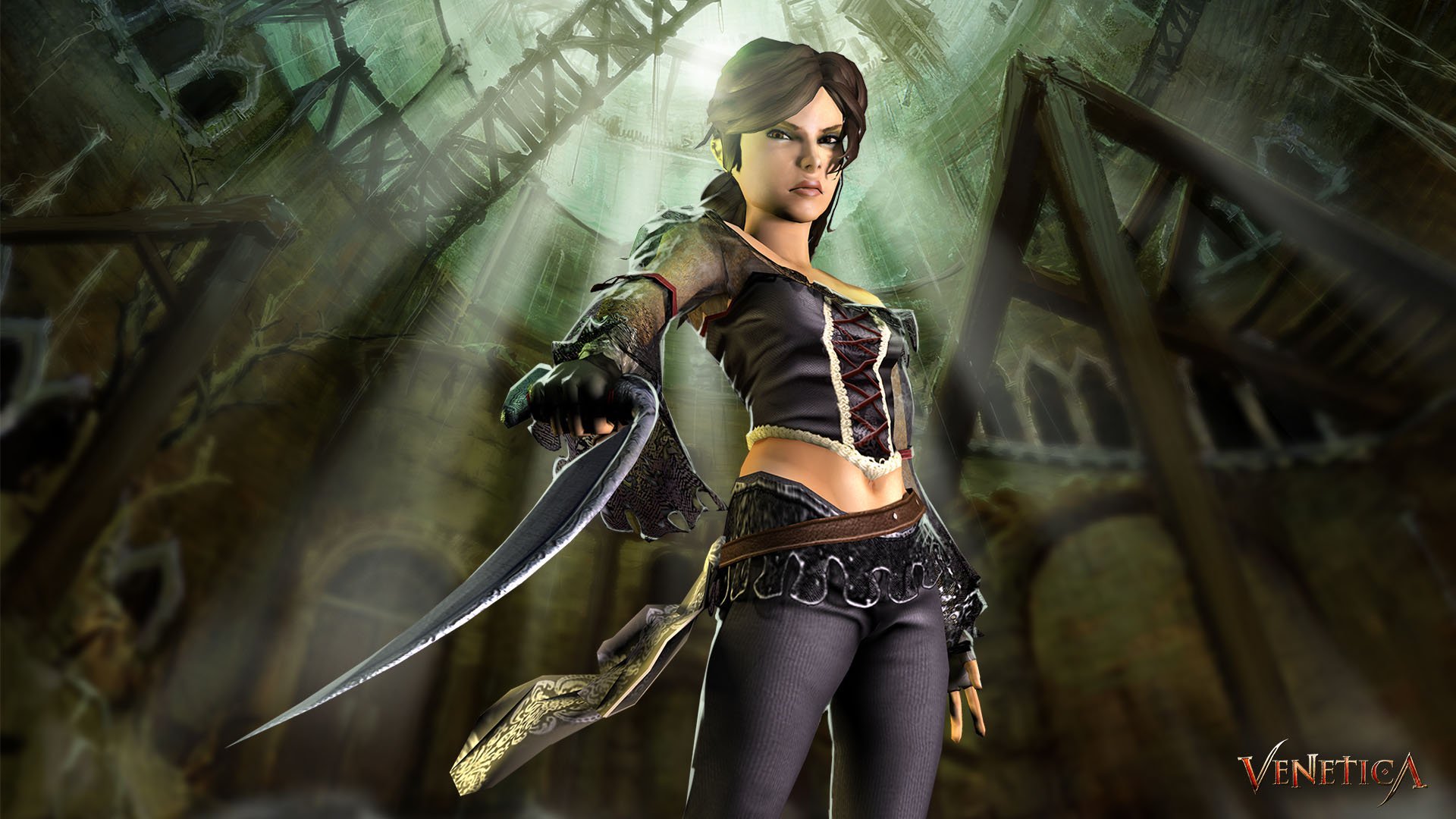 I’m sure there are many other games themed around parenthood that I have missed, so feel free to shout them out in the comments. Let me know what you’ll be playing for this month’s theme if you are so inclined. I hope you’ll join this Band of Bloggers on our quest to play more games and write about said games. If you do, remember to preface your blog title with either Band of Bloggers or BoB. Either way I hope you enjoyed this month’s theme. Also maybe call your parents (if applicable). I’m sure they’d appreciate it.