Believe it or don’t, it’s been a year since the release of indie-loving crossover fighter Blade Strangers, which sees characters from a range of video games clash in simplified – but thoroughly engaging – one-on-one combat. To celebrate this anniversary, Nicalis has announced a free update that will add three new characters to the Blade Strangers roster.

The first guest is Aban Hawkins, the star of the ultra-tough 1001 Spikes. Aban will be joined by Piaa from the Harvest Moon-like Doki Doki Poyatchio, with the final addition being a new variant of current roster member Umihara Kawase, who is famed for her series of platformers which began back in 1994. What an eclectic selection. A single screenshot has been released showing the updated roster. 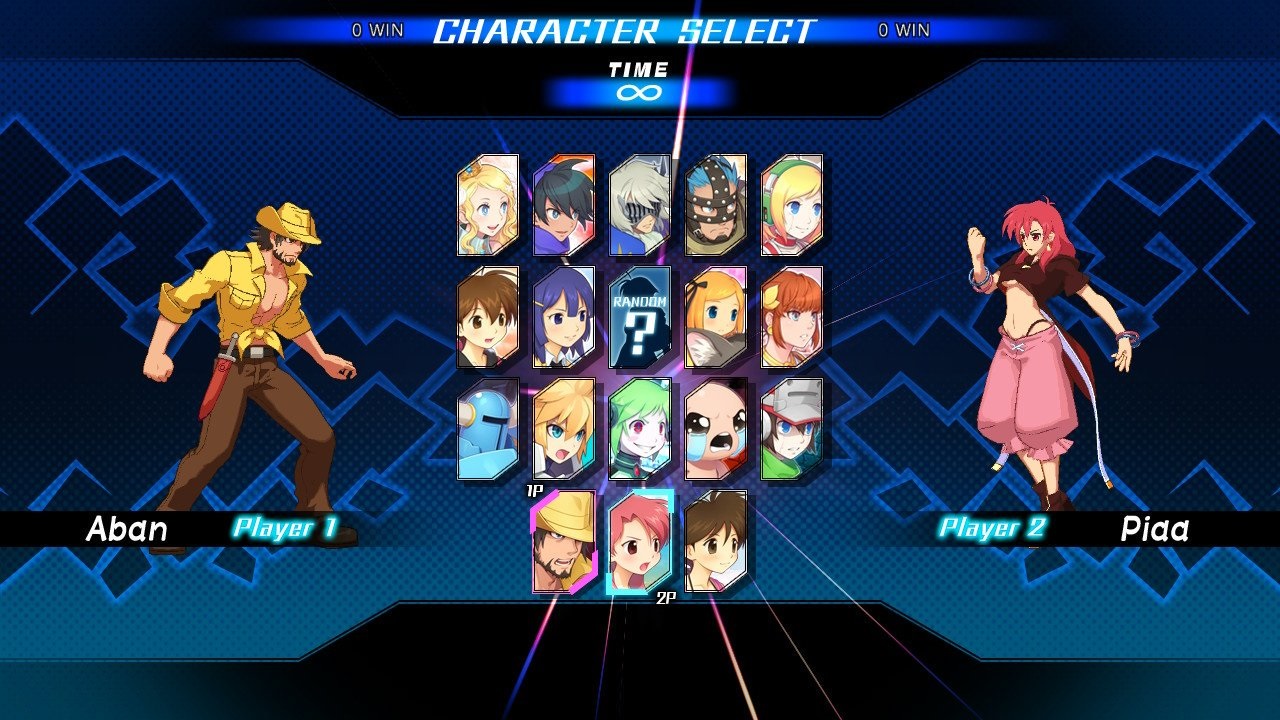 No date has been given for the arrival of these new fighters, but given they are coming as an anniversary celebration, they can likely be expected to show up within the very near future. It’s great to see Blade Strangers still being supported one year later. While it’s fair to state that its hardly one of the biggest fighters on the scene, Blade Strangers is a passionate, well-made and enjoyable fighter, deserving of its audience’s attention.