Maybe you’ve got enough games to play in your backlog, maybe you don’t – or maybe you do but you’re in too deep, you need a little breather, and you’re looking for a short-lived distraction, the cheaper the better. How about free? Deep Rock Galactic is free-to-play this weekend on Steam. Like right now.

If you already know the drill, download away. The promo lasts until 10:00 am Pacific on Monday, March 1. For anyone feeling out the loop, this 1.0 launch trailer sets up Deep Rock Galactic rather well.

I recently brought up the alien-blasting space-miner game in light of it passing the two-million-sales mark, and there was a lotta love to go around from players. Multiple readers ranked Deep Rock Galactic among the best co-op FPS games since Left 4 Dead (RIP), to put that in perspective. While I can’t speak to it much – I need to take my own advice and go hard with the free trial – I do believe the kind words.

For the third anniversary, players can earn the Scale Brigade Armor and Headwear through a new assignment – you need to have cleared the extended Conquer Hoxxes IV intro. There’s also a party hat. 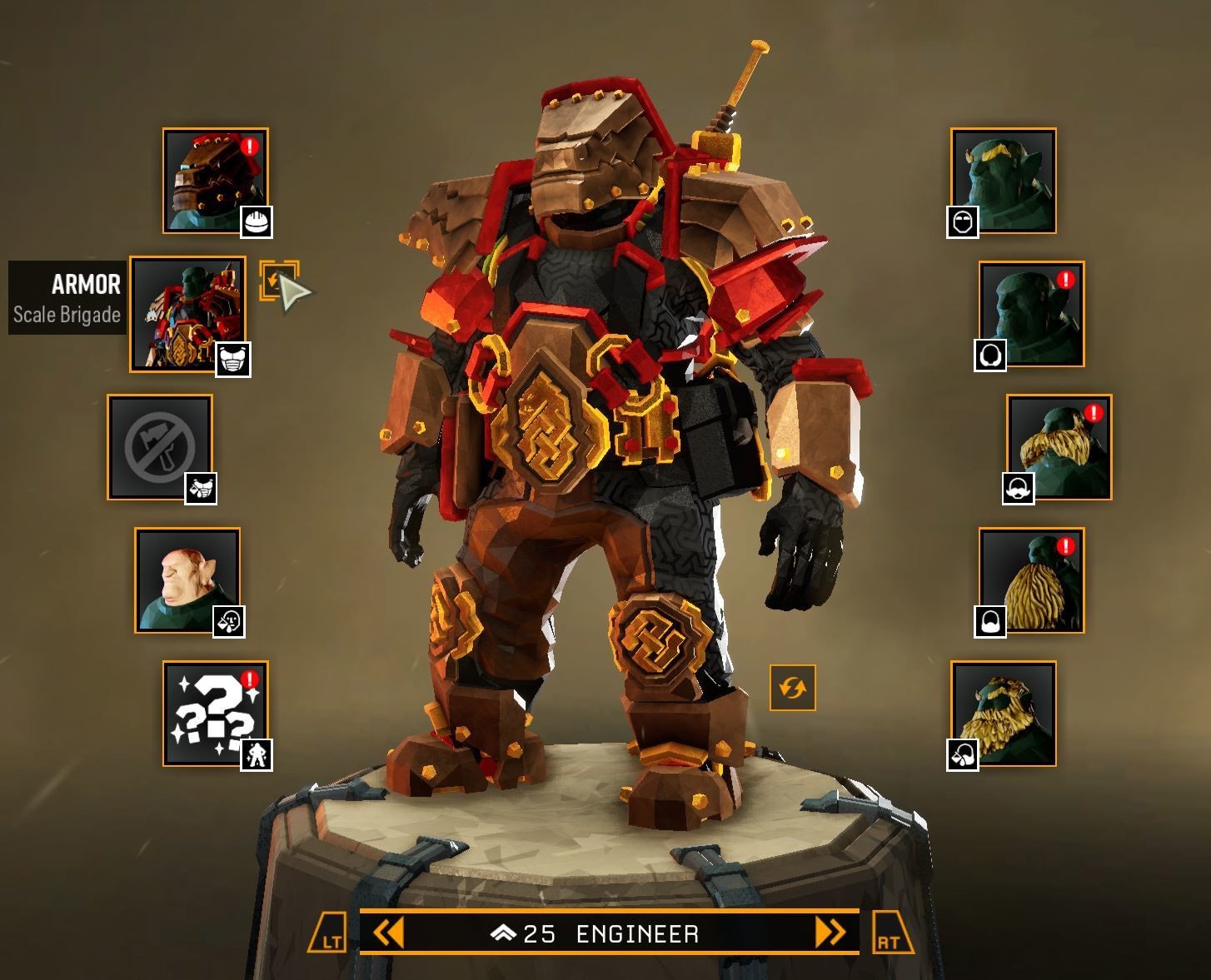 What’s on deck? Update 34 – Bits N’ Pieces – will be “smaller than usual,” while Update 35 will be “maybe our biggest update ever.” The former is focusing on mod support on Steam and controller rebinding on all platforms this April; the latter update, planned for Q3 2021, will have a new mission type, new weapons (with ensuing Overclocks), new cosmetics (not just “more hats”), and a UI refresh.

“This lengthy timeframe will allow us to dig deeper into the game and add some new systems for the future,” according to Ghost Ship Games. “Deep Rock Galactic is here to stay for a long time – there are no signs of fading, quite the opposite – so we need to think further ahead. Normally, we don’t even plan that far, but we must also admit that getting a bit of breathing room and time to dream feels and sounds REALLY good. The last 4-5 years have gone by incredibly fast and even though we never crunch (as in never ever), it still feels like we are rushing things faster than we actually have to.”

“As always, we will keep you updated and ‘leak’ out details as we develop the new features and content.”