Exclusive tunes along with commentary from the sound team

It’s been a while since we’ve talked about the Warcraft card game spin-off, Hearthstone: Heroes of Warcraft. Blizzard Entertainment is currently taking beta sign-ups, so I thought it would be a good time to find out what’s going on with the game’s music given Blizzard’s emphasis on producing quality audio in all of their titles, no matter how big or small.

We’ve got a couple exclusive music samples via the Destructoid SoundCloud from composer Peter McConnell, the Grim Fandango guy; original World of Warcraft composer Jason Hayes, who worked on some of the trailer music; and lead designer Eric Dodds.

Check it out below and let us know what you think of the music. 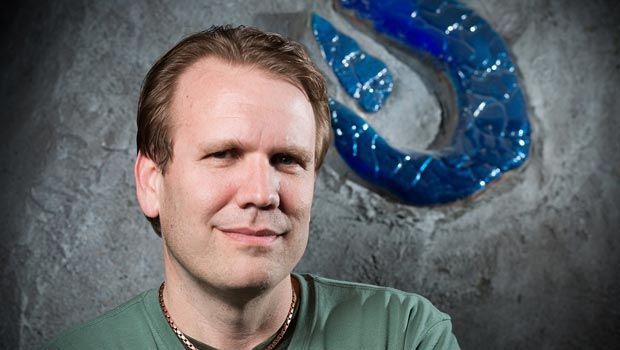 On the team’s approach to the game’s soundtrack

“We wanted to make sure the music in Hearthstone perfectly complemented what we were trying to do with the game. I think everyone working on the direction for the music was on the same page in that we needed music that was familiar, and at the same time had its own unique feel and signature. Ultimately, we wanted the music to convey three important things — Warcraft, whimsy, and warmth — to reflect the lighthearted nature of the game, and to make players feel as though they were sitting in their favorite tavern from Warcraft. I would love to say that I brought something special to the mix, but I think that right from the start everyone was on the same page about what the game needed.”

On bringing in composer Peter McConnell to score the music

“Working with Peter has been fantastic! When we first started working with him, we gave him the assignment to create music that combined Warcraft themes with something whimsical and mysterious.. He delivered a sample track that captured that, and we were very excited to move forward in that direction. Then the magic happened, and when we started working on the final music, Peter took it in an entirely different direction from the initial tracks. In the end, we felt that this new style — which is what you hear in the game now — really nailed the combination of themes we were looking for. We think Peter really knocked it out of the park. The team has listened to a lot of different variations of what could have been our music, and we are really happy with what Peter came up with.”

“For us, the focus has been on making great, fast-paced, energetic music that complements a game intended to be played in shorter bursts. Releasing that music in the form of a soundtrack is really just a cool bonus for the community. In the end, if you’ve been playing the game for a while, and you’ve been enjoying the music the whole time, then I would chalk that up as a win. I think Peter has delivered music that’s well-suited to that.” 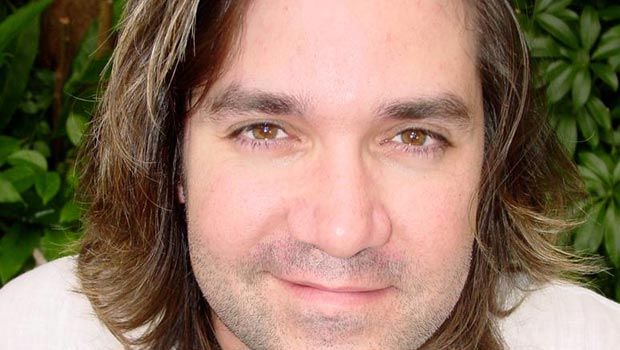 “The moment I saw the trailer, with the inclusion of all these classic heroes, I knew the team was going for something that would evoke a sense of myth, magic, and limitless adventure — the promise of a Warcraft experience. At least, that’s the way the beginning had to feel. But at the end of the trailer we wanted to pull the rug out from under the viewer, and reveal that all the buildup is just about having fun playing a collectible card game. We wanted it to have a decidedly more lighthearted tone than some of our other epic gaming experiences.

“It was a challenge trying to figure out the logistics of how the surprise twist with this music would take place. We knew that the shot in the tavern would be the pivotal moment, when the dwarf says, ‘But of course, you could forget all that and just have FUN!’ The question was how to express musically that this was a stark departure from the expected. We decided that the logical choice was to switch to a type of ‘tavern music,’ but we also didn’t want to lose momentum as we headed to the final scene. So I kept the tempo going at the same speed, and left in part of the orchestra in the form of some rhythmic strings and brass to carry the viewer through this moment with energy. To achieve a huge contrast, I added in the sound of an accordion, a hard drum, and the very piercing signature sound of a penny whistle. When you hear a jaunty melody played on that instrument, it immediately connotes a fun traditional Scottish feeling and sounds right at home in a tavern.

“I had a lot of fun mixing in a couple of Warcraft thematic elements into the music, albeit in a somewhat hidden way that might not be obvious. First of all, I used the climactic motif from the piece ‘A Call To Arms’ during the tavern scene. And on the last shot when the cards fly in the box, the lead french horn melody from that same theme plays right before the logo appears. Even if it’s not consciously detected by everyone, I think that touches like this add a nice continuity that puts this trailer in the Warcraft universe.

“In addition to the trailer, I worked on numerous musical stingers for Hearthstone along with Glenn Stafford. These are short pieces of music that last about five seconds each, and happen when you play ‘Legendary’ cards in the game. Peter McConnell did a great job setting a nice bouncy mood for the music in the game, as if you are hanging out in a tavern with some friends enjoying a casual card battle. But because we still wanted a sense of importance when you cast big spells or summon powerful minions, these special card stingers infuse the gameplay with moments that feel satisfying and add a little extra epic punch.” 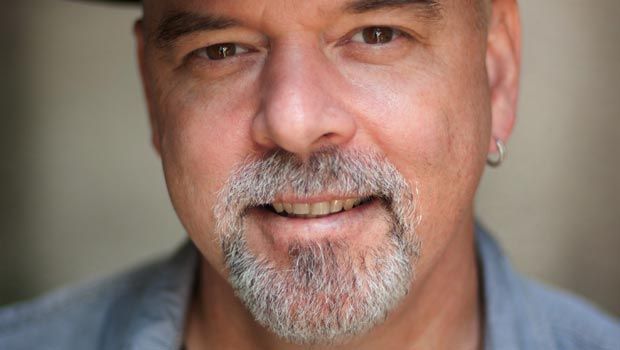 “When I first started to work on Hearthstone, there were lots of discussions with the team about music style and direction. We eventually honed in on the idea of a small ensemble, capturing the feel of a bar band that might actually be playing in the tavern where the game is taking place. At the same time, we didn’t want to be too literal about this, because the music also needed an ambient quality to support the mood of the gameplay without overpowering it.

“With all this in mind I had to answer the question: What sort of sound and instrumentation is really going to get across what it feels like to play Hearthstone? Beyond the fact that I knew there would be some pub-friendly instruments like guitar and fiddle, I thought a lot about the attitude I wanted to project — tough guys and bar-room brawls with a round of cards in the tavern twist. This led me to come up with the unlikely pairing of celtic and early instruments, and blues rock. Like what if ZZ Top or Golden Earring had been transported back in time to the Middle Ages? What would they play? The music would have a swagger, and an attitude, and a certain groove — a bluesy-ness without being overtly the blues.

“So I started riffing around with a triplet guitar groove, and ‘Bad Reputation’ was what I came up with. The piece has a Celtic flavor, especially in the instrumentation with the guitar, fiddle, and harp, but the Celtic triplet rhythm is transformed into more of a steady blues groove. The wind instruments, especially contrabassoon, give an ancient flavor, and the piece also has a lot of space, so that you have time to feel the mood without being overloaded by melody as you play the game. When bits of original Warcraft themes do appear, they are meant to work like little cheers, as if they are from the player’s faction, or taunts from the faction the player is facing. ‘Bad Reputation’ really set the precedent for the whole score, including the game’s title music.

“This score has been a wonderful opportunity for me to play instruments I love — guitar and violin — and in a spirit of fun, to pay homage to music that I greatly admire. To me, it feels like a jam in my living room that ties into a larger world we all love.”