Still no confirmation from The Chinese Room

The PS4 exclusive, and my personal game of the year last year, Everybody’s Gone to the Rapture, has popped up in the patch notes for the latest AMD PC graphics card drivers. Strange… 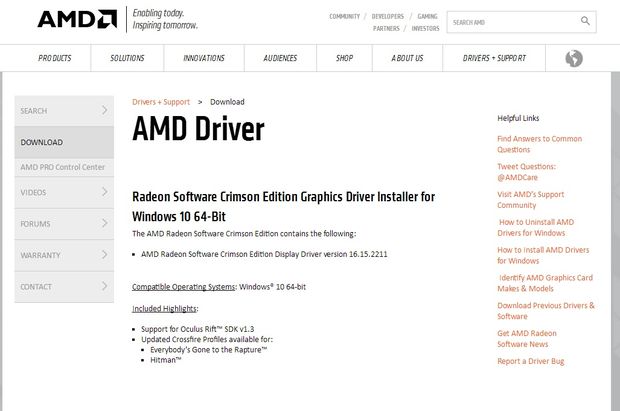 While the game’s been found in the Steam database multiple times, all but confirming the existence of a PC port, The Chinese Room still hasn’t spoken publicly about the game coming to the platform.

The important thing here is there’s a big difference between the previous mentions of the game in the Steam database, and these new AMD drivers.

Previously, it could’ve been argued the database entries were nothing but placeholders, much like ones found for games likeHalf-Life 3, just to keep the possibility of itmaybecoming to Steam open. These new drivers show that the PC port is actually far enough in development to have a build for AMD, a third-party company, to work with.

The Steam databases weren’t placeholders, they were real. And the port’s probably decently far in development.

I know lots of people didn’t like it, and for valid reasons, but I am really excited to go back toEverybody’s Gone to the Raptureon PC. I’ve been waiting for a reason to replay it, and a PC port is just as good as any other. Here’s hoping The Chinese Room hurry up and announce it soon!