Evo was bought by Sony Interactive Entertainment and RTS

Evo Online 2021 will be held in mid-August and, oh yeah, Sony jointly acquired all of Evo with an esports venture called RTS

After a particularly rough 2020, the annual fighting game tournament Evo is still hanging in there, in part, due to Sony Interactive Entertainment. Your eyes aren’t playing tricks: Sony has “jointly” acquired Evo in a partnership with RTS, “a new venture born out of Endeavor’s esports business.”

The surprising news was shared on Twitter to the wider fighting game community this afternoon by PlayStation and Tony and Tom Cannon, the co-founders of Evo, who will stay on as “key advisors.”

In a message to the community, the Cannon brothers acknowledged not just the pandemic’s impact on the long-running event, but also “the circumstances surrounding the cancellation of Evo Online involving a former team member [Joey Cuellar] who has been completely separated from our company.”

“We want to reaffirm that harassment or abuse of any kind has no place within Evo or any of our future events, and we’re taking every precaution to make sure members of our community will always be treated with the respect, dignity, and decency you deserve,” reads the letter. 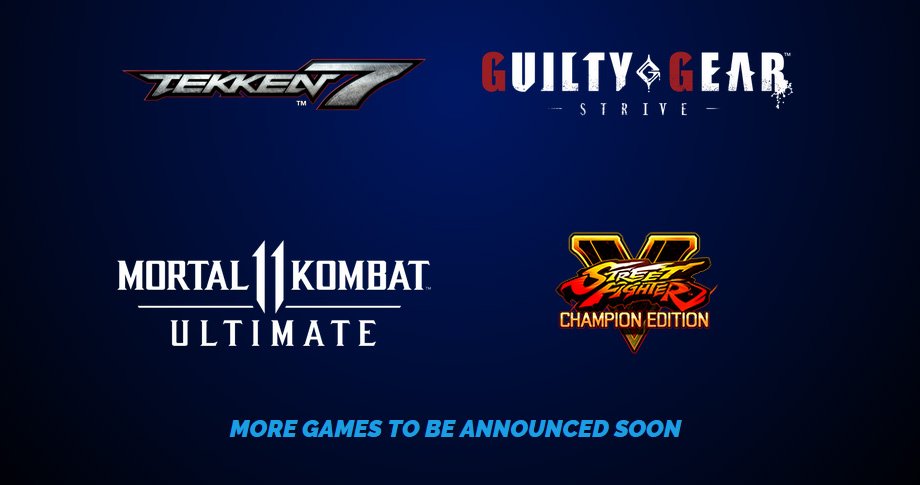 Evo Online 2021 is set for August 6–8 and August 13–15, with more details coming soon. The headliners are Guilty Gear Strive, Mortal Kombat 11 Ultimate, Street Fighter V: Champion Edition, and Tekken 7. For what it’s worth, the Evo site suggests “more games to be announced soon.”

In terms of Sony potentially blocking games – or companies pulling out of future events given the change in management – Evo’s director of global business development Mark Julio says “Evo is still open to all platforms. The teams at PlayStation and RTS are enabling us to continue working with our community to support fighting games.” Some fans aren’t going to believe it until they see it.

In a statement to IGN, Nintendo said it has “enjoyed engaging with fans at past Evo tournaments” and it will “continue to assess Evo, and other opportunities, as we plan for future online and offline Super Smash Bros. tournament activity.” Anything can happen when Nintendo’s involved. Feeling lucky?

Even with the stability SIE can lend Evo, the future of this FGC staple still seems hazy. I’m curious to see what this move means for Sony’s interest in the genre in general going forward. More deals, I suppose.