Bandai Namco has announced a free update headed to Dragon Ball Z: Kakarot this fall that will add a new card-fighting mini-game to the open-world anime RPG. The “Dragon Ball Card Warriors“ mode will allow players to build a deck of notable DBZ characters and abilities, before challenging each other in casual and ranked online battles and monthly Budokai tournaments. 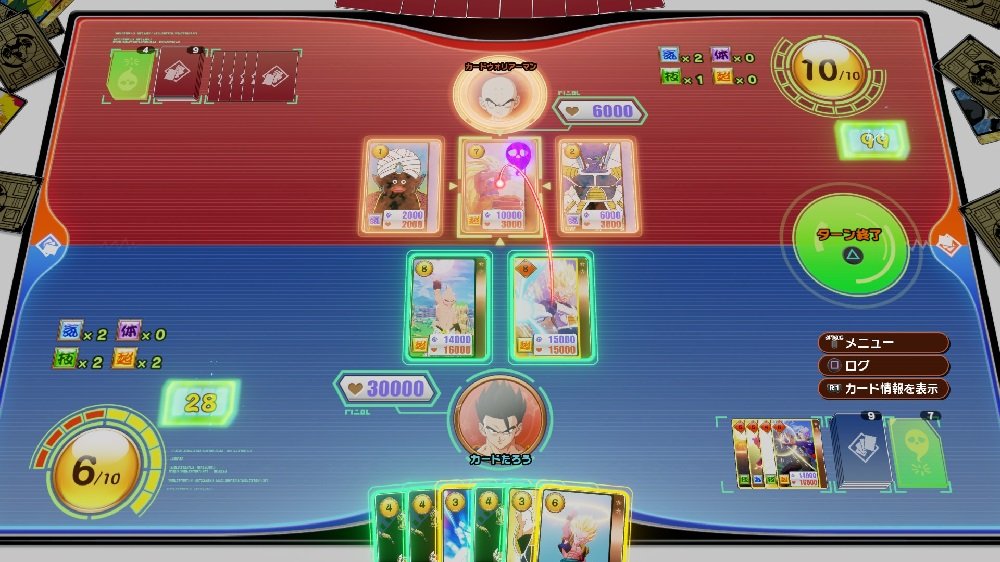 In addition, the publisher announced that a second DLC expansion will also launch for Dragon Ball Z: Kakarot this fall. Following on from the previous expansion released back in April, “A New Power Awakens: Part 2” will see the Frieza Army invade Earth, led by super-strengthened boss character Golden Frieza. In order to face this menace, Goku and Vegeta will be forced to unleash their almighty Super Saiyan God Super Saiyan (SSGSS) forms, before taking on Frieza in a battle of the titans. 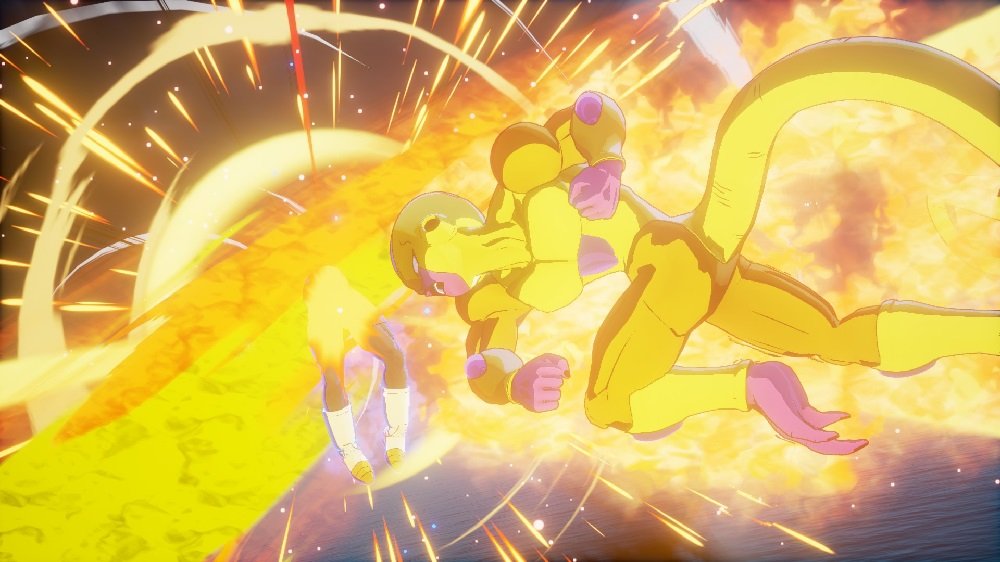 Both the paid “A New Power Awakens: Part 2” DLC and the free card-fighting mini-game will launch this fall. Dragon Ball Z: Kakarot is available now on PS4, PC, and Xbox One.