[Manasteel88 is here to tell you about their recent excursions into game development, and it looks like they brought their kid along for the ride too! In fact, they’ve even been kind enough to share some links to the cool stuff that both they and their kid created, so be a pal, check them out, and let them know what you think!

If you head on over to the community blogs, slap some good words and images together, and post it for all to see, you too could find your work on the front page of Destructoid! It’s a thing that happens! These exclamation marks are free, and I’m never going to stop using them! Please, understand! – Kevin]

So, since I had such a good time with the kid making a game back in June, I figured I would enter another game jam. This time, we both would give it our all and try our best to create something unique and true to our core as we work on improving our understanding of game design.

The good news is we did it. The bad news is it sort of broke us down a bit. 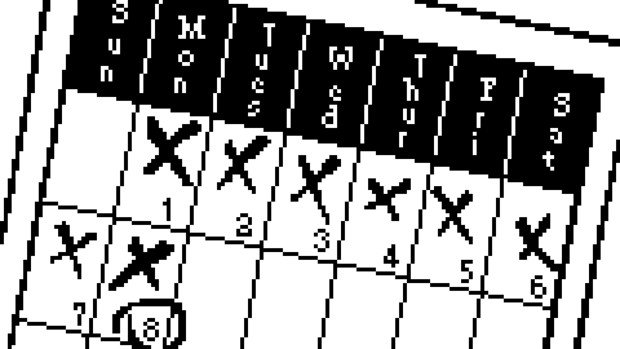 It started really well actually. I built a U.I. in some free time and was looking for a project to test it on. The kid was working on story design elements. We were doing everything you would expect leading up to a game jam. Getting-the-ducks-in-a-row type stuff. Then the jam started, and we were just lost.

The kid lost all motivation on her Unicorn project half way through. She had an idea she really loved and couldn’t find any way to express it. She eventually canned the project, with a week to go, to work on the first project we had thought to do based on The Three Little Pigs. The results were a rushed amalgamation of her original idea, but she completed it and had it ready to go the day before the Jam deadline.

As for me, I just could not focus on writing a story, which is apt because the contest is literally called the “I Can’t Write But Want To Tell A Story” jam. My brain was in “do something interesting” mode, not “do something creative”. So, I built an achievement system instead of writing the ending. I built a calendar system instead of working on plot points. I was messing around with fine-tuning insignificant details instead of art assets.

All those little tweaks and twiddles eventually caused errors and, being a guy that is learning as he goes, I spent hours on problems that should take a half-decent creator minutes. 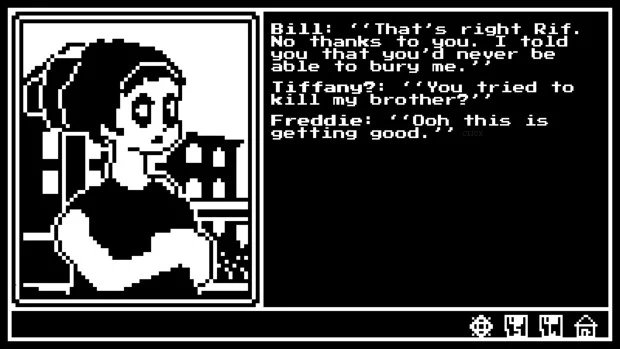 All that said however, I crunched hard on the last few days and created something I really am satisfied with. Is it perfect? God no. I have a fulldevlogpage full of ideas and woes that I had to compromise or trash due to time constraints.

I was, however, satisfied with the project that I had built. After the Ugly Game, I wanted to create something just a bit more in line with what I could do, so I focused hard on the things that I struggled to figure out. I didn’t know variables, so this game is almost all variables with consequences. I didn’t know how to animate images all that well, so I learned how to craft animations. Did I need to animate a pie with two days left and the game’s four major events unwritten? No. But, it was my goal to learn, and I accomplished it.

I didn’t need to create an achievement system either, but my goal was to learn how to manipulate screens, and making that achievement screen work filled me with joy. I got a story finalized during the crunch and turned in with 20 minutes to spare before it was due. The game was 99.99% complete, and I was legitimately happy with it. That extra 0.01% was a handful of bugs I found the next day (after some much needed sleep).

The fact that I spent hours combing through code to find a seven that should have been a six or an ” = ” that was left out of one line kinda killed me. Simple errors, but ones that make you feel a bit worse when you put so much time in to creating a system to weed out those exact kind of errors. 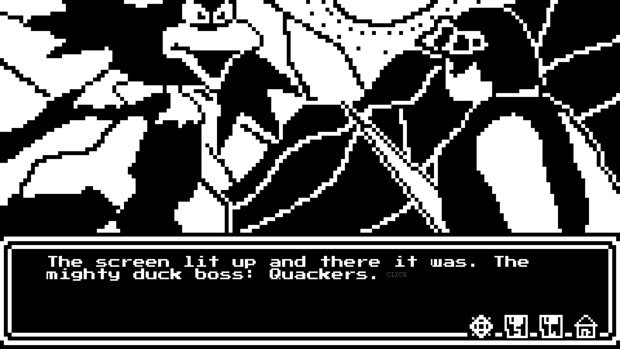 In the end though, I learned a lot creating this game. Judging is still ongoing, so I have no idea how I did with it, but I felt so incomplete after the Ugly Game finished. I feel at least somewhat satisfied with this game, even though I know how much more I could have done.

The goal of the project was to give my kid the feeling of being back in school, in a world where she’s not going to have that feeling for anywhere from six months to a year. She really did enjoy it and the characters she gave ideas for became some of my favorites.

Also, while I’m at it, I just want to thank the handful of people who checked out my kid’s game from theFather’s Dayblog. It wasn’t a big deal, but man did she get excited having more views and downloads than her dad. The kid jumped for joy. 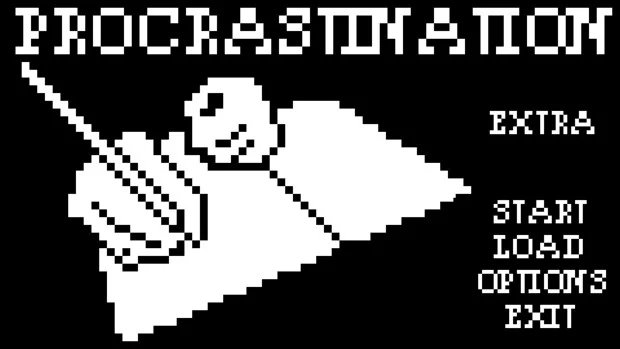 Any feedback, I take to heart. I had people with issues about the font and spacing, and I made a small font version and implemented code into my UI for it, so I’ll have it next game. I’m trying to figure things out as I go along, so it really helps.

And if you want to check out the kid’s page, please do.