Earlier this week, we asked you to share your thoughts on the WORST new videogame characters of 2013. Here are the results!

Many of you took this opportunity to vent your frustrations (or at least upvote or downvote comments) regarding DmC‘s Dante, which is neat. Other than that obvious choice, there were quite a few other nominees for the wall of shame, and some that I certainly didn’t expect! 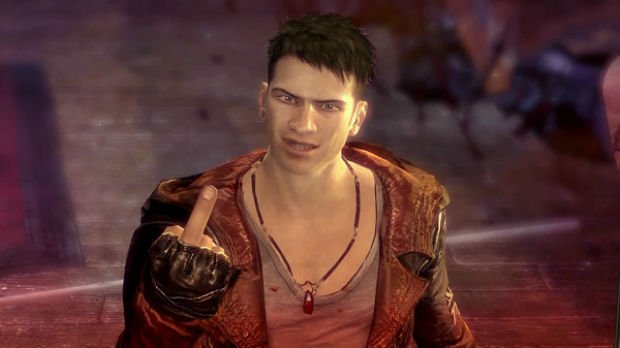 Mine would be Dante from DmC: Devil May Cry.

When the DmC reboot was first revealed, and after trailers/previews/demos showed off the character most people were expecting/worried that he’d end up being a character, who would try too hard to look “edgy” and “cool” (due to the smoking and excessive swearing, two things that weren’t associated to the character previously), but in all actuality in the final game he ended up being pretty close to the opposite. He’s an extremely wooden and boring play-it-safe character that seems designed around appealing to the western masses as much as humanly possible.

His personality lacks any sort of charisma, his jokes come off flat, and his motivations during the story never change and flow organically and tend to abruptly change depending on what is necessary for the plot. And all of this is before you really start to compare him to the original version of the character.

There is no real defining look to Reboot Dante beyond originally looking like a self-insert for Tameem Antoniades (which they backed off from later on) and the only way most people tend to describe his look is by talking about what he doesn’t look like.

Ninja Theory managed to take a character who was pretty much a glorified Teenage Mutant Ninja Turtle known for eating pizza, surfing on rockets, and generally mocking things that are meant to be hellish and evil, and ended up making him boring and uninteresting. Reboot Dante was a completely different/new character who simply had a familiar name slapped onto him in order to sell more copies, a move that ended up backfiring pretty substantially.

It takes an especially awful character to hurt a brand the way that Donte did.

Kat from DmC was the worst character of the year. Just a walking plot device with a name tag that says “Door Mat”. She exists to get kidnapped and has really no character of her own, just kind of latching on to Dante at the end of the game because the script said so.

The Aliens in Aliens: Colonial Marines.

Sam Fisher 2.0. He lost a lot of his personality, and he feels like your typical military gruff asshole. I get that he’s in charge now, but for someone who usually has that snide, light side of him, it feels like a turnabout.

From my limited experience with GTA V, Jimmy DeSanta. 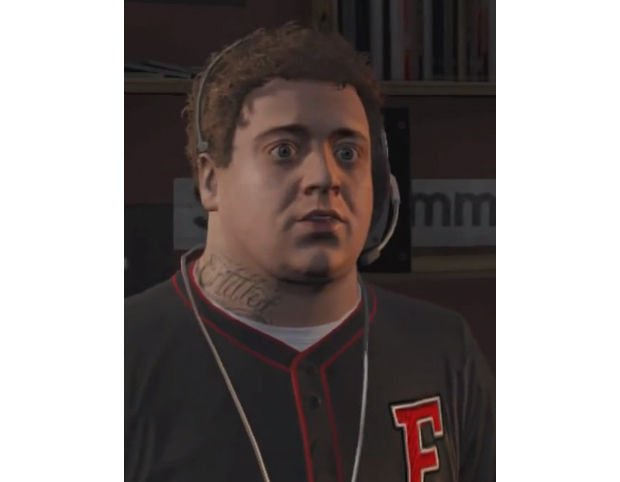 Pretty much the whole supporting cast in GTA V. Which especially counts for Jimmy DeSanta. It’s on thing to make a character terrible by design. But that the game prevents you from even punching him…that is unacceptable. Earlier entries would have had at least the decency to fail the mission when a NPC got harmed by the player.

Carver from Dead Space 3. He was a walking, talking embodiment of EA and Visceral’s douchebaggiest “mainstream” money-grubbing ambitions.

Joel from The Last Of Us. He is a terrible human being who does terrible, terrible things. Not sure if that makes him a bad or a great character, but what an asshole. 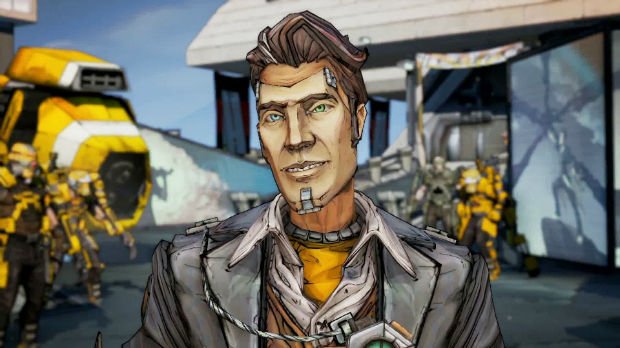 Handsome Jack from Borderlands 2. Poorly written, unintelligent, obnoxious, self-defeating, plot devicey to the extreme, and ultimately the same old boring boss battle as the first game. He was supposed to be a character that you “love to hate”, but was just an annoying piece of shit trying to have your ear for the whole game but without having anything worth saying.

All the Sims in SimCity. Too stupid for their own good.

But I knew nothing.

I did not yet know Teepo.

The Deadly Six from Sonic Lost Worlds were disappointing. Not all that deadly or really even threatening in comparison to the glorious Robotnik. Granted, kids game, but I can’t imagine too many kids thinking of those clowns as true Monstars.

My pick for the worst character(s) would be those dumb rivals from the new Pokemon. Forget Lysandre, that big kid with this stupid obsession with dancing instantly earned my ire. The other two guys (as I played a female MC) are lame as well, because they are lacking in personality and are just plain boring. Freaking May/Brendan were better, and they just gave up halfway through the game!

Only Shauna gets a free pass, because it seemed like she was hitting on my female MC sometimes. Which, y’know, makes everything better.

The tractor from Farming Simulator 2014. It’s really slow and it doesn’t go where I want it to.

Mika from Killer is Dead. Pushing my feelings of that game aside, Mika has to be the worst character I have encountered this year and her character really puzzles me because I always had the impression Suda51 avoids creating characters that follow that typical “moe cliché” that is featured a lot in Japanese media. Suda always had an approach in his games to break common paradigms in Japanese (and Western) games as he has used the moe culture in a sense of dark satire or parody.

Frankly I just think she’s annoying and I honestly can’t stand characters like that.

Ravio from A Link Between Worlds. I hate that little shit. You can’t tell that little bum to fuck off so he moves into your house and reconfigures it into a shop. And his idea of paying rent is letting you rent things from his shop like every other person in Hyrule probably can. Fuck that guy. 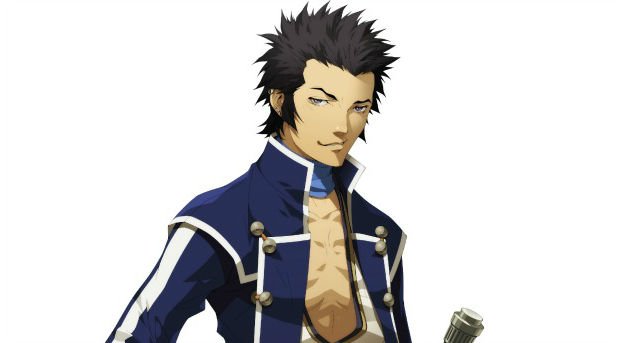 As much as I enjoyed the game, I really didn’t like Walter, Jonathan, or Isabeau from Shin Megami Tensei IV. At the beginning of the game, they were inoffensive and were excellent meat shields, if a bit cliche, but as the game goes on, they just got really annoying, and I eventually stopped caring about what they said and did. Game was still fun, but man were they really shallow.

And that one is true for every year.

Thanks to everyone who participated! Didn’t have a chance to share your angst? Hit up the comments now!