Housemarque has offered up more details on its unnerving sci-fi adventure Returnal, which made its debut back in June as part of the PS5 Future of Gaming presentation.

The Resogun developer has stated that Returnal is a third-person roguelike adventure, with recurring gameplay specifically designed for “extreme replayability.” This gameplay loop is borne out through Returnal‘s narrative, which will see intergalactic explorer Selene crash land on a strange, physics-defying planet, where every death only finds her reliving her hazardous and intriguing adventure over and over again.

This revelation may come as a bit of a surprise to those who might have assumed that Returnal would be a straight third-person adventure, perhaps in the vein of something such as Dead Space. However, it would seem that Returnal will in fact have more in common with a title such as Rogue Legacy than it would Electronic Arts’ interstellar horror series, at least in regards to its recurring gameplay loop. 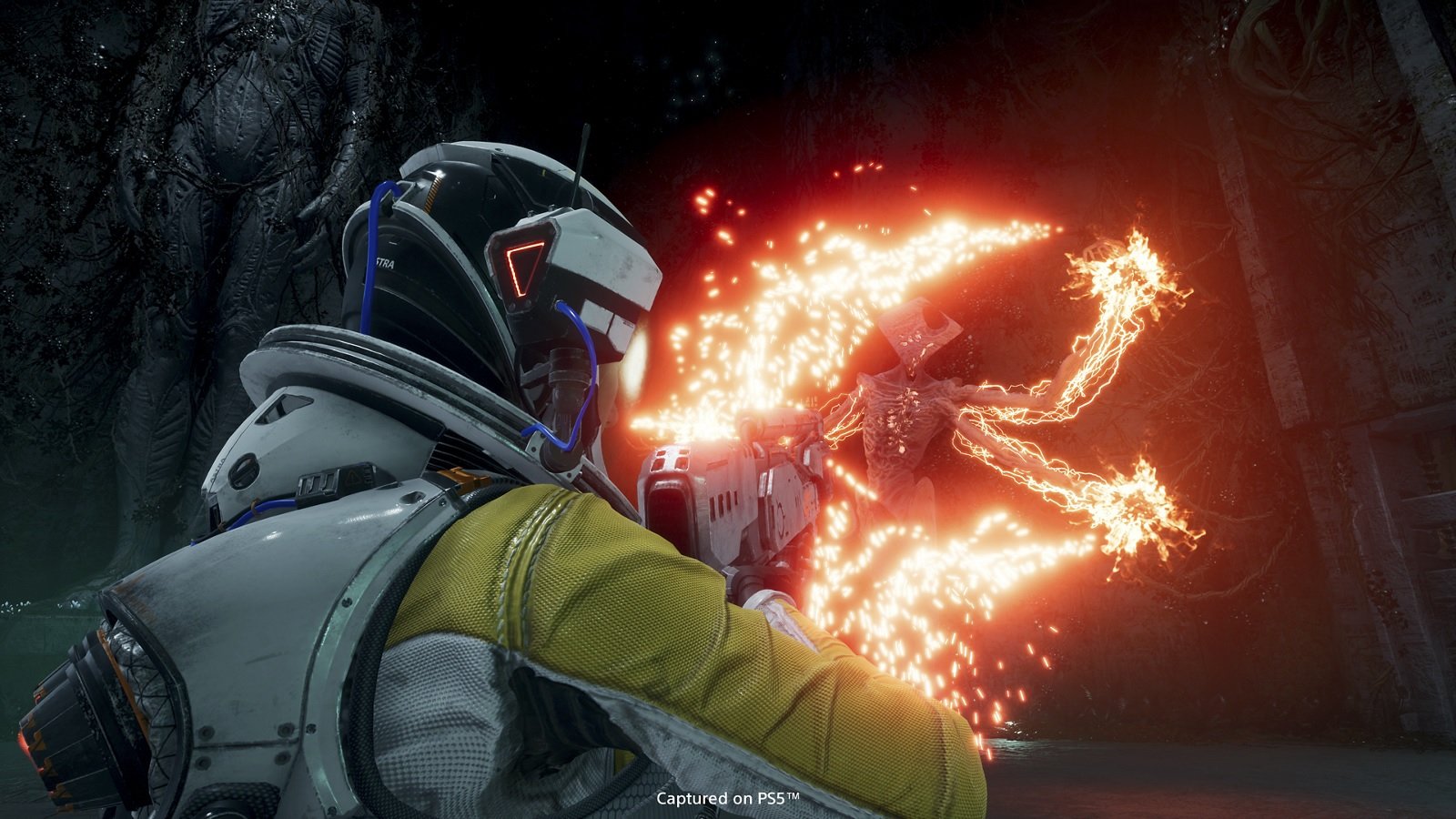 Showing that the apple doesn’t fall far from the tree, Housemarque also declared that Returnal will feature “bullet-hell” infused combat – I guess old habits die hard – with Selene battling her way through an ever-changing environment populated by army of ghastly alien creatures, driven by a desperate desire to find a way out of this endless nightmare and return home with both her life and her sanity.

Returnal is currently in development exclusively for PS5.